Sweetgreen is making a big ad splash in the Big Apple as Naomi Osaka comes to town to play in the U.S. Open. The salad chain, which announced an endorsement deal with Osaka and her investment in the company in May, will run a billboard and sampling campaign in New York City, where the tennis tourney begins today.

Today and tomorrow Sweetgreen will take over Union Square Plaza with a sampling effort that includes giving away limited-edition bucket hats signed by the tennis star, as well as her favorite green tea that she collaborated with the company to create. Sweetgreen will share clues on its Instagram account that are needed to enter a contest to score one of the hats. 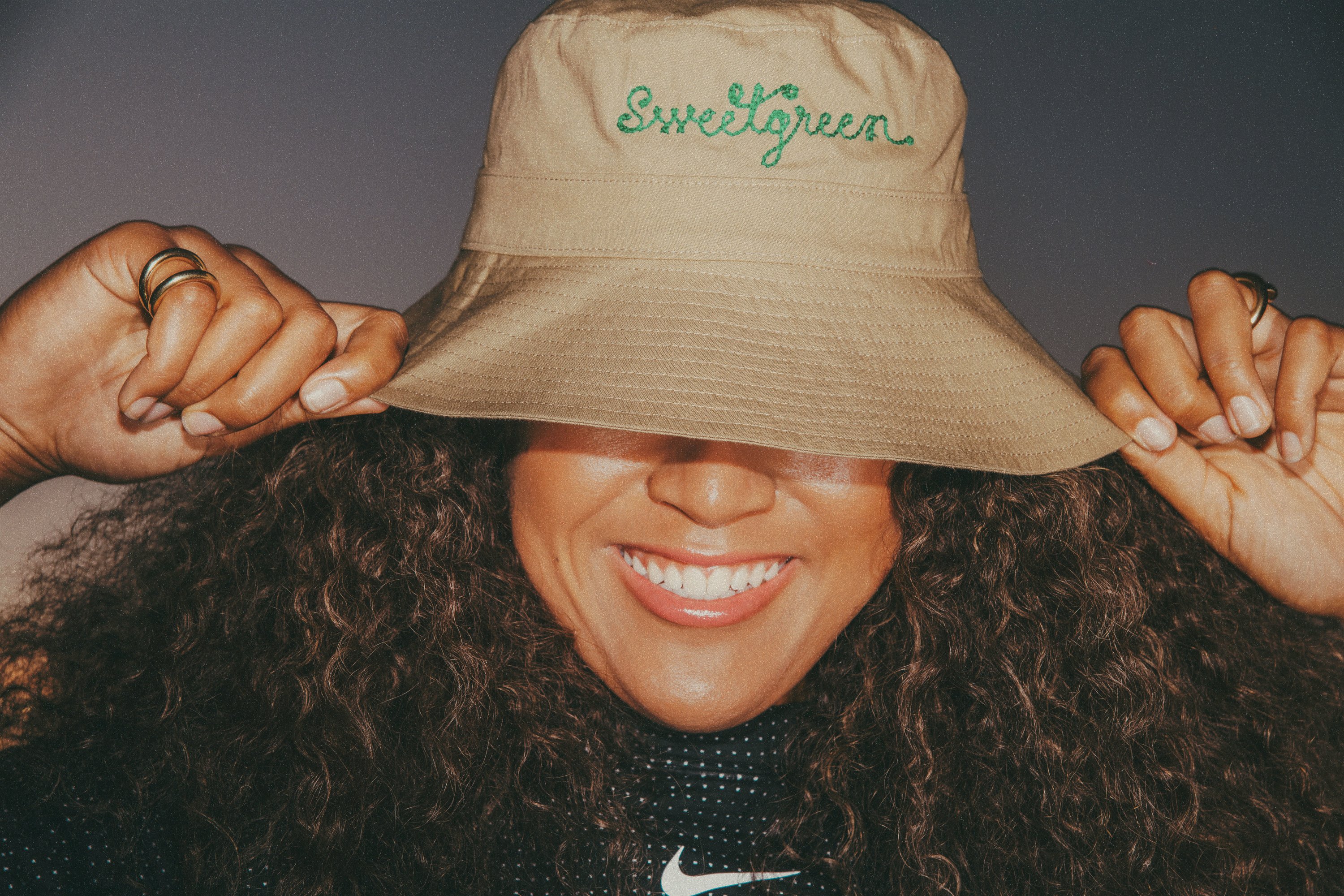 New York is a key market for Sweetgreen, which has more than 30 restaurants in the state and is looking to expand. The chain's billboards are meant to encourage viewers to download its app to order the “Naomi Osaka Bowl.” The custom bowl includes baby spinach, quinoa, cilantro, carrots, tomatoes, tortilla chips, goat cheese, blackened chicken, avocado, lime-cilantro jalapeno vinaigrette and hot sauce.

Sweetgreen and other Osaka endorsers stuck by the tennis star earlier this year when she withdrew from the French Open and Wimbledon to prioritize her mental health. Sweetgreen shared its remarks in a statement on Twitter expressing interest in continuing the conversation around mental health. Simone Biles is another athlete who received support from sponsors following her departure from the Tokyo Summer Olympics.

“At Sweetgreen we believe mental health is health in general,” Sweetgreen co-founder and chief brand officer Nathaniel Ru said in an interview.

Osaka returned to action at the Tokyo Olympics but experienced a disappointing third-round loss. The U.S. Open, held in the massive New York media market, represents a critical opportunity for the star and her brand backers.

The company recently remodeled its app, website and in-store restaurants and shared that its collaboration with Osaka played a vital part in how it made changes.

“We try to find people's passion points and really connect that to a larger story around healthy food,” Ru says.

“Now more than ever consumers care more about health and want transparency in their food,” he says.