Female colleagues cheer each other on in Travelers' heartfelt campaign

Next up in our Hispanic Heritage Month celebration of Creative Excellence, Guest Editor Nancy Reyes, CEO of TBWA/Chiat/Day New York, gives the stage to Alexa Padron, a copywriter on her team. Padron joined the agency in 2020, and has since worked on projects ranging from award-winning Super Bowl campaigns to social efforts for brands such as Mountain Dew, Hilton, Travelers and more.  She’s also passionate about bringing more inclusivity to the industry for other talents from underrepresented groups and co-leads her agency’s Latinx ERG, OyeTBWA, helping to nurture a community for her Latinx-identifying peers.

Padron graduated from the University of Florida with double bachelor’s degrees, in both advertising and marketing. She’s also an alum of the Multicultural Advertising Internship Program (MAIP) and the Most Promising Multicultural Student Awards (MPMS). Organizations including Adcolor, the Andys and the London International Awards have also singled her out to participate in their various mentorship programs.

Though some of her work as made it advertising’s biggest stage, here Padron shares a smaller, meaningful project for Travelers aimed at bringing confidence to female leaders in the professional sector.

“I love how this piece has a life of its own—an invitation to write letters turns into memorable moments that last a lifetime,” Reyes noted about the project. “It’s community through and through.” 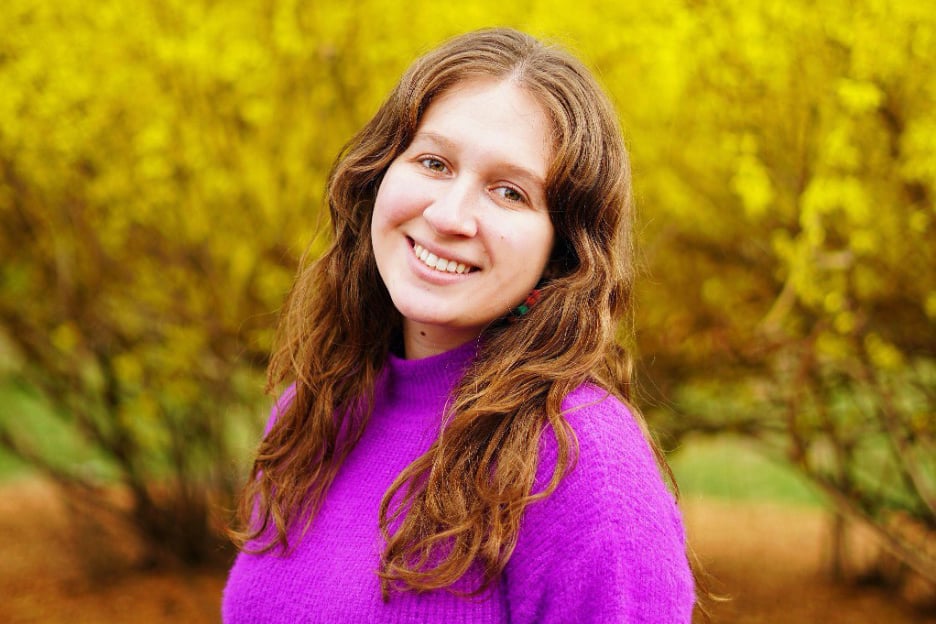 As a bilingual, Latina writer, I struggled to break into general market advertising at first. I was pushed to work in the U.S. Hispanic market, but I wanted to do more than speak to one group. I believe my voice—and the voices of all underrepresented talent—are more impactful at tables with stakeholders that need to hear a new perspective. Growing up in Miami, Florida, I was always surrounded by a tight-knit Hispanic community. Working at TBWA\Chiat\Day New York has given me the opportunity to make an impact on various communities other than just my own while still bringing a piece of myself into every project I produce.

I’ve been fortunate enough to work on many large-scale projects I’m proud of—from Hilton’s first global brand platform to Mountain Dew’s Major Melon launch at Super Bowl LV. But sometimes, the projects that may seem small on the surface can have the most profound impact.

For Women’s History Month, Travelers wanted to continue to build on its promise to support women in insurance. In our research, we found a study by Dress for Success which stated 1 in 2 women don’t feel confident at work. In an effort to change this, we asked women who work at Travelers to offer support to each other through letters, and the "Letters of Encouragement Project" was born.

We expected to receive only a handful of letters and select the best ones to feature in a film, but the letters kept rolling in. We received over 1,300 letters of encouragement from women all over the country. I read through each and every letter to identify the most compelling stories. They were stories of friendship, support, and resilience.

We captured the women reading the letters they received for the very first time on camera and reunited them with the women who wrote the letters to them. It was an emotional time on set with tears flowing in front and behind the cameras. We were able to make an impact on these women's lives and thousands of others around the country. That’s the kind of work I want to create— work that impacts people deeply, whether it makes them laugh, cry, or take action.