VisitLEX ad shows there's nothing better than the real deal

There’s perhaps no Christmas gift more coveted than a pony. In pop culture, the horse has become the high-priced gimme on every youngun's Christmas list. That’s why VisitLEX, the tourism brand for Lexington, Kentucky, has centered its holiday campaign on its world-class thoroughbreds—with a virtual twist. In humorous contrast to a recent tech-happy spot from Portugese telecom provider Nos, VisitLEX wants you to know there’s nothing like the real thing.

The ad begins like an American Girl film, with a mother leading her daughter to a stable blindfolded for an equine surprise. But horses are expensive and require a lot of maintenance, so this hip mom gifted a more manageable—and tantrum-inducing—alternative: a horse NFT. 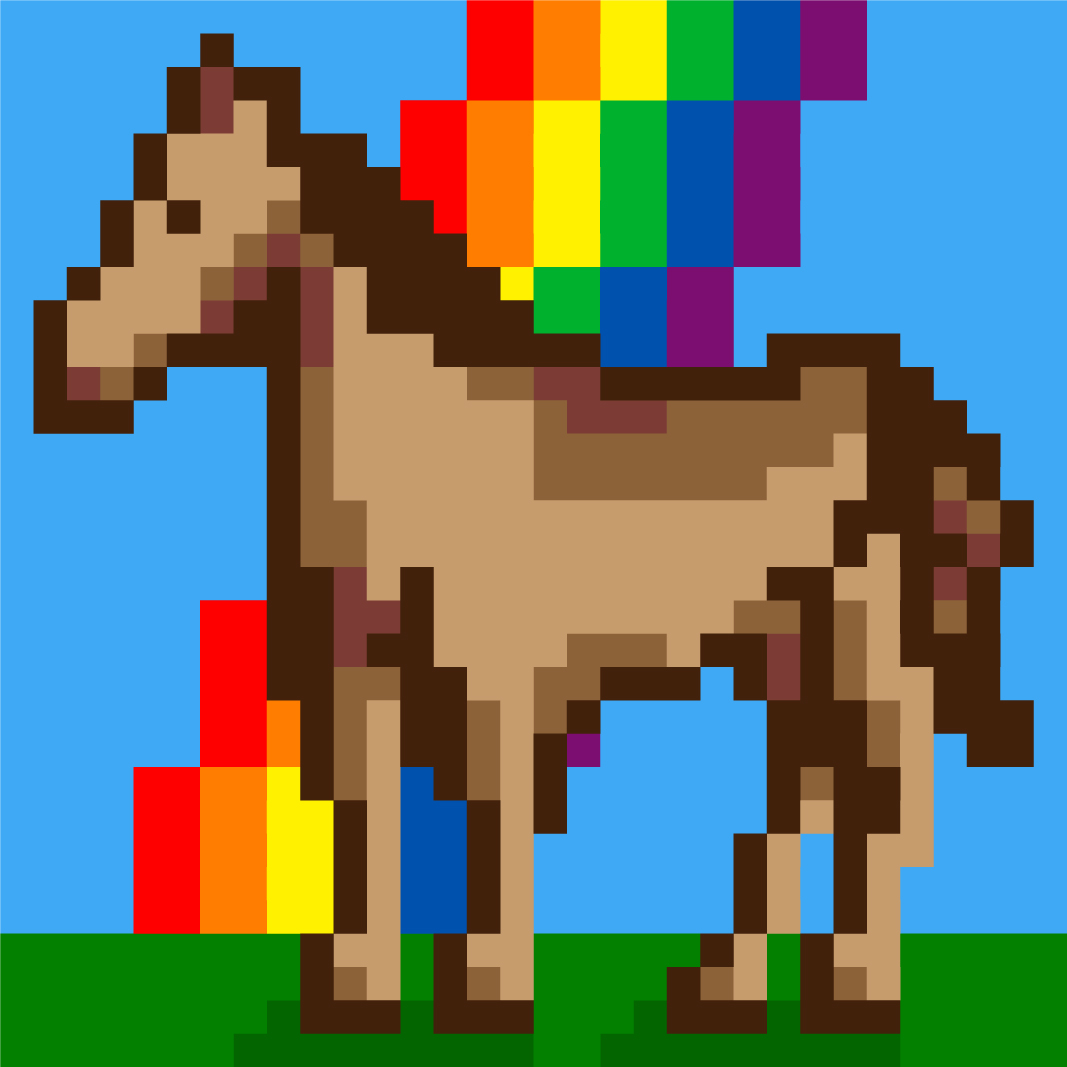 The hilarious reactions depicted in the ad include not only screams and wails, but smashing computers and throwing carrots at laptops. The narrated line, “Non Fungible Thoroughbreds are the affordable alternative to costly analogue horses that only exist on the blockchain,” satirically points out that sometimes virtual isn’t the best option.

The campaign includes a collection of 10 NFTs available for bid with names like “Notta Pony” and “Ol’ Pixel Face.” As the ad points out, kids will be unable to pet, feed or ride them. They don’t even look like real horses. Rather, one would have to plan a trip to Lexington for a round of horseback riding, which they could do while carrying their “Non Fungible Thoroughbred” in pocket.

It's the latest innovative campaign for Lexington tourism from local agency Cornett, a Gold winner in Ad Age's Small Agency awards this year. Previous work has included a "Queen's Gambit"-themed hotel room named after the Netflix series' protagonist, Beth Harmon, whose story was set there.

VisitLEX: This Zoom meeting has a special guest of honor: a horse

VisitLEX: These ads are like the Mr. Rogers movie trailer, with one exception

VisitLEX: VisitLEX : Lexington Is All The Graze