On this Veteran’s Day, the famed Tuskegee Airmen—the first African American pilots in the U.S. military—have a new visual identity. The rebrand by TBWA\Chiat\Day New York’s Design By Disruption includes a logo update, a new typeface and a customized red color, a nod to the Airmen’s “Red Tails” nickname.

The new logo reorients the WWII era planes flown by the pilots to face the viewer, much as the Airmen fascism overseas and racism in their own military and at home after they returned from the front. 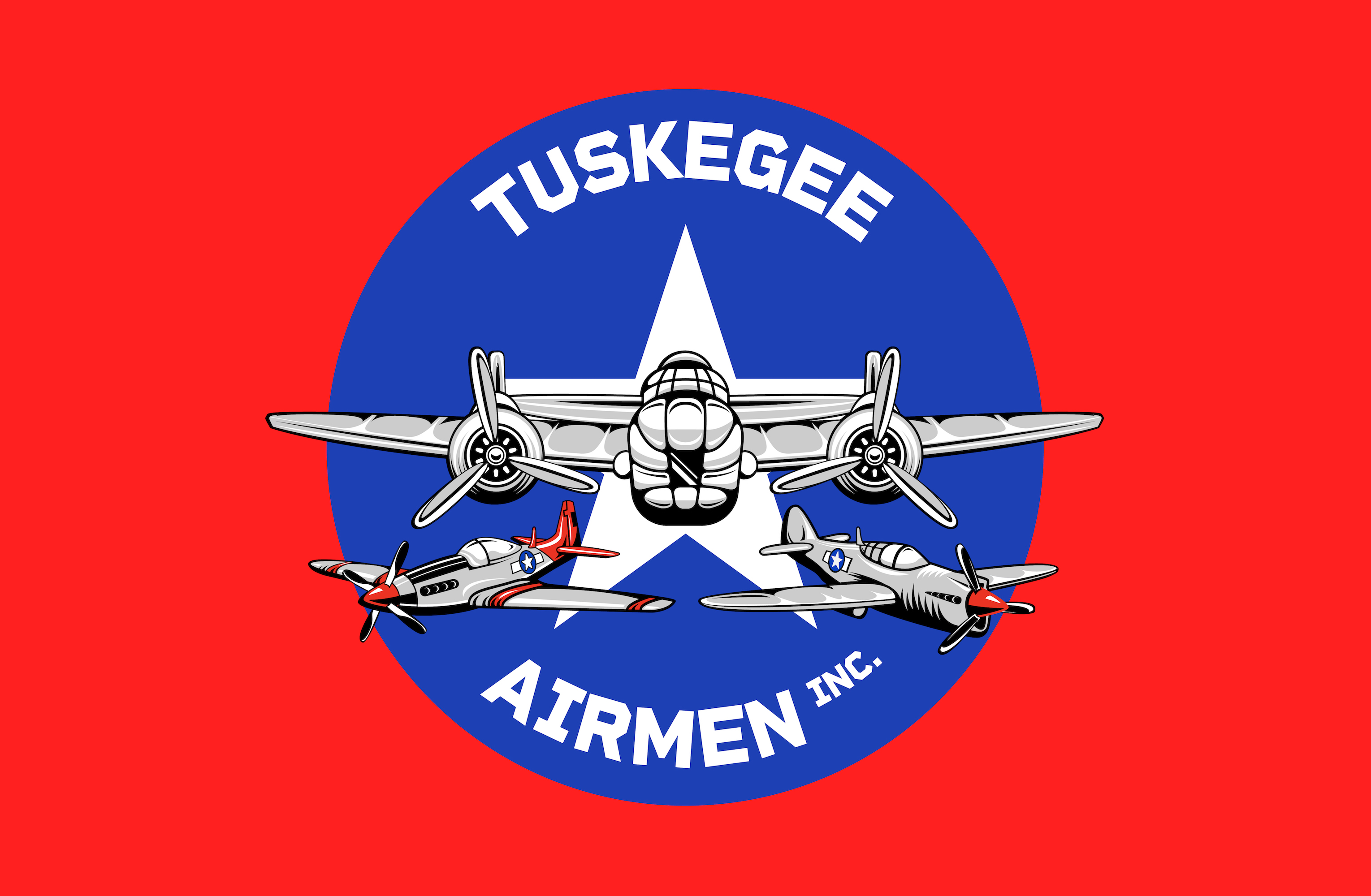 “It's important for all Americans to know they paved the way,” said Doug Melville, chief diversity officer at TBWA North America, in a statement. “Before Jackie Robison, MLK and Rosa Parks—the Airmen used a system meant to suppress them to rise above and diffuse it, through their performance and excellence.”

A social campaign for Lucasfilm, the studio behind the 2012 film “Red Tails,” promotes the hashtag #FlyLikeThem, which uses quotes from Airmen and facts about them in online posts and includes educational guides for middle and high school students. The film will be available on Lucasfilm’s site for free during the month of November, and the studio is offering permanent, free access to the documentary “Double Victory: The Tuskegee Airmen at War.”