Volkswagen commissioned a horror movie poster artist to turn drivers' worst fears into the stuff of scary cinema in a new campaign from Australia for its Tiguan SUV.

Agency DDB Sydney created the ads to highlight common anxieties such as parallel parking, giant roundabouts and merging onto a four lane highway. The agency collaborated with Canadian movie poster designer Matt Ryan Tobin, who has worked with Disney, Marvel, 20th Television and Warner Brothers, to create the work. There's also a TV ad along a similar theme, directed by Revolver's Bruce Hunt.

The campaign, promoting the Tiguan's intelligent driving features was based on research revealing 79% of Australians have some kind of driving anxiety. For example, 59% of drivers fearing parallel parking because they are embarrassed about holding up traffic or worried they’ll hit another car while trying to park.

“The research highlighted what we knew to be true, albeit anecdotally, which is that these little road stresses can quickly creep up to become genuine anxieties and fears,” said Volkswagen Australia Marketing Communications Manager Rowena Kanna in a statement. “The new Volkswagen Tiguan helps conquer these fears thanks to I.Q. DRIVE, an intelligent driver assistance system with features such as Front Assist, Pedestrian Monitoring, and Lane Assist. We’re confident this exciting and unique campaign will cut through in a cluttered SUV market.” 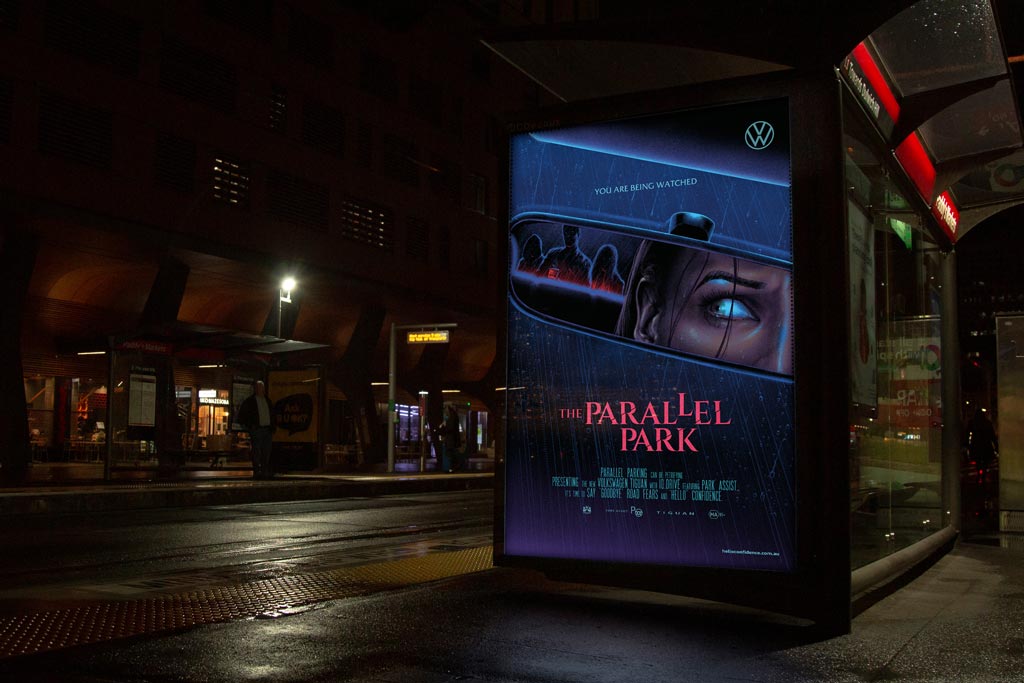 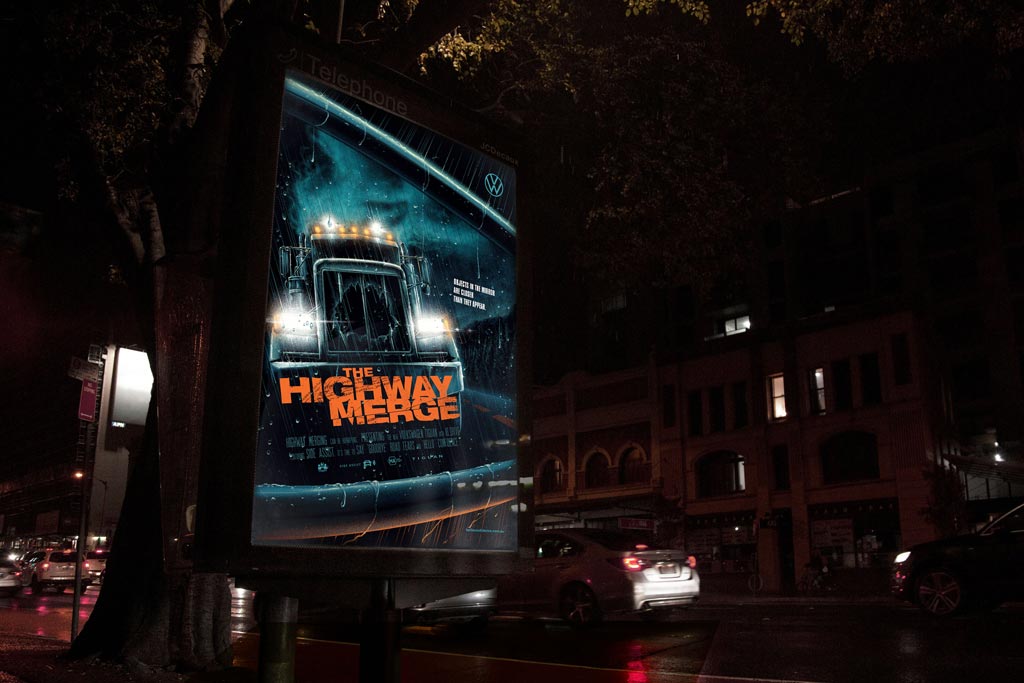 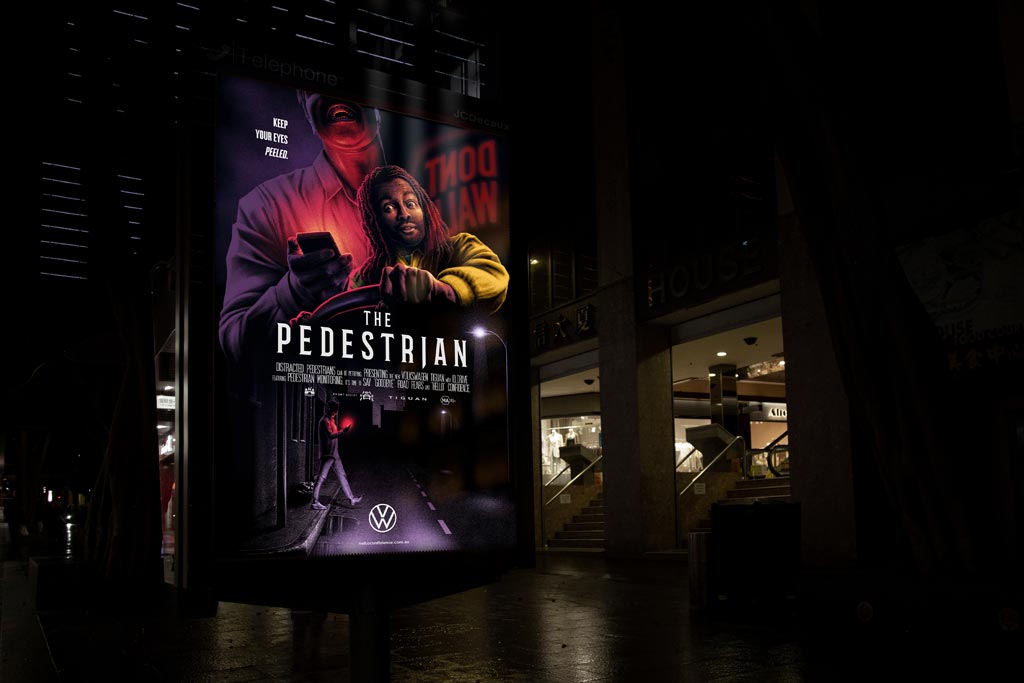