Year after year, the Academy Awards has been lambasted for its lack of diverse nominees and winners. Hashtags including “OscarsSoWhite” and “OscarsSoMale” seem to recur far too frequently. From 2011 to 2020, Insider found that 71.1% of awards in top categories went to male recipients. Since then, the Academy has made efforts to expand its membership for better inclusion within its voting body, and we've seen  milestones such as Chloé Zhao’s 2021 first-ever wins for a woman of color in the director and picture categories.

To keep the momentum going as the voting period for the Oscars comes to a close this week, a campaign from Women in Film aims to ensure that Academy voters see this year's female nominees.

The organization and agency Saatchi & Saatchi teamed up for “Buzz for Women,” an initiative to get work from this year’s female Oscar nominees in the hands of Academy members by meeting them where they work—on film sets. The team created custom coffee sleeves with the tagline, “The future of film awards is in your hands,” accompanied by a QR code. 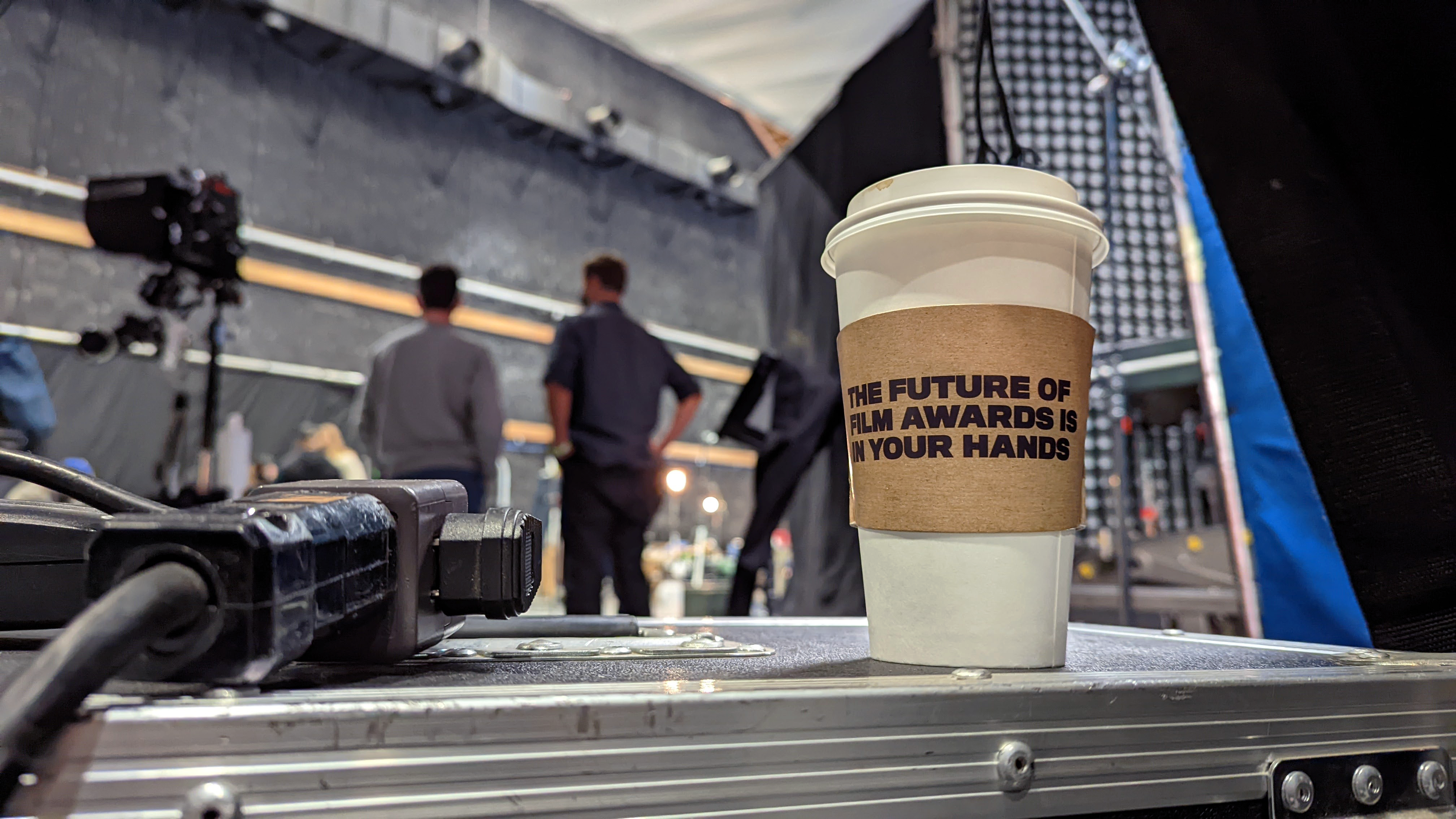 The QR code leads to the campaign's website, which lists each woman nominated at this year’s Oscars along with a trailer for the film. The sleeves appeared at craft services counters in studios, sets, casting calls and post-production houses across L.A. and New York, including Harbor Picture Company, Bullitt, Light Iron, Company3 and Alchemy Sound. 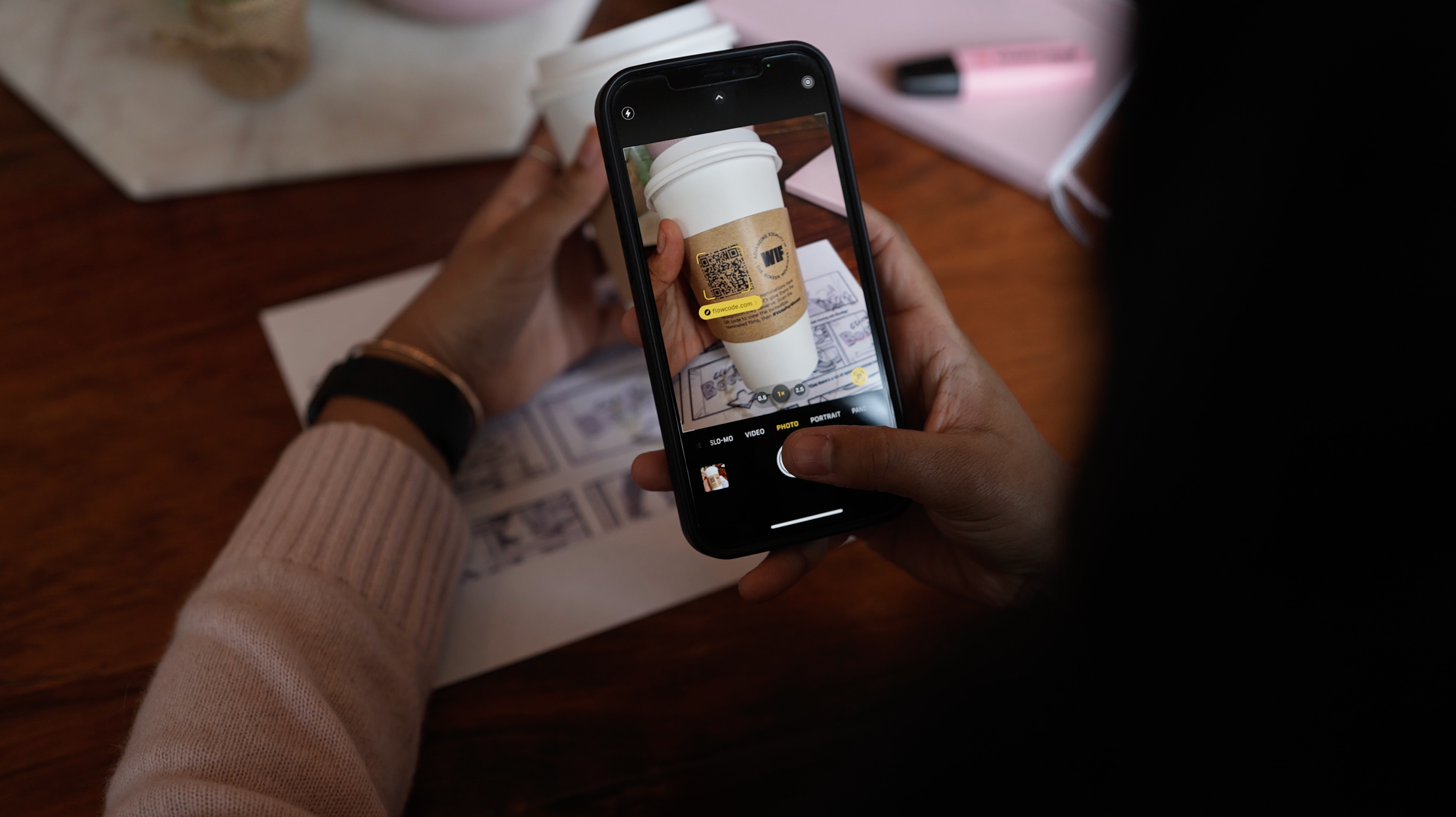 The initiative has seen additional industry support from actors including Benedict Wong and Lake Bell. It's an inventive twist on the "for your consideration" campaign to encourage gender diversity, and perhaps the idea can also be expanded to help other underrepresented groups in the future. 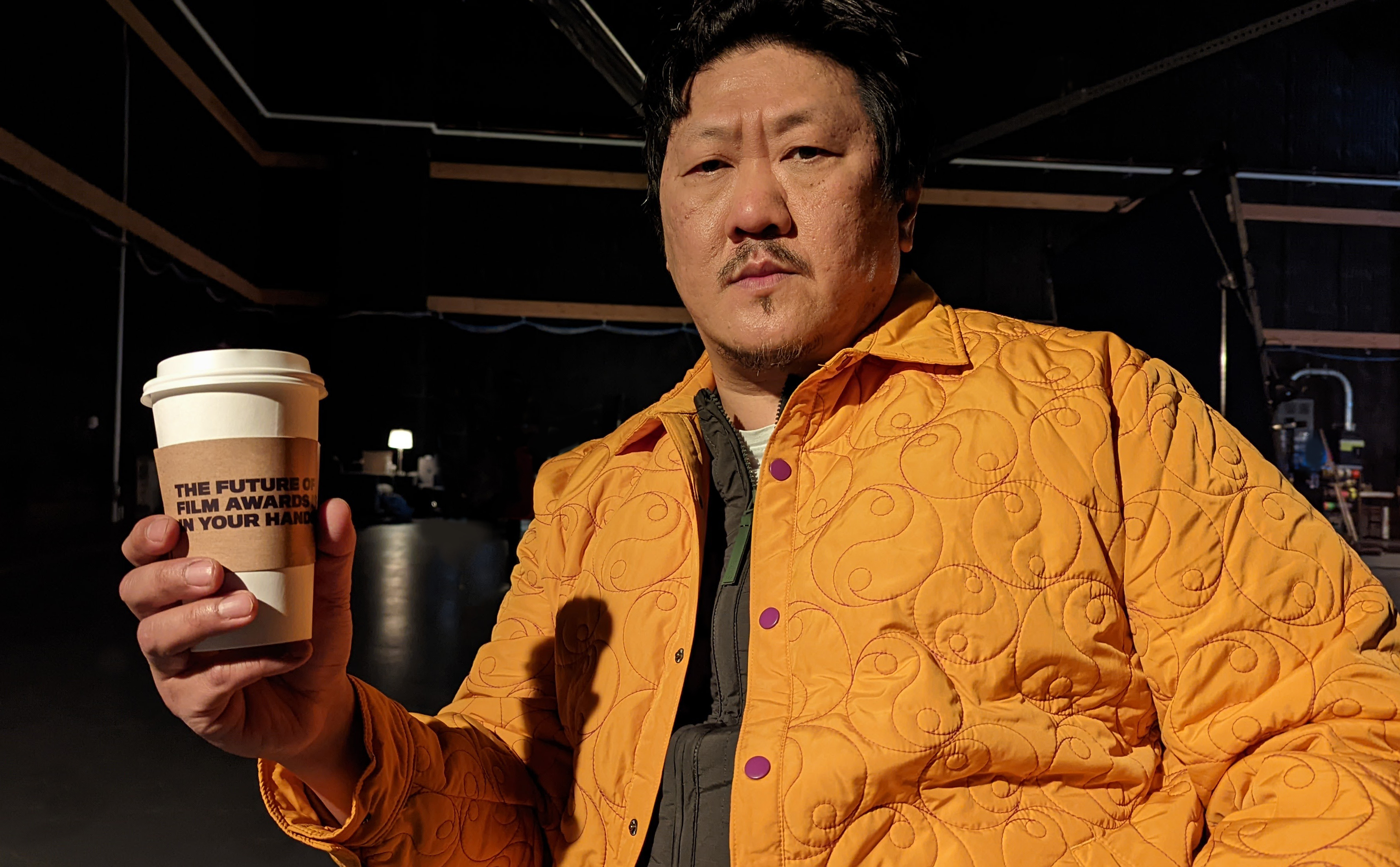 Women in Film: These mock film posters urge the film business to rehire women after the pandemic

Women in Film: These Spots Flip Genders to Highlight Sexism in The Film Production World