Smashing the barriers to addressable TV 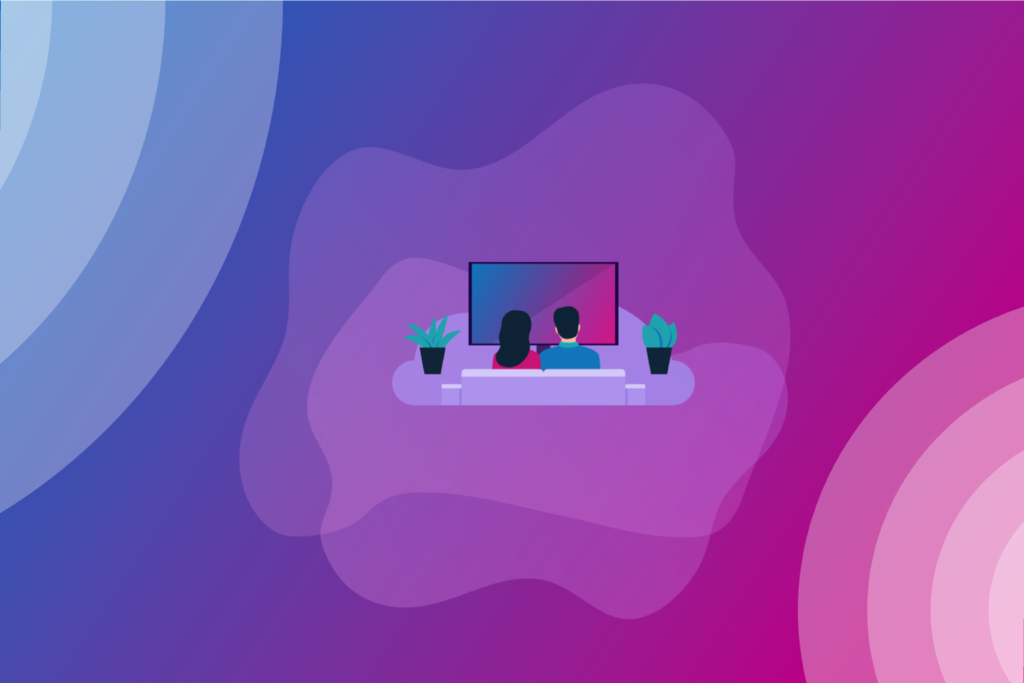 There is a lot of news around addressable TV these days. As video consumption has evolved and fragmented, brands are taking more control of their media investments, looking more closely at who their ads are targeting and making innovations like addressable a bigger part of their media buys. After all, addressable brings the most compelling benefits of digital advertising to television, enabling marketers to better plan, buy and measure the impact of every media dollar spent.

But while embracing the deep audience targeting that addressable provides and accelerating their adoption of the technology, many advertisers continue to experience challenges around addressable. Distributors must acknowledge the experiences and perceptions of the marketplace if we are to demolish them and continue to pave the way for the ascent of addressable as a core, standard option for brands.

While more than half of the 120 million TV homes in the U.S. now have the technology to receive an addressable ad—and new technologies and processes are emerging all the time that advance addressable—questions remain for many advertisers about how to best leverage addressable. For example, there are uncertainties around which measurement frameworks should be put in place, how to staff up the skills required to execute addressable buys and how best to navigate different partners and ecosystems.

According to a Forrester study commissioned by DISH Media and eight other companies, buyers’ No. 1 priority in 2021 is optimizing addressable and other emerging channels. And while less than 40% of respondents said they felt very confident in their ability to effectively execute addressable, 64% said they’d invest in addressable if they understood it better. (A downloadable study featuring more findings from Forrester’s research can be accessed here.)

Distributors understand that addressable is a detailed and complex process. But it is becoming less complex as a result of the developing technology around targeting and attribution. It is the role of distributors to ensure advertisers are educated about how the technology has evolved and demonstrate how points of friction have been adjusted to make the process more seamless, and effectively taking the mystery out of it.

As for perceptions about the cost of addressable, while advertising that promises to reach a more targeted audience naturally means it will necessitate a higher CPM, there is a misperception that addressable is solely about that depth of precision, when actually the technology can be used across linear channels, reaching broader audiences. The broader the audience, the lower the CPM—just as with any other type of advertising.

The price of an ad should be directly connected to the performance of that ad. Addressable advertising enables marketers to determine the impact of every dollar spent, giving them the ROI, ROAS and all the KPIs that matter to them. Addressable puts the industry in a position to measure effectiveness like never before—which should make the process of buying addressable less impenetrable.

Which brings us to questions around a lack of addressable TV inventory. MVPDs cannot create ad space themselves. Programmers hold a large amount of inventory control, and even then it is finite. The key is continuing to push to make that inventory addressable-enabled. One of our north stars is that we believe the TV market in general is moving toward impression-based ads. That means that over time, traditional TV will have the opportunity to migrate from a national linear spot to billions of impressions served, based on the variables advertisers are seeking. One of the biggest developments has been the enablement of more national minutes that belong to programmers, which should continue apace over the next 12 to 18 months. All of this is good news for advertisers seeking opportunities in addressable TV.

As for measurement, in today’s advertising ecosystem you are either a walled garden—and are building those walls higher and higher—or you are part of this open, interoperable, federated approach of industry collaboration. That means being measurement and data partner agnostic. The brand and its agency chooses which targeting and measurement data to work with, and we oblige. That said, distributors must get aligned and allow for the demand side to plan, buy and measure using the same technology. That collaboration is an absolute requirement moving forward for distributors to maximize the opportunity around addressable advertising.

Distributors must continue to be nimble, and able to turn on a dime to serve their clients. Being flexible has gone from a catchphrase to table stakes, and the global crisis of the past year has certainly increased the demand for flexibility on the part of everyone. In television advertising in particular, the days of demanding maximum upfront commitments and dictating solutions rather than optionality for marketers are fast waning. It is now about a universe of choices and maximum control for advertisers—the kind afforded by addressable television. It requires a single-minded cooperation from across the industry to dismantle the barriers that remain.

With 13 years at the forefront of TV advertising and 9 years of addressable expertise, we’re here to tell your story, engage your audience, and help you make a real impression. Reach traditional and OTT audiences all from one place.

We help brands make a real impression in the ever-evolving TV landscape. We get the right audience for your product or service with targeted solutions that transcend viewing habits, platforms, and devices. Our mission is simple – to keep your brand top of mind in the converging TV and digital marketplaces. 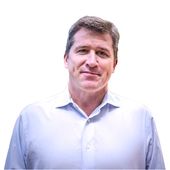 Kevin is a seasoned revenue executive with 20+ years of experience leading Sales, Operations, Client Services and Strategy teams. During his career, Kevin built, scaled and led successful sales organizations at Viacom, CBS SportsLine, Turner Broadcasting, Verve, and Viggle. Prior to joining DISH in 2018, Kevin served as Chief Revenue Officer of Verve. During his 9-year tenure at Viacom, Kevin held a variety of roles including Executive Vice President of Digital Advertising.