Welcome to the Creativity Top 5. These are the most innovative brand ideas you need to know about right now.

5. Adobe: 'Monster Contest', Edelman
Adobe and its agency, Edelman, likely sparked the wild imaginations of Dungeons & Dragons players with this contest asking them to use PhotoShop to create a terrifying creature for a new D&D adventure. The winner, to be chosen in December, gets a $5,000 prize and will see their creation as a real 3D miniature for use in the game.

4. Truth: 'Treatment Box', 72andSunny
Our number four idea, from the Truth campaign opened, our eyes to another frightening aspect of drug abuse. 72andSunny and production company M ss ng P eces followed a heroin addict going through five straight days of detoxing. Her experience was captured on camera and broadcast on a life-size installation in New York City, making her anguish all-too-real for passersby.

3. Apple: Fall 2018 Special Event Logos
Apple had a lot of fun with its iconic logo to tease its upcoming special event in Brooklyn this week. Invites sent to industry press and the web announcement featured more than 350 versions of the symbol, done up in a wild array of artistic styles.

2. Popeyes: '12-Hour Drive-Thru', GSD&M
Fried chicken chain Popeyes opened a brand new drive-thru in Fort Stockton, Texas, where customers got any meals they ordered for free. The catch? The pickup window is a 12-hour drive away, at the restaurant's original store in New Orleans. GSD&M was behind the idea, which pays homage to the 12 hours that Popeyes marinates its chicken before it gets into your hands.

1. Starbucks: U.S. Sign Language Store
Starbucks opened the doors to its first-ever sign language store in the U.S. It's located in Washington D.C. near Gallaudet University, a college for deaf and hard-of-hearing students. All the servers speak American Sign Language, and ASL is present on nearly every detail--including the artwork, chalkboards, table umbrellas and even the goods for sale.

That's it for the Top 5. Make sure to check out more of the best ideas in brand creativity at adage.com/creativity. 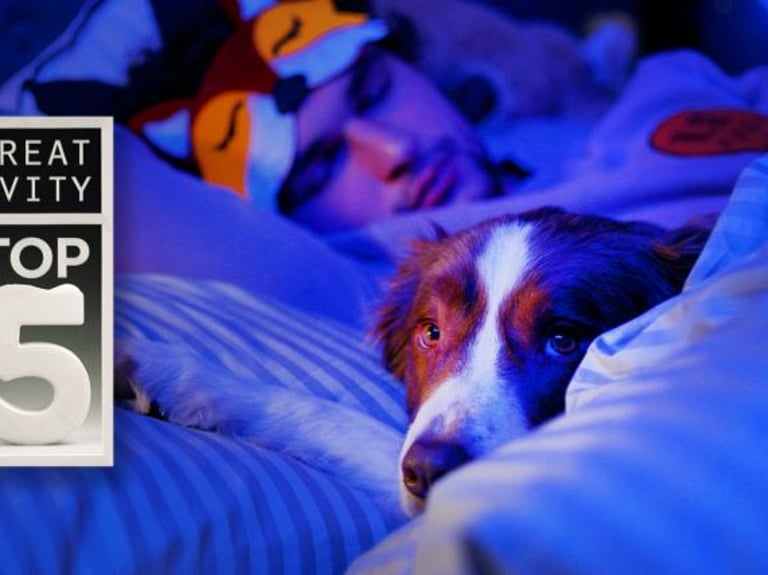 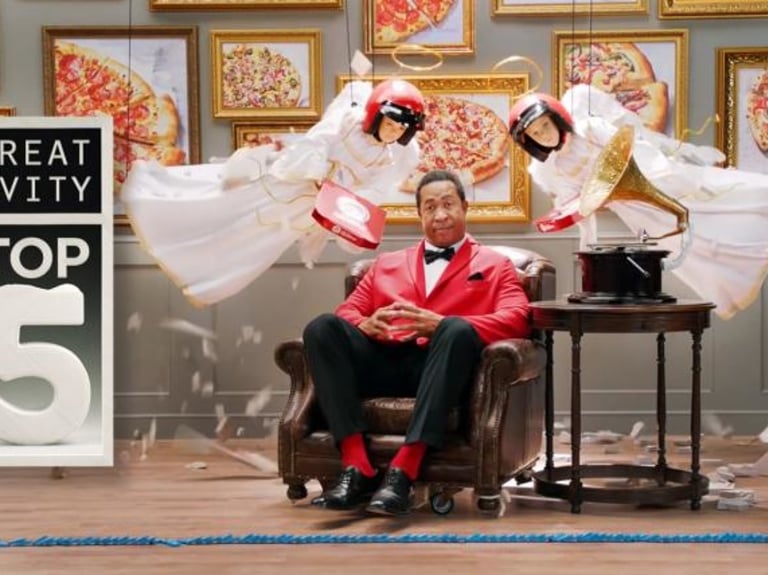 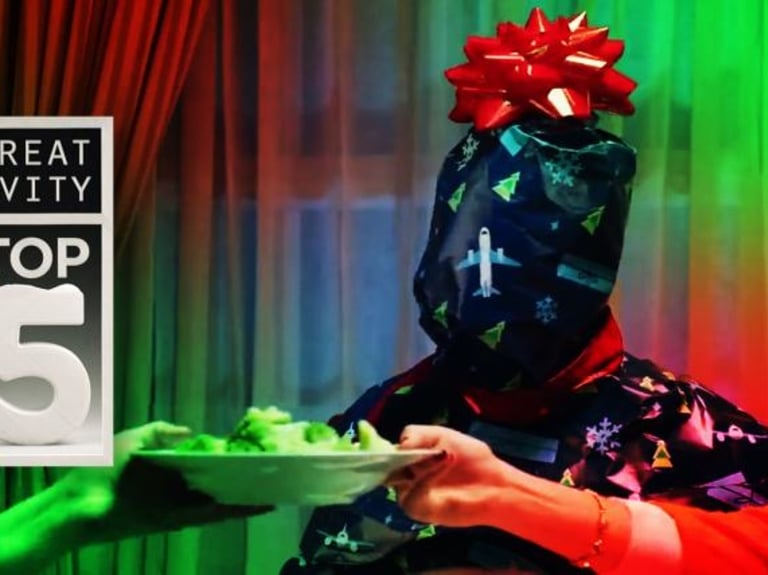 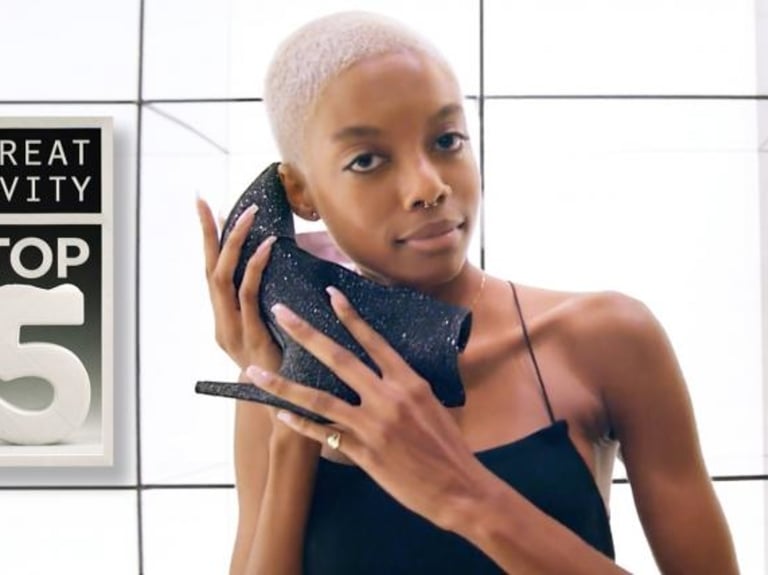 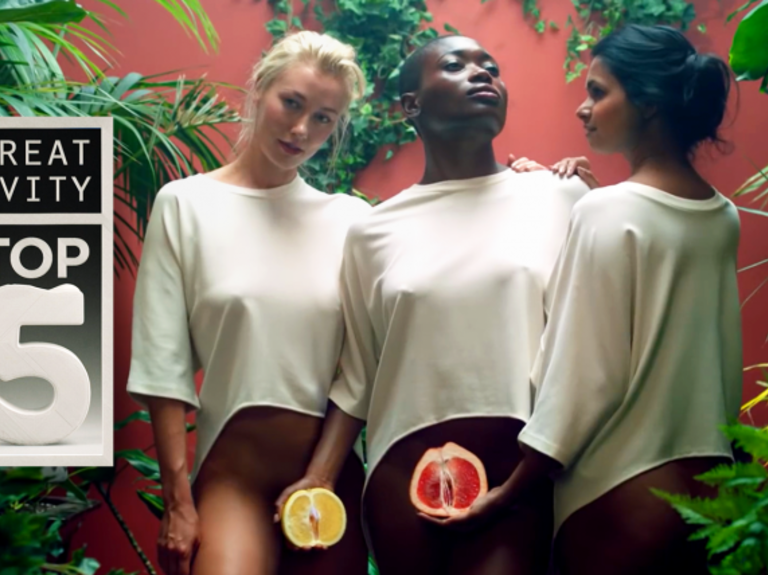 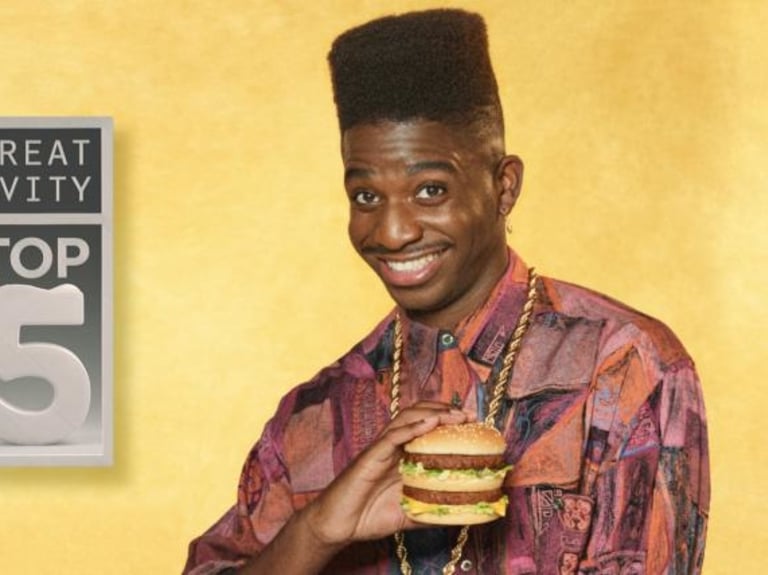 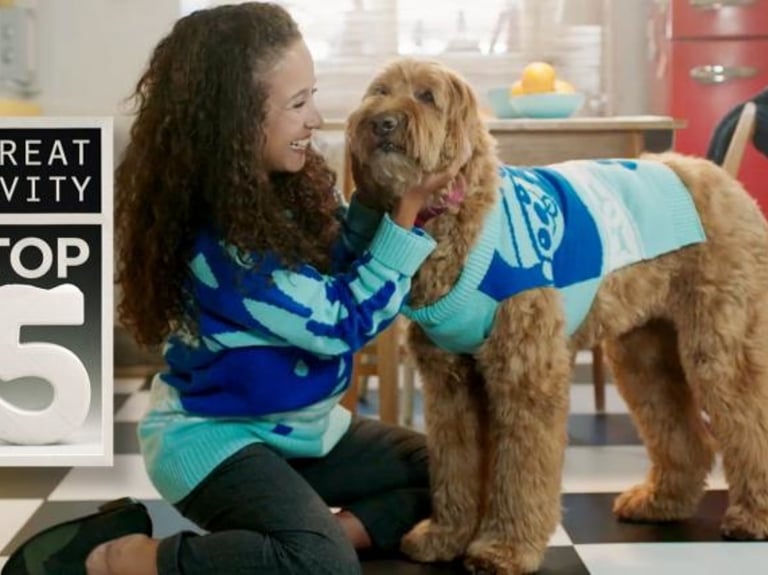 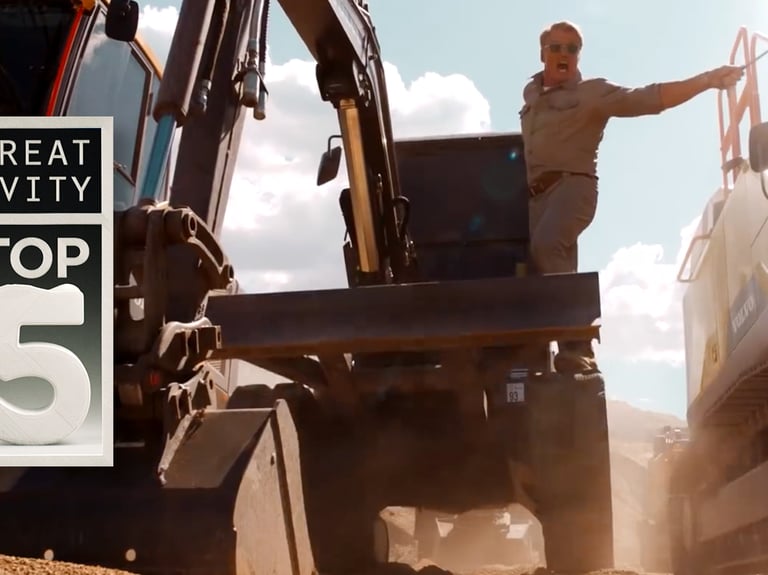