BBDO Made Pepsi What It Is


All right, let's just assume that whatever prompted PepsiCo to relieve BBDO, New York, of its domestic responsibilities for the brand it has lovingly cultivated for 48 years did not happen overnight. Let's assume tensions were long simmering outside our view. Let's further assume that some fresh thinking wouldn't hurt a hurting brand in a hurting category.

But let's give full credit where credit is due. PepsiCo did not turn Pepsi into what it is. BBDO did. It was the agency's twin strategic contributions, and decades of mainly delightful advertising, that propelled Pepsi in this country from an off-price knockoff to a heroic cola warrior.

The first, dating to its earliest days on the business, was the insight (or contrivance) to make Pepsi the youth cola. "For those who think young," was the 1961 slogan.

This line did double duty, of course, resonating equally with the 30-plus universe, which imagines itself youthful, too. Hence, the subsequent brand-defining "Pepsi Generation," which showed 20-year-olds frolicking on the beach but wormed its way demographically north. This led to such evolutions as "You've got a lot to live, and Pepsi's got a lot to give" -- a pioneering appeal to the nascent concept of lifestyle.

How brown sugar water became aspirational is one of marketing's great (dubious) achievements, and BBDO is fully responsible, thanks in large part to the Phil Dusenberry Era, or, as we like to think of it: The Celebrity Full-Employment Act of 1980.

Sure, in the early days of TV there was some Polly Bergen here, some Hans Conreid there, but beginning in the '80s there was Lionel Richie, Don Johnson, Glenn Frey, M.C. Hammer, David Bowie, Tina Turner, Kylie Minogue, the Spice Girls, Britney Spears, Jennifer Lopez, Beyonce. Michael Jackson's hair caught fire in one shoot. In a famous Cindy Crawford spot, so did 100 million crotches.

This was not just buying borrowed interest, either. Almost every Pepsi celeb spot was a mini-spectacle. Whether directed by music-video auteur Bob Giraldi or the legendary Joe Pytka, they were bright and buoyant and catchy and often very witty, too. The short-lived Madonna "Like a Prayer" spot (spiked after a boycott threat from religious groups who didn't like her "Like a Virgin" album) was a masterpiece. The Michael Jackson commercials were more than worthy of the King of (soda) Pop.

Of course, not all BBDO genius was invested in song and dance. The second strategic milestone came in 1975, with the Pepsi Challenge. Here the brand assumed a second positioning: It became the anti-Coke, defining itself not merely as competitor but antithesis. In so doing, the agency not only refined perceptions of Pepsi, it substantially defined Coke as stodgy and old. Until Steve Jobs came along a decade later, nobody so successfully pulled that off.

Twin positionings is risky business. If the two don't perfectly dovetail, you have diluted your message by a divisor of two. No problem, though. Youthfulness and anti-Coke were greater than the sum of their parts. Think about it: a can of carbonated water ... with an attitude!

The apotheosis of this extraordinary synergy was the 1996 spot, also directed by Pytka, called "Security Camera." It showed a Coke delivery man, in a convenience store to fill the refrigerator case, furtively opening the Pepsi case for the soda he prefers -- whereupon all the Pepsi cans start tumbling to the floor all around him. He is so busted, and so was Coke.

That spot, shot as though from a cheap security camera, would have been clever had it come from nowhere. But it didn't. It was preceded with a years-long narrative that every viewer understood.

Best of luck to TBWA, but they aren't starting with tabula rasa. Their new brand is already imbued with something rare and precious: meaning. Do be eternally grateful, because the client apparently isn't.

Pepsi Cola hits the skids
Who to blame? The Man? The kids?
There must be something we can do.
BBDO. Yo, boys. Fuck you. 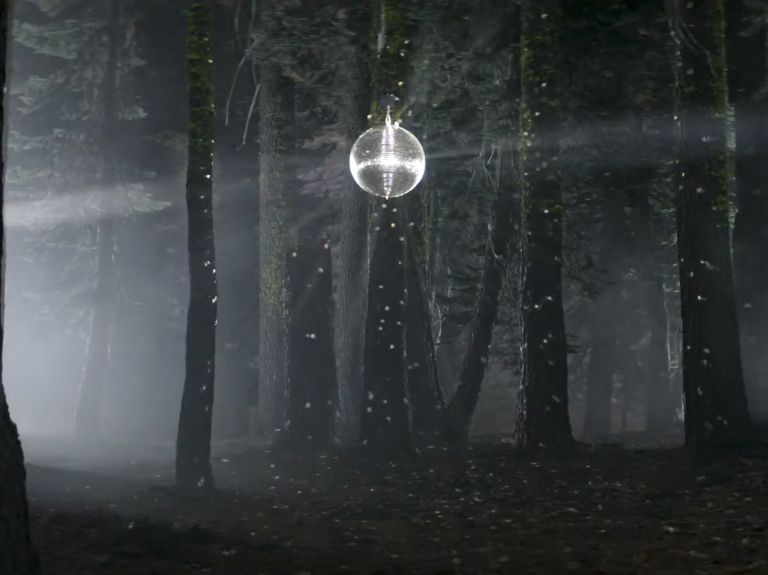 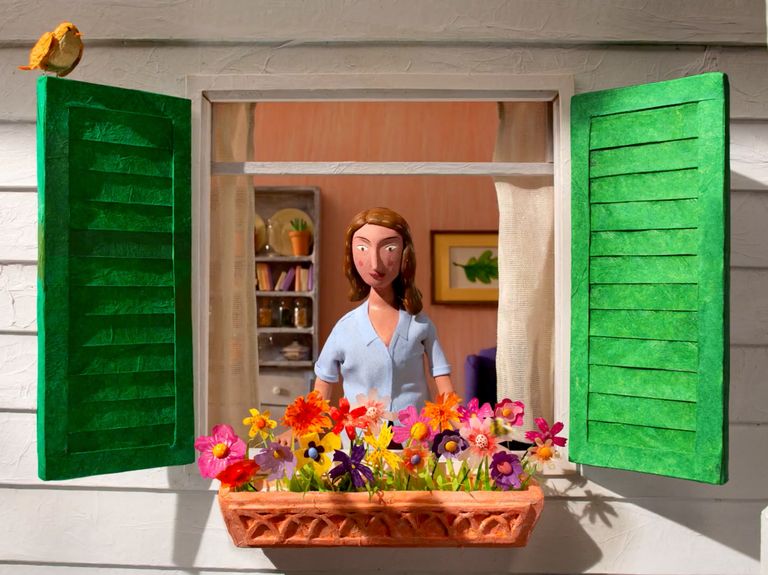