Two Super Bowl spots, two statement-making ads and one feat of in-camera magic made the mix
READ THIS NEXT
Natural Light creates ‘world’s most expensive piece of art’ to highlight student debt crisis 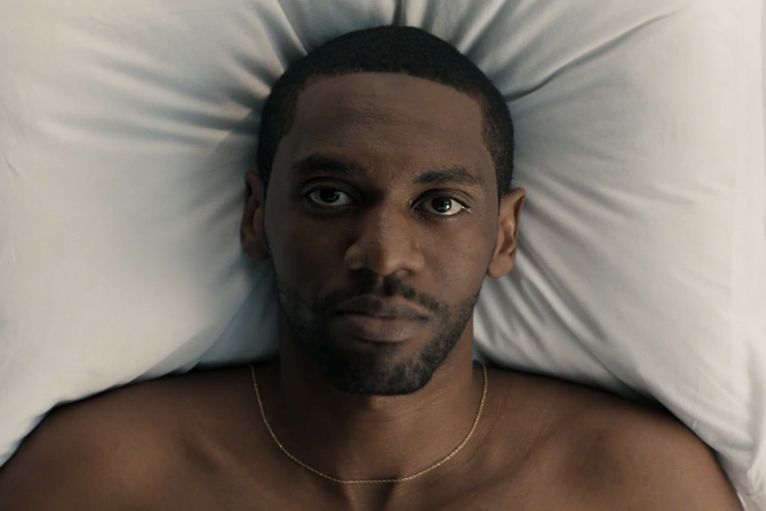 The Academy of Television Arts and Science just announced the 2020 Emmy Award nominees, with spots from Amazon, Apple, Jeep, P&G and Sandy Hook Promise making the cut in the Outstanding Commercial category.

Two of last year’s biggest statement-making spots earned recognition this year. P&G’s “The Look,” from Saturday Morning, called attention to the unconscious bias that plagues Black men. It was directed by Anthony Mandler via Stink, with cinematography by Maleek Sayeed. (Read more about the making of the spot here).

BBDO New York’s “Back to School Essentials” for Sandy Hook Promise, directed by Smuggler ‘s Henry-Alex Rubin also garnered a nomination. The spot begins as a typical saccharine seasonal play, but then gradually takes a dark turn to call attention to the potential dangers kids face in their everyday lives. Check out Rubin discussing his process on the film at Ad Age’s “Future of Creativity” event and the behind-the-scenes story here.

Another nomination went to Apple’s breathtaking “Bounce” film from TBWA/Media Arts Lab and directed by Pulse Films’ Oscar Hudson, a feat of in-camera magic that showed an AirPod-wearing gent gracefully leaping off sidewalks and bouncing off walls. Earlier this year, the spot earned the Black Cube best of show honor at the One Club’s Art Directors Club awards. TBWA/MAL, Hudson and Pulse discussed the making of "Bounce" at the “Future of Creativity” event.

Two Super Bowl ads also landed nods. Fiat Chrysler’s Jeep spot revisited the classic film “Groundhog Day,” with Bill Murray reprising his iconic role. The commercial earned the top spot on USA Today's Admeter and was created out of Chicago agency Highdive, with director Jim Jenkins of O Positive at the helm. Check out the story behind the work here.

Amazon and Droga5 London nabbed a nomination for their Big Game ad, "Before Alexa," that imagined how inconvenient life was before the virtual assistant came along. Steve Rogers directed the ad, produced out of Somesuch and  Revolver/Will O’Rourke.

The 72nd Primetime Creative Arts Emmy Awards, which include the Outstanding Commercial category, will take place during a virtual event on September 12 and 13, in line with an announcement from the Academy earlier this year. Frank Scherma, co-founder and president of one of the industry's top commercial shops Radical Media, also currently serves as the Academy's chairman and CEO.