Sydni Chustz created a platform that 'unapologetically' puts Black production talents in the spotlight
READ THIS NEXT
Watch: Ad Age Town Hall on giving a voice to the Asian community 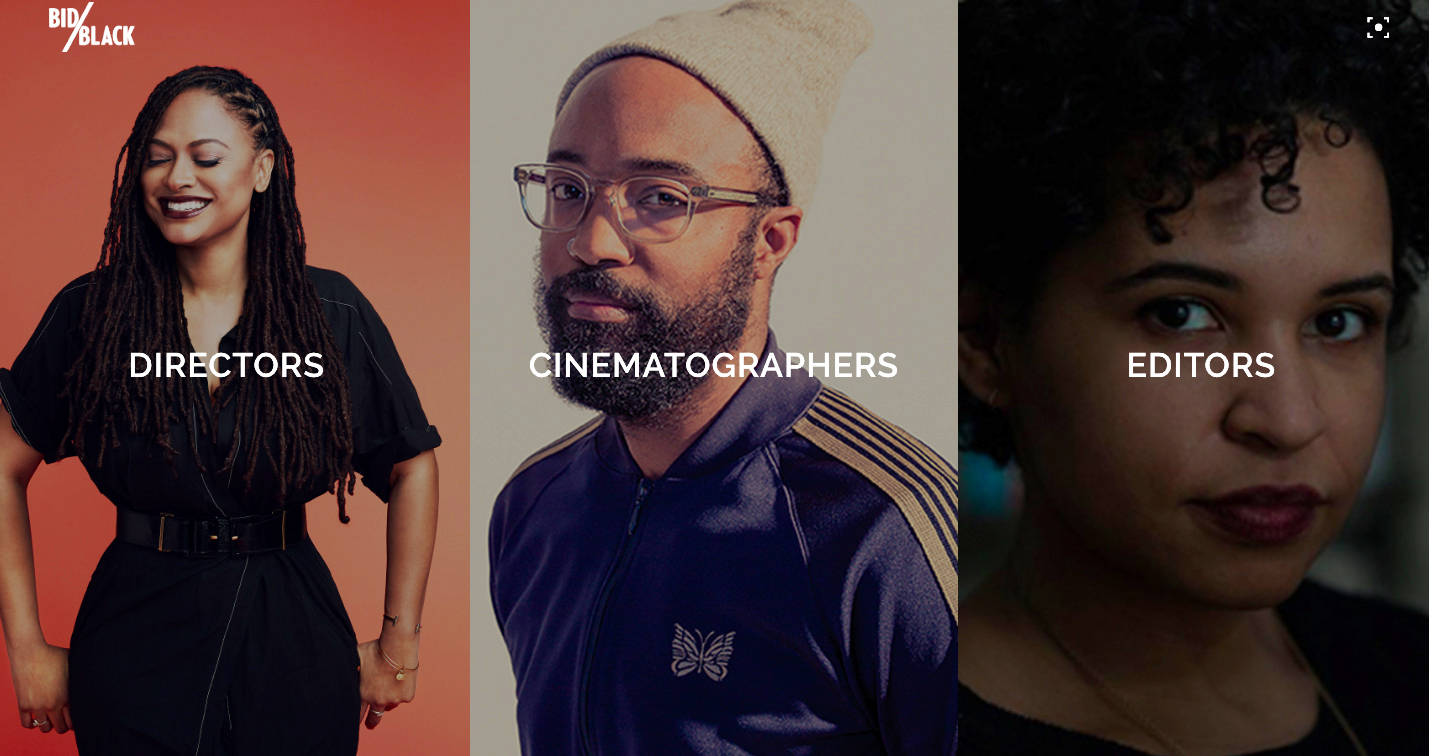 Sydni Chustz, an associate producer of social content at Saatchi & Saatchi L.A., has another important gig: She’s the founder of Bid Black, a database that showcases Black production talent, aimed at normalizing representation in the ad industry.

The platform currently features about 90 professionals in directing, editing and cinematography, including established directors like Ava Duvernay, Calmatic, Melina Matsoukas, Paul Hunter and Director X to up-and-comers like Matthew A. Cherry, director of the Oscar-winning animated short “Hair Love.”

The effort began as an intern project when Chustz had been at RPA (she eventually moved into a full-time role as broadcast production coordinator). “At the time, the brand I was working on had never, in 30-plus years of advertising, awarded a Black director to a job,” she says. “I found that deeply problematic and sought to provide an answer. Months prior I was entranced by the work of Melina Matsoukas in Beyonce’s visual album, ‘Lemonade,' and by Donald Glover in his surreal universe, ‘Atlanta.’ I couldn’t grasp why Black directors were not being awarded these million-dollar creative jobs.” 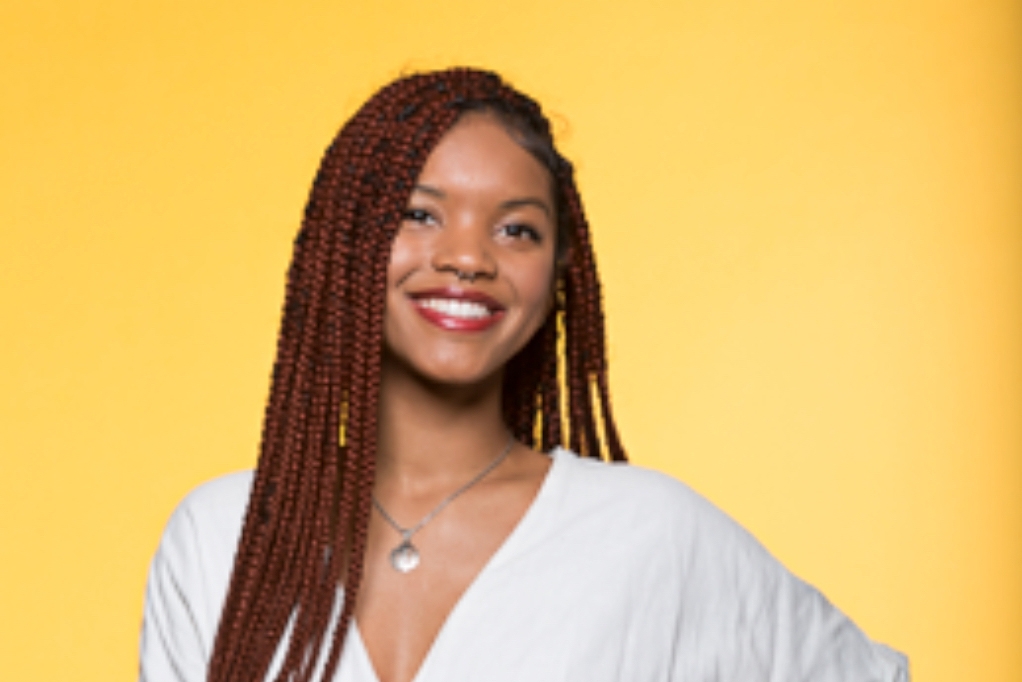 Bid Black is largely a one-woman show. “For the most part it’s been me reaching out to talent reps to find out who’s on their roster, doing my own research, and finding out about folks through word-of-mouth,” Chustz says. With currently just under 100 names in the database, the number might seem small. “It’s important to confront the reality of why the number is what it is to make substantial progress,” she says. “It’s all of our job to help get that number to 1,000. We have a great opportunity to empower these voices and assist in inspiring a new generation of Black talent to join our world.”

Free the Work, the latest incarnation of Free the Bid—the initiative that has worked to place more female directors behind the camera, just released data on the lack of Black directing talent on industry rosters. It found that of the directors on more than 100 top production companies across the U.S. and U.K., only 4% are Black.

Chustz says that Free the Bid had served as an inspiration for her platform. “I admired their mission to bring agencies and brands on board to make the pledge,” she says. When she came up with her idea in 2018, however, she says it had been difficult to pinpoint the Black talent on that site.

“I felt something exclusively dedicated to Black creators was necessary,” she says. “Sometimes when we say ‘POC,’ I think the Black community gets lost in the shuffle, so the goal with Bid Black is to unapologetically place us and our work in the spotlight.”

As she adds more behind-the-camera talents to the platform, Chustz is also working to expand Bid Black to showcase Black-owned or majority Black-owned production companies, studios and agencies.

“Looking at the problem holistically, it is essential that Black ownership is also supported by the industry so I feel it is necessary to spotlight them too,” she says. While she has yet to add them, some of those companies include agencies such as New York’s 19thandPark and production companies including Invisible Collective, Contrast Eye (home to many auto directors and directors of photography) and Eleanor, a new shop founded by industry vet Sophie Gold, who has worked at top production companies including Quiet Man, Little Minx and Wondros.

“Black talent are often tapped to work on projects for multicultural agencies, but are often overlooked for general market campaigns,” says Eleanor founder Gold. “I’ve also observed that there is a barrier to entering in the advertising space. This industry is based largely on who you know, and often Black talent don’t have the connections to get their foot in the door. So the cycle continues, they often work on multicultural work that doesn’t have a huge ad spend, which means that fewer eyeballs see their work, so it makes it harder to get bigger opportunities that would allow their talent to be seen on the main advertising stage.”

While she was at RPA, Chustz's work on Bid Black led to a positive outcome. "I was able to successfully integrate Bid Black into the director search process and also lead the development and implementation of a diversity tracker in the wrap stage of our productions so we could track our progress," she says. She's now trying to do the same at Saatchi.

Chustz says that Bid Black is a response to the “otherness” she’s felt as an African American woman in the industry. As an intern, “I was the only Black person on my team and often walked the halls feeling invisible and unseen,” she says. “I knew that I had to lean into my identity and get involved with company initiatives and committees that would acknowledge my Blackness and value my perspective. I made it my mission to find allies that would validate my experience and use their voice to champion my cause. Bid Black is my protest, my assertion that Black Lives Matter in front of the camera and behind it.”