READ THIS NEXT
Uncomfortable Conversations: 'Almost every position I had ... I was the first African American in that role'
Baby Dove
Credit: Unilever

Dove has made a name for itself as a marketer by pushing boundaries and depicting women of all ages, shapes and sizes in its "Campaign for Real Beauty."

But in the U.K., the Unilever-owned brand seems to have misjudged the appetite for "real," with an ad for the recently-launched Dove Baby skincare showing a woman breastfeeding her baby.

After a barrage of complaints from the British public, Unilever has pulled the ad, which reads, "75% say breastfeeding in public is fine. 25% say put them away. What's your way?"

Angry comments on Baby Dove's Facebook page show that the public objection isn't about prudishness over the sight of a breast; it's more about the statistics that undermine breastfeeding, and suggestions that it is a matter for public comment.

Hannah Mcphail objected, "Most mums are out alone on a daily basis with a small person so already vulnerable… so imagine how it would feel to see a poster voicing the opinion you fear most when out with your hungry infant…"

Jayne Matthews wrote, "What on earth has any of your products got to do with breastfeeding, why even mention it? I have 2 children, and breastfed both, in public, whenever I needed to, I hope your ridiculous advertising doesn't deter women doing the same!"

The Advertising Standards Authority received 378 complaints about the print campaign, making it the sixth most complained-about campaign in the last year. The ad is believed to be from Dove Baby agency Ogilvy, although neither the agency nor Unilever responded to a request to confirm that.

A Unilever statement said, "Our advert, as well as our campaign, aims to celebrate the diversity of parents and parenting choices in the U.K. However, we realize that our message in this instance has not come across as we intended, and we did not mean to cause offense. For this reason we decided to review and stop further distribution of the ads in question."

Unilever added, "For more than a decade, Dove has been committed to inspiring women to feel confident in themselves and their choices, and Baby Dove is no different; we believe that ultimately it's what works best for you and your baby that matters most."

An ASA spokesman said that the complaints won't go through the official investigation process, because Unilever has already decided to pull the campaign and change the wording on its website. 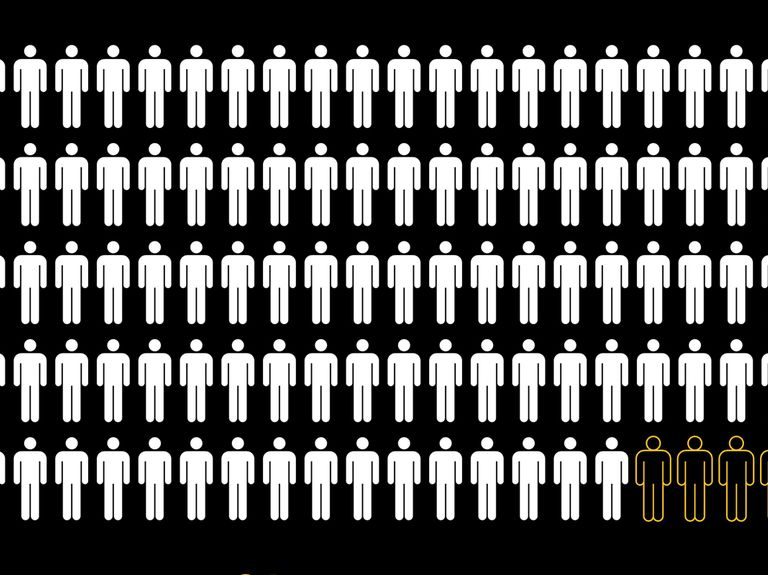 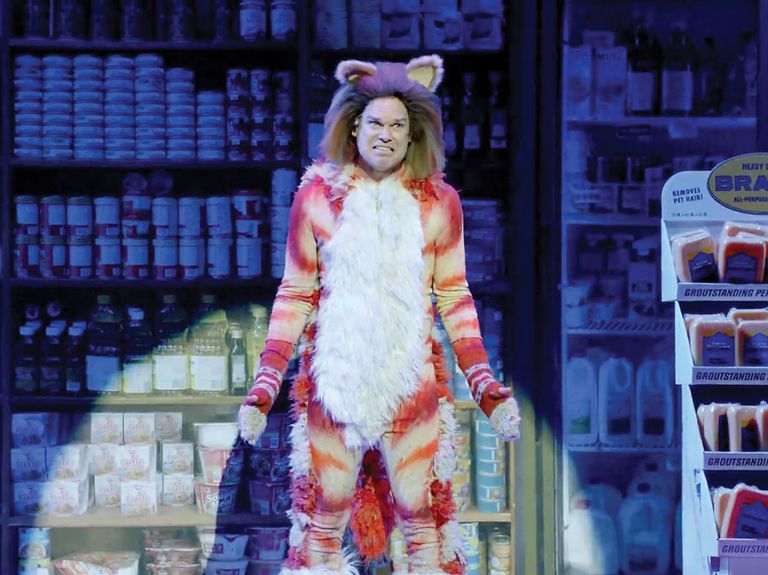 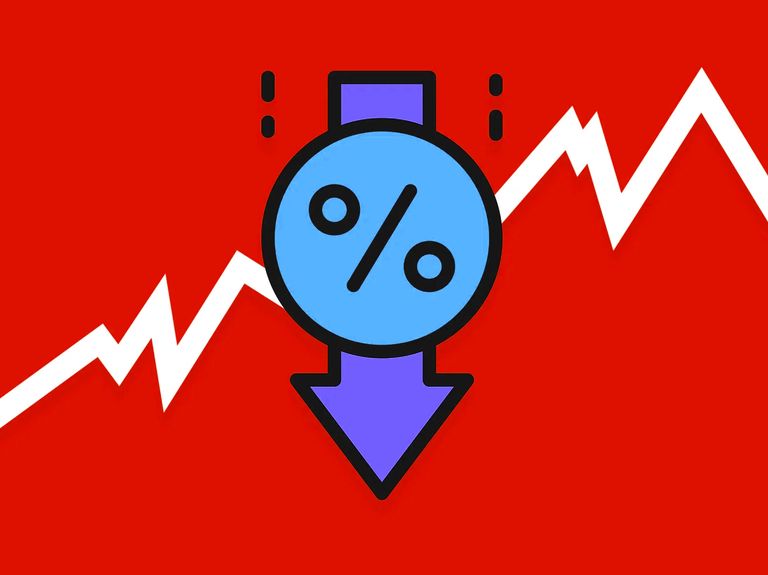