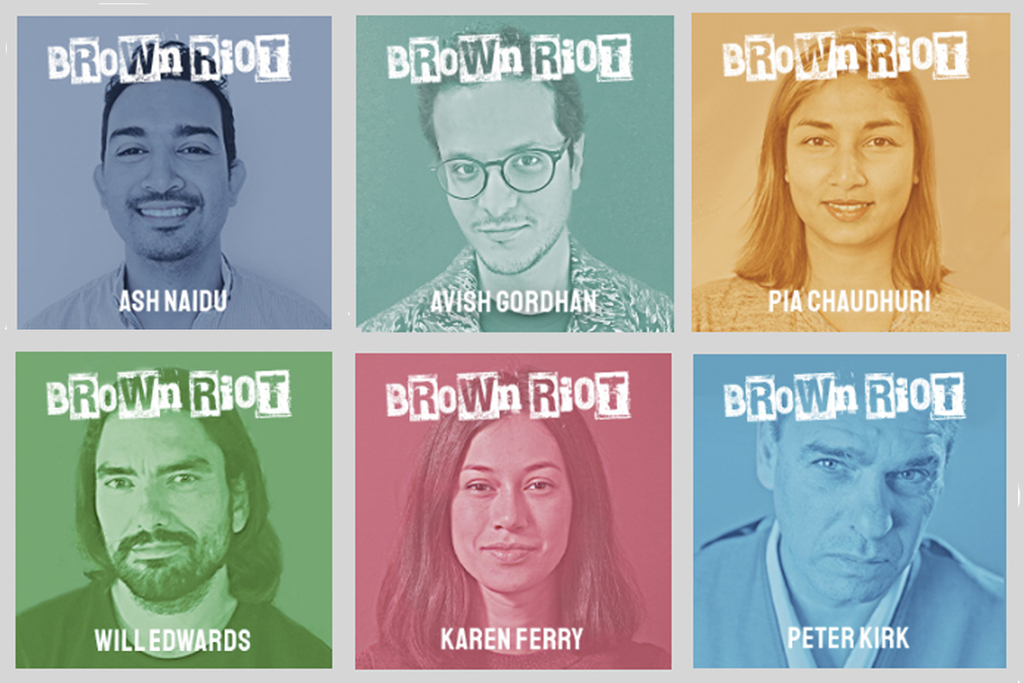 Ant Melder, an advertising vet who most recently served as executive creative director of Host/Havas Sydney, describes himself as the world’s only “Cockney Bangladeshi ECD" (though he hopes to be proven wrong). At the Cannes Lions Festival last year, in interactions that might be familiar to other non-white folks in the industry, he says he was mistaken for another creative with brown skin—Ash Naidu, executive creative director at BWM Australia, who grew up in South Africa and is of Indian descent. This happened, he says, no less than three times.

The thing is, they don’t look alike.

The first time it happened, at a pool party full of tipsy revelers, Melder says he laughed it off.

“I actually found it hilarious, although perhaps not so hilarious when it happened again outside Le Palais and then again on La Croissette the next day," he says. He told Naidu about it and “seeing the funny side, but also with a concern that perhaps the industry only has space for one non-Caucasian ECD in its consciousness, we coined the hashtag #TooManyBrownECDs.”

The experience also inspired Melder to create “Brown Riot,” a podcast that explores the work and lives of creatives and other industry execs from a range of ethnic and socioeconomic backgrounds. It arrives at a time when agencies and marketers are increasingly under the microscope for the lack of diversity in staffing and in their messages.

Appropriately, Melder’s first podcast guest is Naidu (who last year won the Grand Prix for Good for “Project Revoice"), followed by Avish Gordhan, executive creative director of M&C Saatchi, and then former 72andSunny Creative Director Pia Chaudhuri. Both are of Indian descent and based in Australia. 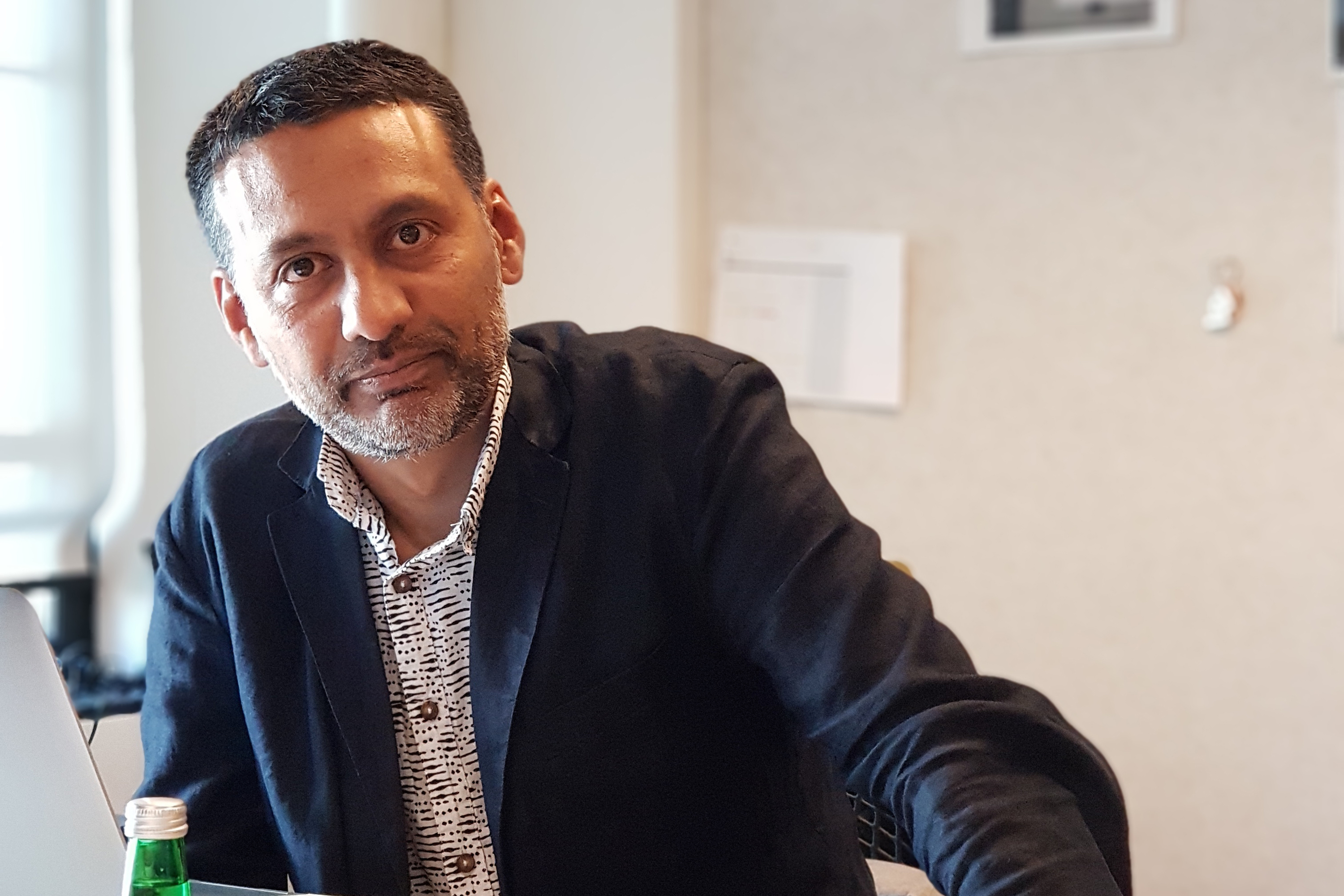 The podcast, says Melder, allows him to examine the dichotomy of his experience as a person of color in advertising.

“Part of me wants to erase this background and have it not be a thing, and part of me wants to celebrate difference and the achievements of people of color,” he says during the episode with Chaudhuri. “I subscribe to the theory, 'If you can see it, you can be it.'”

Melder and guests also dish on notable projects, the experience of sometimes being the only non-white person in the room and their thoughts on ways to bring authentic diversity to the industry. Naidu, for example, says that diversity isn’t a matter of making sure different faces appear in the ads—more ads should be telling their real stories too.

Enlightening moments reveal the challenges of not just race, but also gender. In Chaudhuri’s episode, they discuss being in meetings where they have zero in common with clients, and how they work through that, whether it’s by relying on the “after sell” of other colleagues, or having to “bend” their personalities to suit the audience.

“The reality is, I look the way that I do and I am the gender that I am, and no matter how much I try and do that, I just have to do my best and hope they see past who the idea is coming from,” Chaudhuri says.

Speaking of kicking doors in, Melder says the inspiration for the podcast name, “Brown Riot,” was The Clash’s controversial 1977 tune “White Riot.” A response to that year’s Notting Hill Carnival during which blacks rose up against white police officers for harassment, the song encouraged disgruntled white people to rise up and fight too, and some saw it as an attempt to incite a race war.

“But my take on it was a call for ordinary people from all communities to wake up, get educated, organize, demand their rights, get involved in politics and make the world a better place," Melder says. “In a way, that’s what I wanted to do with a podcast.”

"Brown Riot" can be heard at brownriot.com or via Apple Podcasts, Spotify or Audioboom.

Remembering Kobe Bryant off the court—in marketing and film