Marketers were twice as likely than those in other job functions to report that their employer had not addressed recruitment of BIPOC
READ THIS NEXT
Is your brand ready for the next shopping revolution? 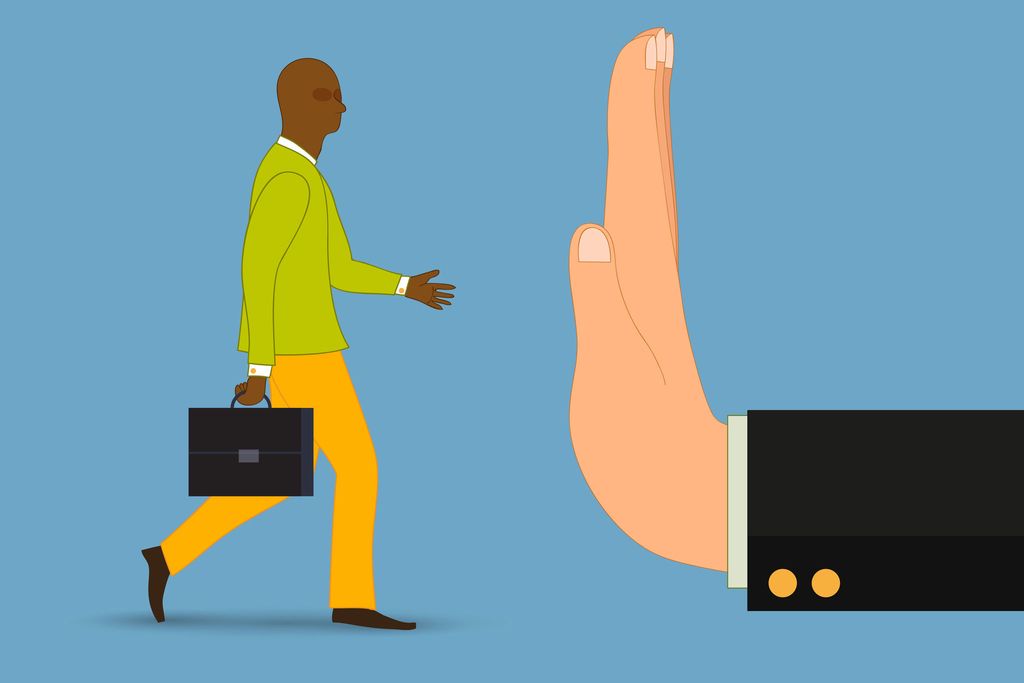 Marketing employees reported the most severe struggles with discrimination, unequal pay, lack of access to opportunities and disregard for their well being, according to a recent survey from The Harris Poll and worker diversity group Hue.

Marketers, which in the study includes advertising, communications and design, were two-times as likely than those in other job functions, to report that their employer has not addressed recruitment of BIPOC, increasing BIPOC visibility or provided equal access to opportunities for BIPOC. And only one in seven marketers said employers were financially invested in promoting racially diverse employees.

The poll also found that Black women and Asian women were two groups most likely to not feel seen at work for who they are; 67% of Black men and 46% of Asian women said their employer did not address opportunities to advance their careers, compared with 33% of Black women, 28% of white women and 22% of white men.

More Ad Age news
Richards Group spawns cottage industry of startups
Judann Pollack
How to ensure a CMO hire will be a good fit for the C-suite
Jessica Wohl
Is mobile data really ‘unlimited’ if it’s basically unusable? Plus, the long road ahead for the travel industry: Datacenter Weekly
Simon Dumenco

At the same time, marketers were more likely to say that in the past six months their employers had “made a commitment to building a more equitable environment for employees of color” and “hired someone to lead diversity and inclusion,” showing the words of the marketing world may not be matching their actions. The poll, which was conducted in 2020, sampled 2,250 U.S. adults.

Advertisers and agencies have spent the past year pledging commitments to fighting racial injustice and inequality. (Ad Age’s longstanding blog tracks many of these developments.) Some in advertising are calling out what they see as commitments that lack follow-through, however. Earlier this month, media mogul Byron Allen called on major brands to fulfill their pledges to support Black and minority-owned media companies by threatening possible legal action against brands and agencies.

And this week the ad world responded to the hate crimes against the Asian, Asian American and Pacific Islander communities following shootings in Asian massage parlors in Atlanta that left eight people dead.