Nike's 'You Can't Stop Us' wins the 2021 Outstanding Commercial Emmy 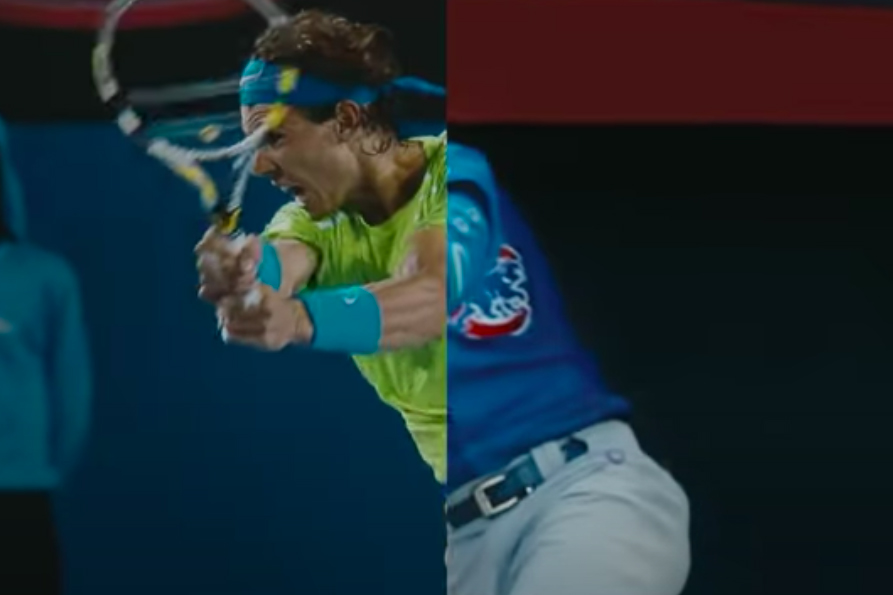 Nike’s rousing “You Can’t Stop Us” ad emerged victorious on Sunday night, winning the honor of Outstanding Commercial at the 73rd Annual Emmys. The prize was announced by the Academy of Television Arts and Sciences its Creative Arts Emmys ceremonies this past weekend in Los Angeles.

The spot, created out of Wieden+Kennedy Portland and directed by Oscar Hudson of Pulse Films, cut together a series of 36 split-screen scenes that seamlessly merged the moves of athletes and others as if they were moving together as one: a skateboarder taking a sharp turn merges with a surfer riding a wave; a tennis forehand becomes the swing of a baseball bat. The spot celebrated the common thread of perseverance shared by athletes and everyman during the challenges of 2020, from COVID-19 to racial injustice.

The spot bested another commercial from the sports giant, “Better—Mamba Forever,” also created out of W+K, as well as three ads from Apple: Beats by Dre’s “You Love Me” from Translation, “Jump” promoting AirPods Pro via TBWA\Chiat\Day Media Arts Lab as well as “It Already Does That,” promoting the Apple Watch, created in-house. Amazon’s “Alexa’s Body,” starring Michael B. Jordan and created by Lucky Generals, was also a contender.

“You Can’t Stop Us” earlier this year also earned the Film Grand Prix at the Cannes Lions International Festival of Creativity. Nike and Wieden+Kennedy previously earned the Outstanding Commercial Emmy in 2019, for the “Dream Crazy” ad starring Colin Kaepernick.

This year, the Creative Arts Emmys were presented over three virtual ceremonies in Los Angeles at L.A. Live this past weekend. The 73rd Annual Primetime Emmys will be held on Sunday, September 19, and will be broadcast on CBS.