What the duck? Aflac sticks with Publicis for creative account 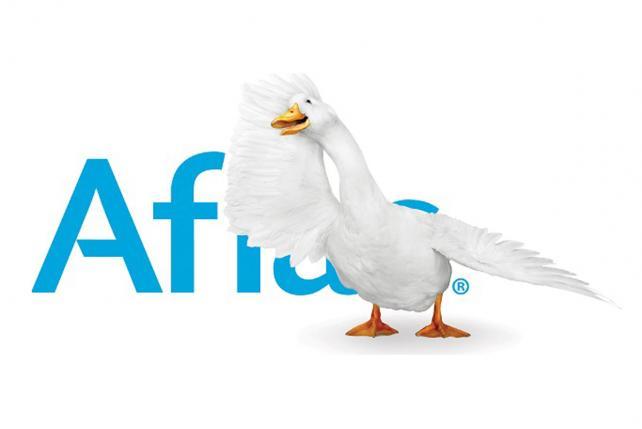 The duck is sticking around, and so is Aflac's creative agency, Publicis Seattle. Following a creative review initiated earlier this year, Aflac has chosen to stay with Publicis, its creative agency of the last several years, the insurer said Friday morning.

"We're leveraging the strength of the duck and making it more of a central figure," says Catherine Hernandez-Blades, who was promoted to chief brand and communications officer of the Columbus, Georgia-based Aflac last year, though she has been with the company for four years. She also says the brand plans to shift its humor a bit to create a more "sophisticated connection" with customers -- a strategy that succeeded for Publicis' creative work in the testing process.

Melissa Nelson, President, Publicis Seattle, stated, "Publicis is thrilled to continue on with this iconic brand. Our history together is rich, and our future is bright. This is such wonderful news, which reaffirms the power of lasting creative partnerships. We are honored."

By April, Aflac had narrowed its creative agency list to an undisclosed list of four, including Publicis. New creative is expected to debut during the fall/winter time frame, Hernandez-Blades says.

The duck was originally developed by Linda Kaplan Thaler, founder of Kaplan Thaler Group, which merged with Publicis six years ago. The feathered fowl first appeared in a spot on Jan. 1, 2000.

Hernandez-Blades has been advocating for a departure from linear TV and online spots and a move toward more creative work that is brand-relevant. In the spring, Aflac spent only 48-hours producing a music-therapy-themed spot for the Academy of Country Music Awards. She expects to do more of such partnerships.

"I'm much more excited about creating those kinds of partnerships, and appearing in the show, than actually just placing ads -- but we're going to [still] place a lot of ads," she says, adding that Aflac is continually testing and exploring new options on digital and targeted TV as well.

Last year, Aflac spent $84.3 million on measured media in the U.S., a 9 percent decline from 2016, according to Kantar Media. The company works with Spark Foundry on media duties.

With contributions from Megan Graham