The Oscars moves the needle on gender equality--in its commercials

Nike wasn't the only brand that rolled out ads starring women.
READ THIS NEXT
Uncomfortable Conversations: The importance of Black mentorship 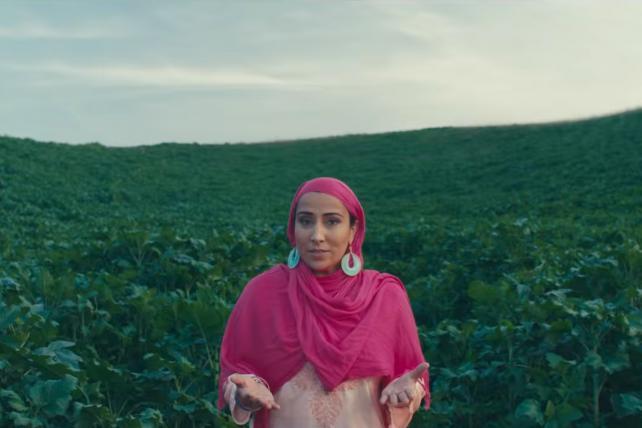 "Diversity won the Oscars," says Shelley Zalis, CEO of The Female Quotient. "We have now made gender equality a conscious decision within advertising."

Nike's "Dream Crazy" campaign, featuring Williams, is a commentary on the historically condescending way female athletics has been treated, with women in sports being called everything from "hysterical" to "crazy." At the end of the ad Williams urges women "show them what crazy can do."

The ad drew praise across the internet with over 180,000 retweets and over 200,000 likes from Nike's and Serena's posts alone.

In IBM's "Dear Tech" ad, Tarana Burke, the founder of the Me Too movement, asks the question to tech: "Are you working for all of us or just a few of us."

Cadillac promoted its crossover/SUV line up in their #RiseAbove campaign with a series of ads that featured women at the wheel.

"Brands are holding themselves accountable today for representing women for who they truly are," Zalis says.

In Budweiser's case, though, that may still be a case of wishful thinking: The AB Inbev brewer ran an ad—which it originally had slated for the Superbowl but saved for the Oscars instead—featuring Charlize Theron for the brands limited-edition Reserve Copper Lager. The ad shows the Oscar winner at a bar schooling a bunch of bros at billiards, darts and a boxing game before defeating one of them at arm wrestling—all without spilling a drop of her brew.

The soundtrack suggests how hard it is to get the tone just right: The ad is set to Run-DMC's "Tricky." Sample lyrics? "These girls are really sleazy, all they just say is please me."