The beverage giant adds the shop to its roster for Budweiser, Stella Artois and Corona global 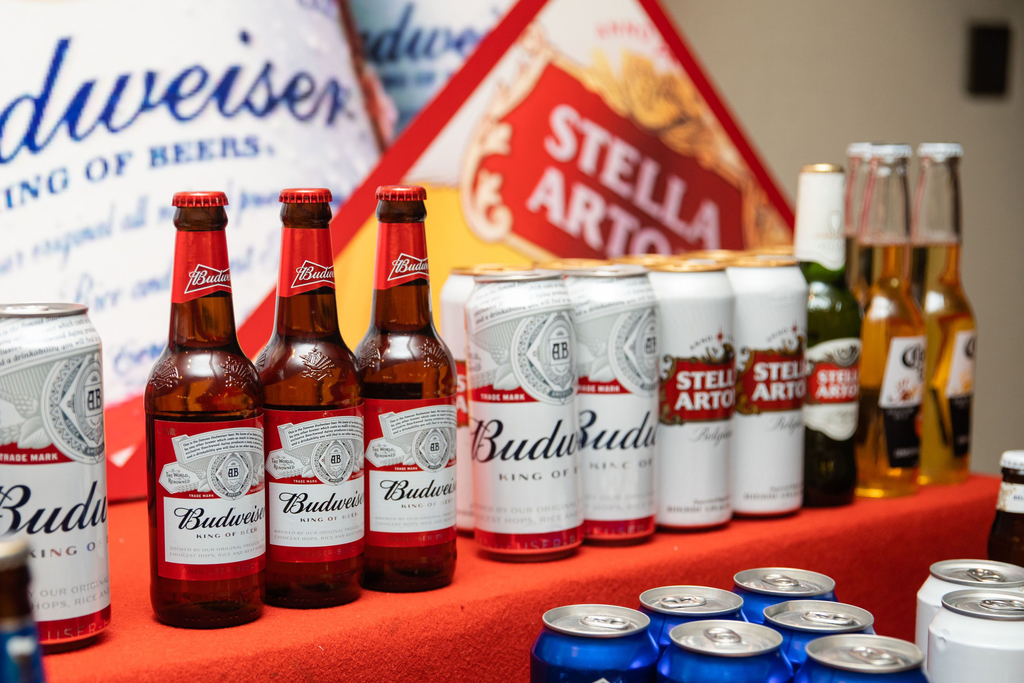 Anheuser-Busch InBev has expanded its relationship with Pereira O’Dell, adding the independent agency to its roster for Budweiser, Stella Artois and Corona global.

Pereira O’Dell will develop a branded entertainment project for both Budweiser and Corona global (Constellation Brands controls Corona in the U.S.), and was added to Stella Artois’ U.S. creative agency roster that has in the past included Mother New York (that shop did its Super Bowl 2019 ad with Jeff Bridges and Sarah Jessica Parker). Mother London will continue working with Stella Artois globally, but it is unclear if Mother New York will remain on the U.S. roster. The agency declined to elaborate on what the creative direction will be for Budweiser or Corona.

Lara Krug, VP of marketing at Stella Artois U.S., said only that the company is “excited to partner on several upcoming projects, including a big impact during the summer season," with Pereira O'Dell. (A summer Olympics campaign, perhaps?)

The expanded partnership with AB InBev is one of several recent new business wins for Pereira O’Dell. The agency also picked up lead creative duties for apparel company Lucky Brand; agency of record responsibilities including media for digital payment network Zelle; and the lead creative account for Central Park Conservancy in New York. Pereira O’Dell says it also is working with Intel again after the tech giant shuttered its in-house operation, Agency Inside, in late 2018.

Pereira O’Dell Founder and Creative Chairman PJ Pereira says the shop previously worked with Intel on creative before the company brought marketing in-house with the 2015 establishment of Agency Inside, and has “had an amazing ride with them.” Under the renewed partnership, Pereira O’Dell will initially work on a tech-focused creative project for Intel’s ASUS platform. The companies declined to comment further.

The wins are reflective of “the work we’ve been doing internally” to become a stronger bicoastal player, he says. Pereira adds that both offices contributed equally to the recent spate of successful pitches (with the exception of Central Park Conservancy, which will be handled by an exclusively New York team).

The agency is beginning to pitch “more efficiently” by “integrating the two offices into a single operation,” Pereira says, which he notes will be critical in staying competitive as the industry shifts to more project- versus AOR-based work.

“The industry is going through such a transformation,” Pereira says. “We have to be focused on the things that excite us and not spend too much time on the things that don’t … I like the enthusiasm that comes from people working together and trying new things. This is what a creative culture is about.”