The exec behind 'Pottermore' has already secured work from Campari and Jacob Douwe Egberts
READ THIS NEXT
Here's a novel notion: An ad agency that promotes itself 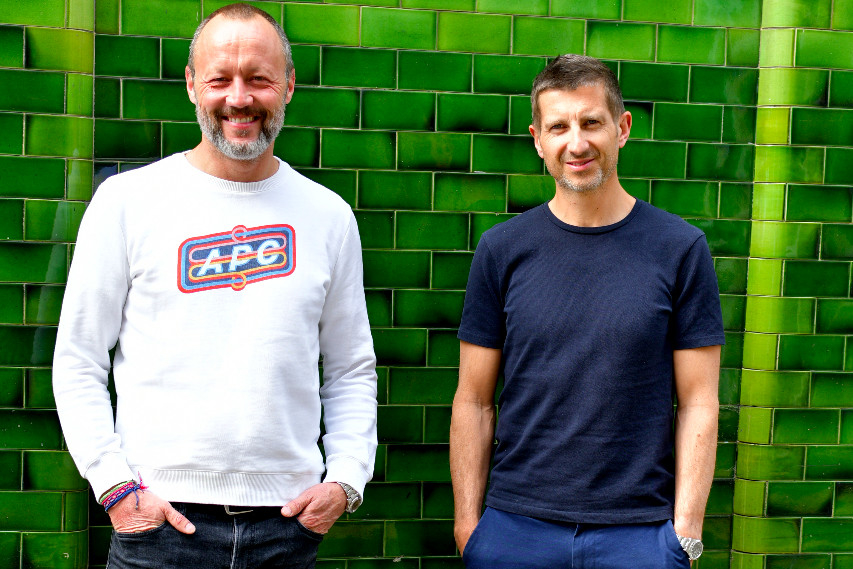 Jon Forsyth, the former Adam&Eve/DDB founding partner, is returning to the London agency scene with Neverland, a new creative and brand strategy agency.

Forsyth, whose work includes developing the Harry Potter website "Pottermore" for J.K. Rowling, recently completed his earn-out period from Adam&Eve/DDB after its sale to Omnicom and merger with DDB London. He is teaming up with Simon Massey, founder of brand strategy agency The Gild, as co-founder of the new shop, which will be positioned as a specialist in both brand strategy and creative communications.

The pair have already secured work from founding clients Campari Group and Jacobs Douwe Egberts on unspecified brands. A third unnamed client is also on board and the agency is pitching for a fourth client on a global brief against established U.K shops. Neverland has secured office space in London's Shoreditch and will be looking to hire further employees.

Prior to co-founding Adam&Eve/DDB in 2008, Forsyth was head of strategy at Naked Communications, and has also worked on Nike at Mindshare. Massey has worked with brands including Sony, Campari, Nike and Carlsberg at the Gild since 2009, and was previously managing director at Exposure Innovate.

Since leaving Adam&Eve/DDB in February 2017, Forsyth has completed a three-month stint at L.A.-based sports and entertainment market group Troika, consulting and helping to oversee its merger with London and New York-based Mission Group. “During that time I had a sudden realization that I wanted to have my own agency again,” he told Ad Age.

Forsyth collaborated with Massey and The Gild on Sony during his time at Adam&Eve/DDB, and says he was impressed by the caliber of his strategic thinking. “Both of us have worked for large networks as well as small, entrepreneurial agencies and we realized that our best work came at the smaller shops where there were no restrictions and we could think more freely," he says. "Plus, clients are telling us that what they really want is senior, agile people who can work directly on their brand and communicate their brand in a modern way.”

The Neverland name, he says, was inspired by Peter Pan and his “world where you can do anything” -- although he admits that the recent controversial Michael Jackson documentary, “Finding Neverland,” has been an issue.  “We thought of the name well before and when the Jackson documentary came out, it was annoying. But we went through the process of thinking about it and clients were still really positive about the name. In the end, Peter Pan will be bigger than Michael Jackson."