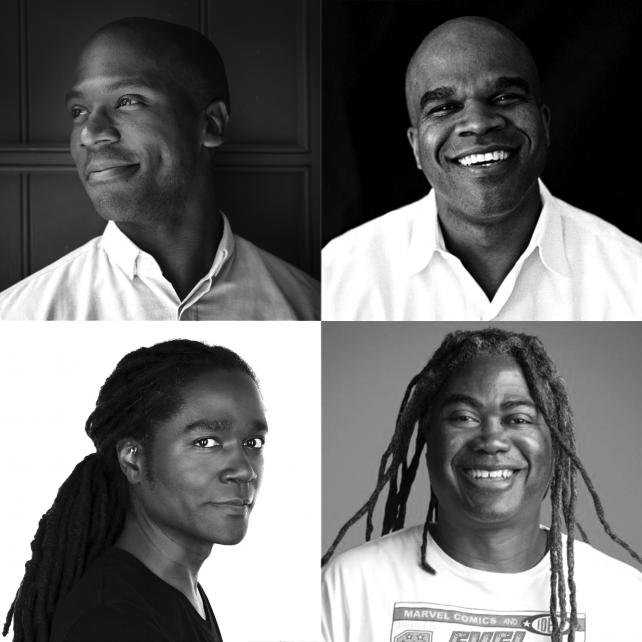 The movement, named Saturday Morning, has a number of goals, such as "raising money for a foundation, helping pass legislation, bringing awareness to a cause or creating a peace-based technology in service of ending the cycle of violence and fear caused by racial bias and injustice," according to Mr. Cartwright, exec creative director of Butler, Shine, Stern & Partners, in a statement.

Mr. Cartwright, along with Geoff Edwards, creative executive at Creative Artists Agency; Jayanta Jenkins, global creative director of advertising at Apple/Beats by Dre; and Jimmy Smith, chairman, CEO and chief creative officer of Amusement Park, will continue serving in their respective roles while working on Saturday Morning. The coalition is currently working on an undisclosed project that it will announce in early Fall.

Representatives from Saturday Morning were not immediately available for an interview.

The coalition was formed after Mr. Cartwright texted Mr. Edwards, Mr. Jenkins and Mr. Smith on a Friday night with a message that said: "We need to come together. And say something." The following morning, the four creative leaders got together to discuss the racism they've experienced over the years and the chance they have to make a difference going forward.

Saturday Morning is "looking to bring all people together to address racism and encourage empathy," according to a statement; the group has set up an email address at [email protected]

Last month, Ad Age reached out to a few African-American industry leaders, including Mr. Smith, to ask their thoughts on race in America and recent police-related shootings. In the Q&A, Mr. Smith said, "The question isn't whether ad agencies should tackle racism and police brutality or not. Agencies absolutely should. But before agencies do tackle the problem, it probably would be a good idea to tackle the racial injustices taking place everyday in their own offices."