BBH has named Ian Heartfield and Anthony Austin executive creative directors at its London headquarters. ECD Nick Gill hands over the leadership reins to his former deputies, but he'll continue to direct creative on the agency's Tesco and Barclays accounts, as well as write work himself.

"Making this decision has been very easy, because I have such affection and admiration for my two worthy successors," Gill said in a statement. "Ant and Ian are very different people, they bring very different skills to the table. But they are totally aligned in their ambition for BBH, and they complement each other brilliantly."

Heartfield joined the agency in 2010 and has led accounts including Absolut, Uber, Audi and St. John Ambulance. His past work includes the Cannes Gold-Lion winning "Birth" spot for Audi as well as Guinness' Cannes Grand Prix-winning "noitulovE," created while he was at AMV BBDO.

Austin arrived at BBH in 2015 following a stint at Mother London. He launched BBH's Black Sheep Studios production and entertainment arm and has spearheaded the agency's global entertainment agenda. Notably, he produced celebrated branded entertainment work such as the short film "Home," which earned Gold at Cannes and the BAFTA for Best British Short Film. In his tenure, he's also overseen accounts including Absolut, Ray-Ban, Google and Axe. 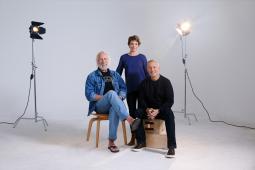 MALFor Good, the social impact agency of TBWAMedia Arts Lab, has named Julia Porter Plowman managing director. Plowman has spent a good part of her career dedicated to social enterprise. Most recently, she worked as director of integration and communications at Providence Health and Services, the third largest not-for-profit health system in the U.S.

She previously served at the Nike Foundation, where she helped to launch the brand's "The Girl Effect" muti-platform campaign. She was also chief operating officer of non-profit World Pulse, a social media network supporting grassroots female leaders and then went on to become managing director of social innovation design startup Context Partners.

Plowman is also an industry vet who served as global group account director at Wieden & Kennedy, where she worked on campaigns for Nike, Coca-Cola, Old Spice, Microsoft, Electronic Arts and Audi. Plowman will work alongside MFG Global Creative President Duncan Milner in guiding the agency in its social impact efforts.

Along with Plowman's appointment, MFG today debuted a manifesto laying out its "Be Good. Do Good" philosophy as well as its first website at malforgood.com. 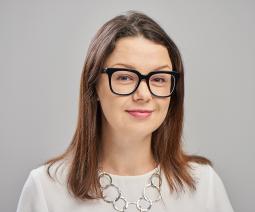 FCB Chicago has appointed Avital Pinchevsky SVP-executive creative director, to lead on the agency's Cox Communications account. She moves from Leo Burnett Chicago, where she served in the same position, overseeing Kellogg's. While at the agency, she led the pitch that returned the client's business to the agency following its 18 months at JWT.

A creative vet with work recognized by Cannes, D&AD, the One Show and the Clios, Pinchevky also previously worked at various top creative shops, including BBDO New York, Crispin Porter & Bogusky, TBWA Hunt Lascaris and Y&R Tel Aviv. The brands in her portfolio include Jell-O, BMW, Pepsi and Microsoft Xbox, including a global campaign or Xbox One and the Keebler campaign that brought the brand's top elf Ernie to life through social media. 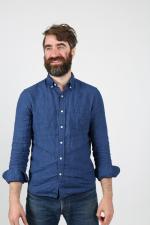 Antonelli moves from global design and innovation company IDEO, having served as design director in its New York office. His past clients include The North Face, Nespresso, American Express, Marriott and Hilton. He's also previously served on the faculty of NYU and The New School's graduate programs and sits on the Miami College of Design's board of advisors.

Diecks joins from Swirl, where he led creative services on Microsoft and Sprint. Prior to that, he was VP-creative services at Premier Retail Networks, where he developed retail work for brands such as Walmart, Costco, Meijer and Sam's Club. He also founded his own company, The Diecks Group, which launched the Independent Film Channel and created campaigns for ESPN, Fox Network, Showtime and Fox Cable Networks. 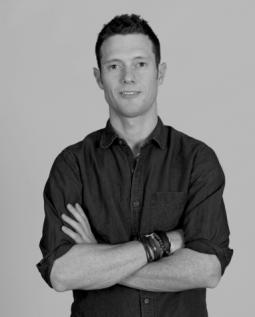 Translation has tapped Eric Steele as group creative director. Steele formerly served in the same role at 72andSunny New York, where he worked on clients including Smirnoff, ESPN, Samsung and Comcast Xfinity. Prior to that, he served as a creative director at Wieden & Kennedy, New York, working with brands such as Nike, Jordan, ESPN, Delta and Heineken, including the latter's pop-up roulette game that dared travelers at New York's JFK airport to spin for a free trip to a new, mysterious destination. 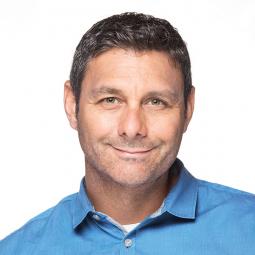 DDB Chicago has named Matt Blitz senior VP-executive producer. He moves from Leo Burnett, where he served as executive producer and global production lead on Samsung. He also managed production on brands including Nintendo, Esurance and UnitedHealthcare. Before joining the advertising world, he was an assistant director in film and television. Blitz is a decorated vet with awards from the Art Directors Club, D&AD, One Show and Cannes. Most recently, he earned seven Lions at Cannes for Samsung's "Ostrich" spot.