After multiple campaigns with Droga5, service switches to Swift
READ THIS NEXT
Agencies of the future may be unrecognizable—that’s a good thing 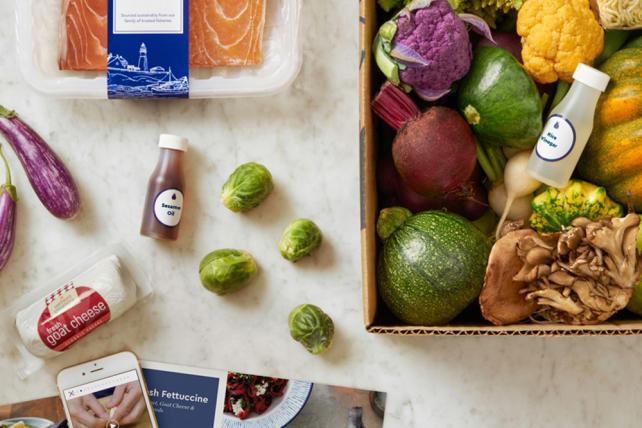 Blue Apron, which could really use a boost, hired Swift as its new creative agency of record.

The hire comes as Blue Apron struggles to thrive in the meal-kit space, which is packed with major competitors such as market leader Hello Fresh and smaller online rivals, in addition to stores and restaurants offering their own versions of prep-at-home dinners. Blue Apron's customer count fell in 2017, and so far this year the decline has persisted.

Blue Apron had worked with Droga5 starting in 2016, but that agency's last new campaign for the meal-kit company debuted in January. A campaign from Swift is set to debut in late December. Droga5 declined to comment.

Droga5's ads aimed to distinguish Blue Apron from the competition and then leaned on the emotions of various cooks. But Blue Apron now wants to emphasize how it can fit into people's lives. It also aims to be more targeted with its approach, including using data better and emphasizing social, said Yaran Noti, Blue Apron's head of content.

The company, which has used TV spots, discount-packed mailers, social and other approaches in the past, is still figuring out the best mix of media but isn't seeking breadth anymore "for breadth's sake," said Noti. Blue Apron continues to work with media agency Blackwood Seven.

The brand wants to attract "higher-quality customers," as Noti puts it.

Still, it's trying to reach a broad swath. Brooke-Lynn Howard, Swift's head of strategy, said Blue Apron needs to appeal to those who already love cooking and those who would be proud just to cook a meal or two a week. "They all agree that cooking, the process of cooking, is important," said Howard.

The now-official agency relationship has been brewing for months. New York-based Blue Apron and Portland, Oregon-based Swift began speaking over the phone about social ideas earlier this year. Then Noti and Swift CEO and co-founder Liz Valentine met for coffee in July, both parties said.

Meanwhile, HelloFresh said it had 1.05 million active U.S. customers in the third quarter, up from 790,000 a year earlier, with 3.42 million orders placed, up from 2.64 million a year earlier. The Berlin-based leader reported its third-quarter U.S. revenue jumped nearly 30 percent.

"We have a category that's exceptionally competitive," said Noti. Now, it's up to Blue Apron and Swift to show that Blue Apron has "a fundamentally different product," he said. 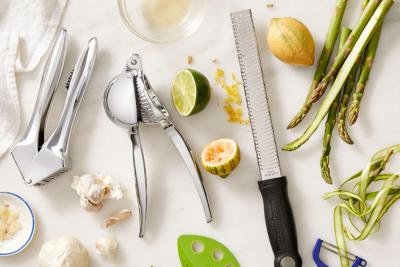 Blue Apron wants to emphasize that it isn't a one-size-fits-all kit brand. For example, it is adding meals inspired by the WW Freestyle program starting Dec. 26. It also sells wine and cooking tools.