READ THIS NEXT
Advertising must become 'the change it claims it wants to see': Uncomfortable Conversations 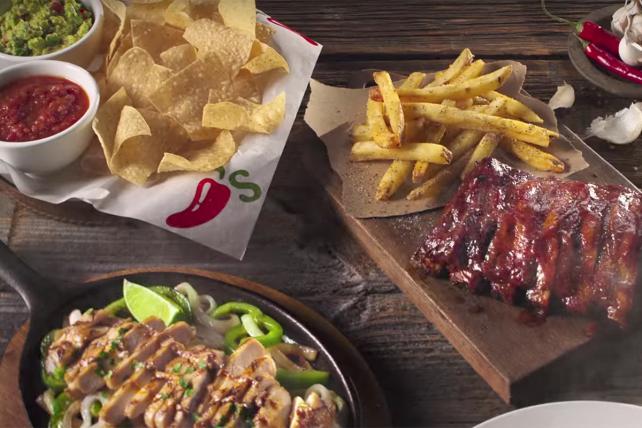 Chili's Grill & Bar has hired 360i as its integrated media agency of record, the latest in a string of bets to spice up its business.

The move represents an expanded relationship for the agency and restaurant: Chili's hired 360i as its digital marketing agency in early 2016, including creative and media, following a competitive review. The Dentsu Aegis Network-owned agency will continue to handle that part of the business, but will now also field integrated planning, communications planning and broadcast planning, buying and execution for the casual-dining chain.

"In these disruptive times, I needed a partner who totally was able to match the disruption in casual dining [with] the disruption that's going on in how people consume media," Provost said. "They share our capacity for change -- we move fast at Chili's," he said.

The restaurant is working to simplify its menu and win back customers in a tough restaurant segment. Chili's recently announced it would be cutting 40 percent of its offerings -- the new menu is set to debut Monday, Sept. 18. The company also hired Chicago-based O'Keefe Reinhard & Paul for a major marketing project, Ad Age reported this summer. That campaign will debut in October, Provost said.

Chili's hired longtime agency of record Hill Holliday in 2007. But Provost, who started in March, wanted a fresh start for both creative and media, noting that was not a commentary on its previous agency, and rather a reflection on the business itself.

360i president Jared Belsky called Chili's a "perfect" client for the agency. He said 360i's media work with Chili's will be "more insights-based, more accountable and more creative in nature."