Juhl was the global chief executive of WPP's Essence
READ THIS NEXT
Q&A: Rob Reilly explains why he is moving to WPP 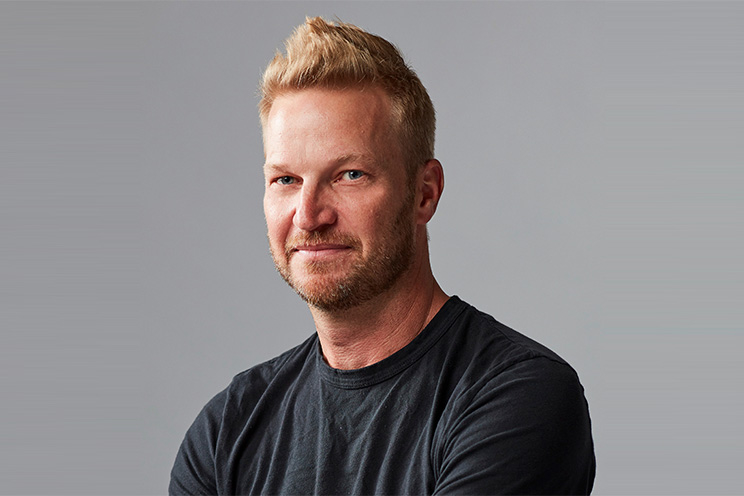 It is unclear exactly why Clark is leaving. According to a statement from GroupM on Tuesday, Clark took on the global chief executive role in 2016 "with a three-year commitment to prepare the business for the future," making it seem that his departure was always part of the contract. Clark will support Juhl in his transition and continue to be a senior advisor to GroupM, the statement read.

Under Clark's leadership, Essence expanded into a full-service agency, Wavemaker was created through the merger of MEC and Maxus and GroupM moved its headquarters to the World Trade Center in New York.

"I know Christian will work well with our leadership team to build further and faster on our ability to contribute to client growth," Clark said in a statement. "All of us in GroupM have an inspiring new leader."

Juhl first joined Essence in 2013 as the CEO of North America and was promoted to global chief executive a year later. He led Essence's acquisition by WPP in 2015 and is a veteran of Publicis Groupe's Razorfish, which has since been folded into its Sapient division. Juhl spent nearly 10 years leading Razorfish's west coast operations in San Francisco before leaving for Essence.

"Media frames the future for creativity and GroupM's incredible agency brands, talent, client partnerships and scale give us the unique opportunity to help reshape the industry and the way people think about advertising," Juhl said in a statement.

It is unclear what plans Essence has for his replacement. An agency spokeswoman did not immediately return a request for comment.

In his new role, Juhl will oversee 35,000 employees and $48 billion in annual client media billings.

"Christian has the right combination of leadership, people and technology skills to build the modern media company, something he has demonstrated extraordinarily well at Essence," WPP CEO Mark Read said in a statement.

Read added, "Kelly has had a very successful three years as CEO of GroupM, reflected in its recent strong run of new business wins. I’d like to thank him for his dedication and leadership over many years with the company. I am delighted that he will support Christian during the transition and continue as a trusted senior advisor to the company."