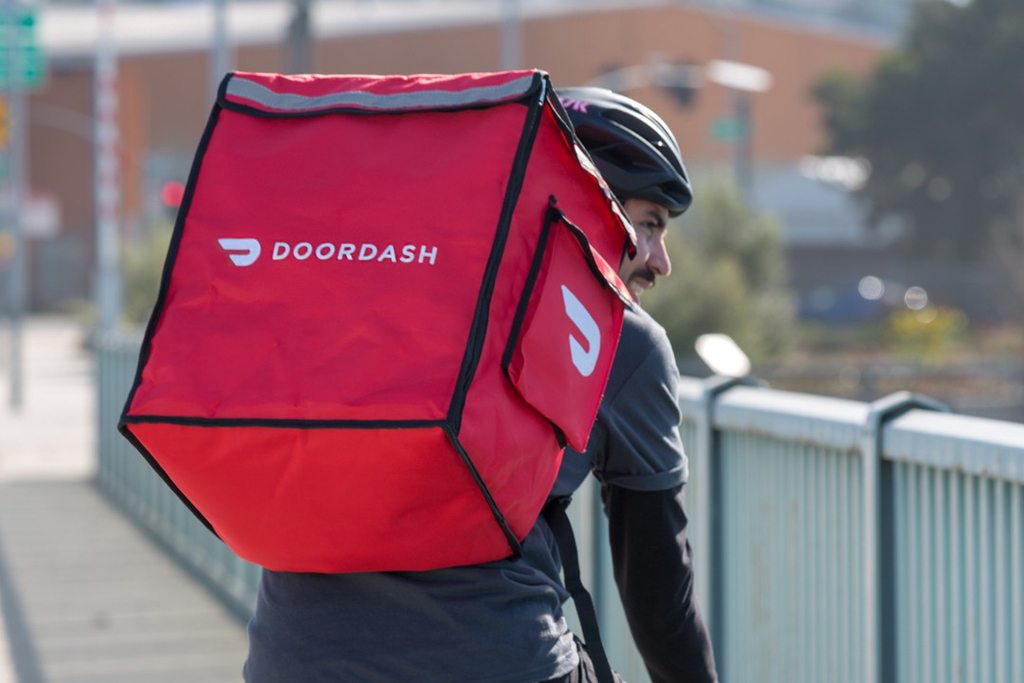 The Martin Agency and DoorDash expect to debut their first work together at the end of September.

“Up until now, we haven’t had a longstanding [agency] partner,” Kofi Amoo-Gottfried, DoorDash’s vice president of marketing, tells Ad Age, explaining that previously the brand worked with a handful of roster agencies on a project basis.

“We won’t necessarily be working with those agencies going forward and Martin will be our primary partner, but our business is pretty complex,” Amoo-Gottfried says, noting that on certain projects such as a local activation, the brand might decide to hire a specialty shop to handle a specific need. “What Martin fulfills for us is this notion of a longterm strategic partner and a partner that really helps us differentiate our brand,” he adds.

Amoo-Gottfried has sat on both the client and agency side of the table throughout his career—from Facebook and Bacardi to Leo Burnett and Wieden & Kennedy—and says he ran a somewhat “unconventional review” in that he only required participating agencies to meet with the brand once, knowing first-hand how time-consuming and strenuous pitching can be on agencies. He says he looked at agencies’ past campaigns in deciding which ones to invite to pitch—The Martin’s Agency’s Geico work played a big role in getting the IPG agency invited.

Amoo-Gottfried says he was particularly impressed by how The Martin Agency has managed to keep Geico’s creative “fresh” and distinct throughout their 25-year partnership. (The agency is behind iconic brand mascots and slogans such as the Geico Gecko, the Geico Caveman and the “it’s so easy a caveman can do it” tagline that went with him, and the Wednesday- or “Hump Day”-loving Camel.)

Beyond the work, Amoo-Gottfried says showing a real commitment to diversity was also key in his selection of an agency partner. “‘How diverse is the team?’ ‘Does diversity matter to the agency?’ These were questions that we asked every agency,” he says.

Under the leadership of CEO Kristen Cavallo and Chief Creative Officer Karen Costello—who took over The Martin Agency following the high-profile ouster of Joe Alexander in December 2017, accused in a #MeToo scandal—the agency closed the gender wage gap, doubled the number of women on its executive committee and appointed the first African-American member to its executive committee (Chief Client Officer Danny Robinson).

“They are winning in a crowded category of legit players,” Cavallo said of DoorDash in a statement. “What sets them apart is this enviable mix of principle and moxie. They are in a race for relevance, and that matters. There is nothing half-hearted about this brand.”

The first campaign from DoorDash and The Martin Agency is expected to debut at the end of September.

Amoo-Gottfried says people should anticipate seeing “work that looks and feels different from the others in the category,” and which will promote DoorDash’s “breadth of selection.” (The company is the largest food-delivery service in the space with a presence in 4,000 cities in the U.S. and Canada.)

The AOR appointment comes on the heels of DoorDash’s second-ever integrated campaign, “Pop-Up,” which was released in May and followed the brand’s first national campaign, “Delicious at Your Door.”