Todd Tilford Will Remain at Agency Working on Key Clients 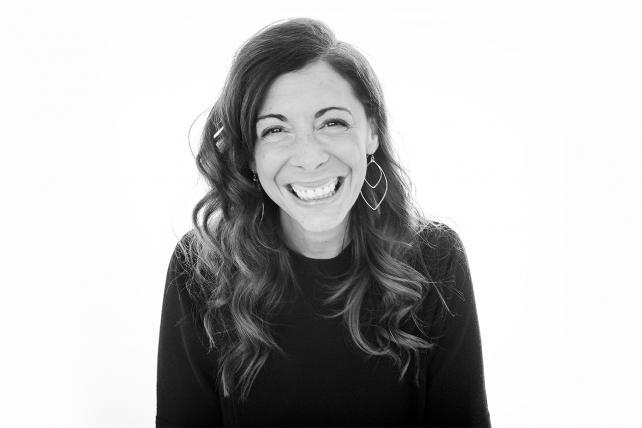 FCB is changing its creative leadership at its largest office.

The Interpublic agency is naming Liz Taylor its new chief creative officer in its Chicago office. She's replacing Todd Tilford, who will remain at the agency, but will instead "work on select clients in Chicago and partner on key initiatives focusing on creative content and design with Global Chief Creative Officer Susan Credle," according to a statement.

Ms. Taylor will partner with FCB Chicago CEO-president Michael Fassnacht to oversee the 750-person shop, which works on accounts such as Fiat and Clorox (both of which the shop won this year), Radio Flyer, digital work for Humana and others.

"We are excited to welcome Liz, whose relentless drive for creative excellence will help push our clients' brands and businesses even further," said Mr. Fassnacht in a statement. "Her commitment to strong collaboration across all of the diverse disciplines within FCB Chicago will be key as we continue to elevate our work across all channels and platforms."

Ms. Taylor was most recently global exec creative director at Ogilvy & Mather Chicago, having worked up to that role during her four years at the agency. During her tenure there she led creative for Kimberly-Clark and handled brands like Morton, Effen vodka and Courvoisier. Prior to Ogilvy, she worked at other Chicago shops including Tribal DDB, the now-defunct Element 79 and JWT. Other brands she's worked on throughout her career include Pepsi, Wrigley, Gatorade, Altoids and Budweiser.

"Carter [Murray, global CEO], Susan [Credle] and Michael [Fassnacht] all want to invigorate the FCB brand, and there's a great deal of momentum happening with major client wins, new-business opportunities, and the best Cannes performance in agency's history," said Ms. Taylor. "I cannot wait to help drive the creative vision for this office and am looking forward to championing brilliant ideas and mentoring the next generation of FCB Chicago's creative leaders."

Mr. Tilford joined FCB Chicago as chief creative in 2011, arriving at the shop from Grey in New York. "Todd has played a critical role at FCB Chicago," said Ms. Credle in a statement. "In five years, he has elevated the work, delivered a record number of creative awards, brought in new business and established a leading-edge discipline in creative content and design. In his new role, Todd will have even more opportunity to focus on what he loves most: guiding and making the work."