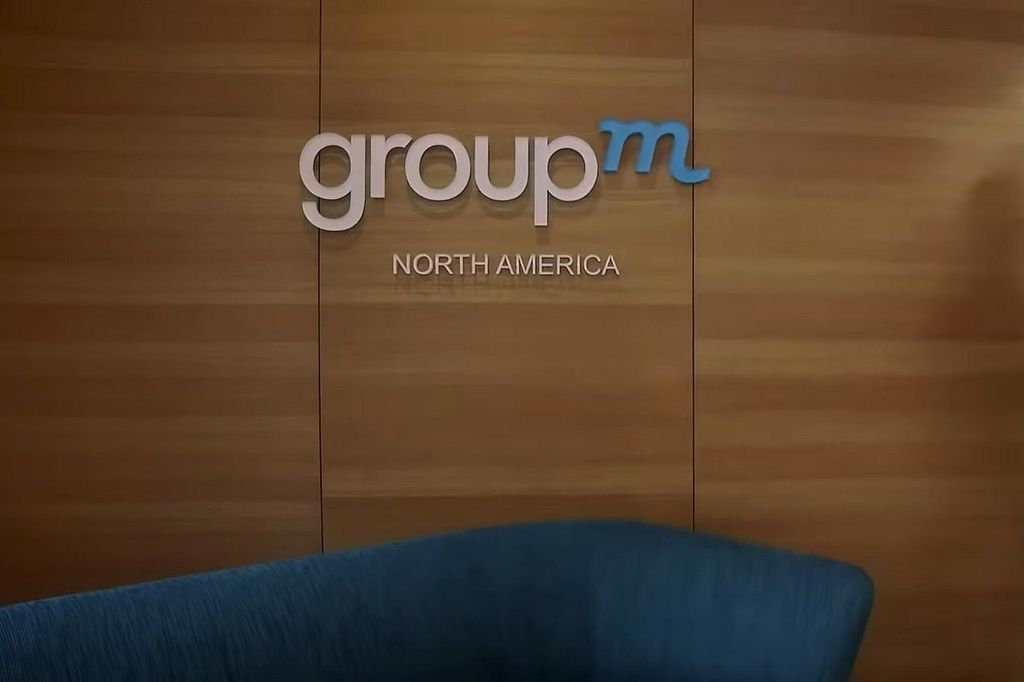 U.S. media ad revenue is poised to make a 22% jump in 2021, a far rosier picture than predicted even just a few months ago, according to GroupM’s mid-year forecast. After a devastating year due to pandemic losses, the March forecast from the WPP agency projected a robust 15% comeback, but strong results from big tech companies have boosted the outlook substantially.

Revenue will be 15% higher than even 2019, before lockdowns cut the legs out from under much of the economy and sent advertisers on a budget slashing frenzy. GroupM estimates $279 billion of total media company ad revenue this year, with that number growing to $388 billion by 2026.

“March was before we saw the first quarter numbers, where you could start to see growth rates over 2019 levels,” says Brian Wieser, global president, business intelligence at GroupM. “It was just far faster than we should have expected, and not just for Google and Facebook or Amazon to be clear, but also for Snap and for Pinterest and many others.”

Digital advertising revenue, one of the few bright spots of 2020, is set to rise 33% in 2021, after growing 10% last year. That’s excluding spending on political ads, which buoyed last year’s numbers but is negligible outside of election years. At current pace, digital advertising will cover at least 57% of all advertising in the country—without even counting digital content that runs in traditional verticals, like digital out-of-home ads or campaigns on streaming platforms.

TV ad revenue, long facing doom-and-gloom scenarios, looks to be stable this year, growing 8.7%, erasing last year’s 6.9% dip on the strength of digital extensions of traditional TV, such as internet-connected TVs and over-the-top devices. In the long term, however, growth will slow, GroupM says, though the loss of traditional advertisers moving to digital will be offset by smaller brands looking to reach larger audiences than highly targeted digital campaigns can provide.

“If you want to actually get to that next level, then you're going to need a bigger brand,” Wieser says, “and to get a bigger brand, television is one of the key ways to do it.”

Predictions for audio and out-of-home revenue mirror each other, set for 25% and 21% growth, respectively, after 27% declines last year. That still put audio revenue at 9% below 2019 levels, though verticals like podcasting continue to grow rapidly.

Out-of-home will sit at 12% below 2019 revenue, but the outlook in the next few years is better than for audio. Tech and luxury goods still favor out-of-home ads.

Of course, the global recovery is still very much in flux, and any number of political or economic setbacks could derail a comeback. Chinese manufacturers are buying up U.S. ad inventory, but that will dry up if relations with the U.S. sour further or regulations prohibit them from shipping to the U.S.

In the immediate future, any disruption to the Tokyo Olympics—cancellation or postponement—would upend $1 billion in ad budgets. “I think it's a risk that every marketer needs to be conscious of,” Wieser says. “The same holds for the February Winter Olympics in Beijing, because there's a meaningful threat of a boycott.”