Exec Was Influential in Developing Programmatic Strategy; Took Tough Stance on Viewability
READ THIS NEXT
Latest agency layoffs and furlough measures in response to the pandemic 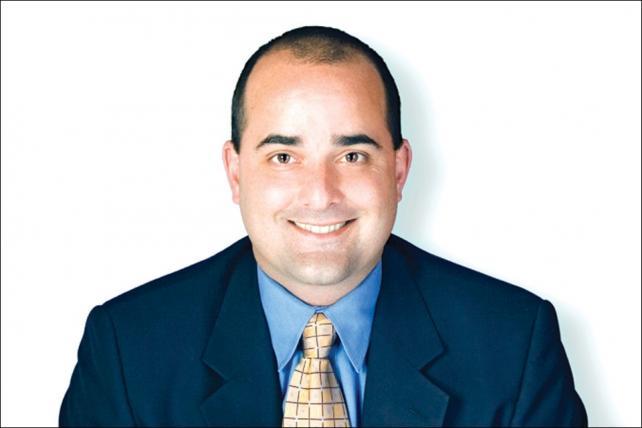 Ari Bluman, chief digital investment officer for GroupM, has passed away after an undisclosed illness. He was 44.

Mr. Bluman had been influential in developing GroupM's programmatic strategy and took a tough stance on viewability.

"Ari's contribution to our business survives him. His work on bringing order to chaos in digital marketing led the industry and created unique value for us all," said Irwin Gotlieb, chairman of GroupM, said in an email to the agency.

"Ari was a pioneer and innovator, brashly demanding higher standards, better performance, and accountability," added Mr. Gotlieb. "He did this not to benefit himself, but to improve the industry he loved and helped to create. Ari changed the lives of literally thousands of people in our industry who attribute their success to his principles and his relentless pursuit of truth in digital advertising."

The email did not specify the cause of death, only saying that Mr. Bluman had been "terribly ill for many months" and that he had been "brave, almost beyond imagining, in the face of circumstances that few could tolerate."

In 1997, Mr. Bluman joined what was previously known as Real Media Group (which later became 24/7) prior to GroupM's acquisition of the sell-side digital media firm. He quickly ascended to the role of chief digital investment officer. He was known for his pioneering ways in digital media, and for being a tough negotiator in a complex landscape.

"There will never be another Ari Bluman," wrote Mr. Gotlieb in his email. "He was always working, but more importantly, always leading, and always improving the people around him."