The agency will handle digital, social media and experiential for the NBC Universal brand as well
READ THIS NEXT
RPA's Jason Sperling heads to Facebook Reality Labs 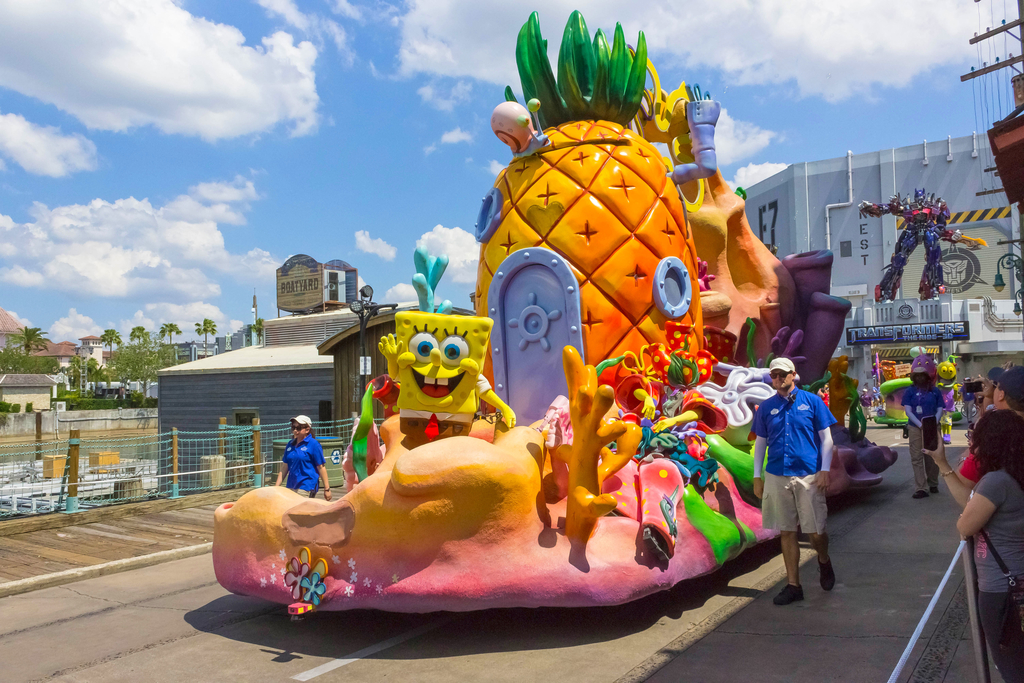 Austin, Texas-based GSD&M, part of Omnicom Group, was selected as the U.S. creative agency of record for Universal Parks & Resorts, a subsidiary of Comcast-owned NBC Universal, following a review.

The agency will handle all brand strategy, creative, digital, social media and experiential for the Orlando-based brand on a national level while individual parks, such as Universal Orlando Resort and Universal Studios Hollywood, will continue to work with a variety of their own roster agencies on regional campaigns. GSD&M's first campaign for Universal is expected to debut within the next year.

It is unclear what other agencies participated in the review.

"In searching for a partner, we wanted one that would strategically and creatively be able to represent our distinct brand with an equally distinct voice,” Universal Parks & Resorts CMO Alice Norsworthy said in a statement.

The appointment comes as Universal Orlando Resort prepares to open "Hagrid’s Magical Creatures Motorbike Adventure" on June 13, a new addition to The Wizarding World of Harry Potter. That park will also be opening a new affordable hotel option, Universal's Endless Summer Resort - Surfside Inn and Suites, on June 27. Plus, Universal Studios Hollywood will be debuting "Jurassic World - The Ride" sometime this summer, a new thrill ride based on the movie franchise.

GSD&M President Marianne Malina said the agency "cut no corners" in pitching for the business.

“We sat in the front row, screaming our lungs out on every roller coaster ride," Malina added. "We ate gigantic cartoon donuts and drank magical buttered brews for breakfast, lunch and dinner, and found out just how much fun we could have. Turns out, there is no limit."

Universal marks the third new business win for GSD&M within the last year after the agency also picked up lead strategic and creative duties for Jack Link’s and Pizza Hut (ending the pizza chain's relationship with Droga5).