Gut ramps up leadership with another top David vet 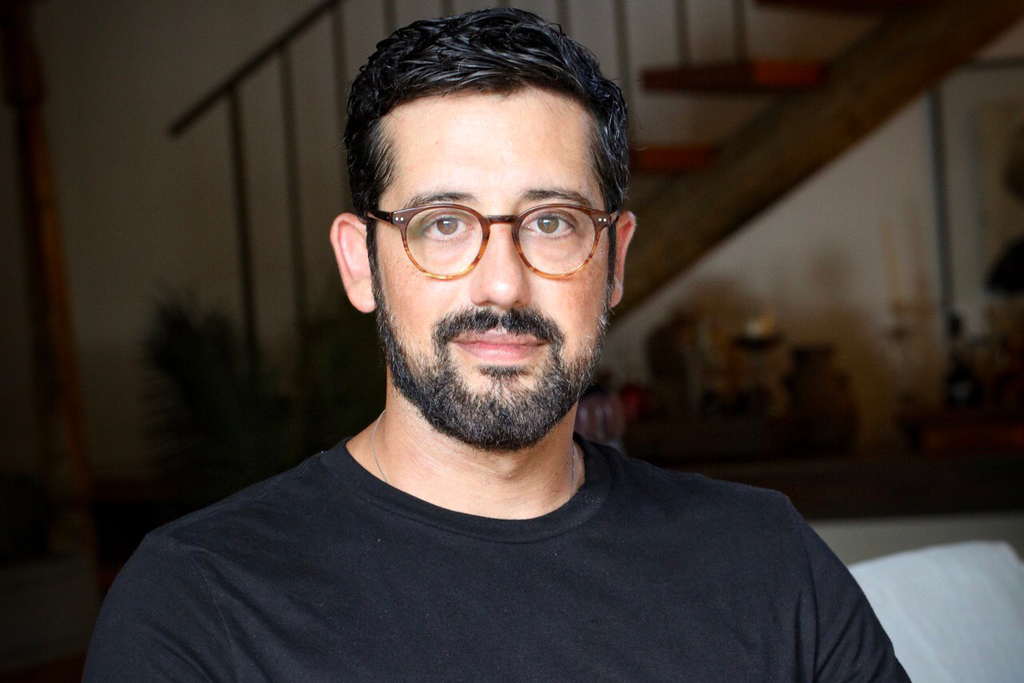 Global independent agency Gut is bolstering its leadership with the addition of former David Miami exec Paulo Fogaca, who joins as chief operating officer and partner.

The appointment marks a reunion between Fogaca and agency founders and Anselmo Ramos and Gaston Bigio, who opened Gut in April last year in Miami and Buenos Aires, Argentina. The shop recently expanded with a third office in São Paulo, Brazil, and now boasts about 41 staffers. Its client list globally includes Tim Hortons, Domino’s, Netflix, Mercado Libre and Nestle.

Fogaca has been David Miami's managing director and global chief operating officer.  At Gut, he will be responsible for overseeing the agency’s three offices and will team with Ramos and Bigio, with the goal of keeping the agency network lean but highly creative.

“Paulo was my right hand at David, Miami,” Ramos says. “His background is in accounts, but he’s a great manager, and he gets creativity. It’s very rare to find someone who’s both good at managing an operation but also gets that this is a creative business at the core. Plus, he’s the sweetest person we could find.”

While at David, Ramos, Bigio and Fogaca had helped steer the agency to become one of the industry’s most innovative creative shops. Before Ramos and Bigio’s departure, the agency earned Ad Age’s Innovator of the Year award for creating groundbreaking campaigns for clients, such as Burger King, Kraft-Heinz, AB-Inbev and more. Among those ideas were Burger King’s Grand Prix-winning efforts like “Google Home of the Whopper,” which used a 15-second TV spot to trigger virtual assistants to deliver Whopper monologues, as well as a print campaign that showed BK restaurants in flames. After the Gut founders left, Fogaca helped to continue the momentum securing more notable work for David clients--including the agency's second Super Bowl spot for AB-Inbev.

Before David, Fogaca had served at Ogilvy in various roles across the world and also worked at Havas in Paris.

His departure marks another blow to the ranks at David. Recently, the Ogilvy network agency’s much-decorated executive creative directors Ricardo Casal and Juan Javier Peña Plaza, former Creativity Award winners, announced their departure yet did not say what their next move would be. Fernando Musa, David co-founder and chairman said in a statement, "We appreciate all that Paulo, Ricky and Juan have done at David and we wish them all the best. In the coming days we'll be announcing exciting news that will further drive David’s momentum and growth.”