The Omnicom Media agency wins client's nutrition business while incumbent Publicis Media's Zenith retains its health and hygiene brands
READ THIS NEXT
Q&A: Rob Reilly explains why he is moving to WPP 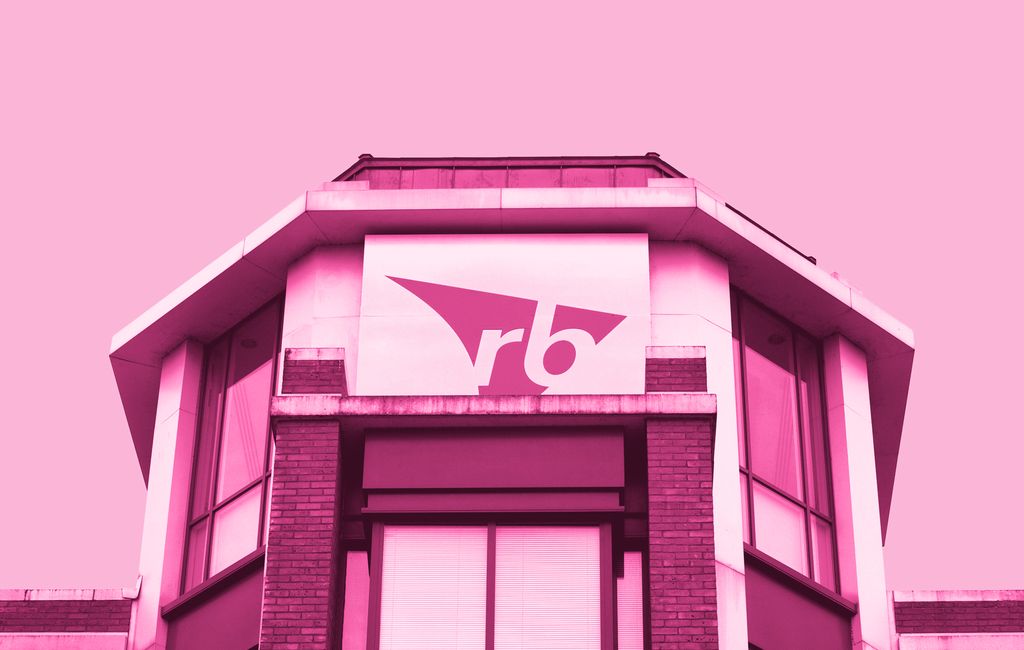 The agencies will handle strategic planning, buying and analytics and insights for their respective brands in the U.S. According to COMvergence estimates, RB spent $1.8 billion on measured media globally in 2019 across all of its brands and $290 million in the U.S.

The RB spokesperson told Ad Age that the selection of Hearts & Science and Zenith follow a review, handled internally, launched in February that involved six agencies from the major holding companies.

Lauren Hanrahan, CEO of Zenith, Moxie and MRY, said in a statement that while the Publicis Media agency retained buying and planning responsibilities for the health and hygiene business, it adds data and analytics to its scope. One person close to the matter added Zenith also picked up duties for RB's vitamins, minerals and supplements business.

"We are pleased to confirm that Zenith has won the majority of the RB business, covering Hygiene and Health brands," Hanrahan said. "We’re excited for our continued partnership with one of the world’s most important brands making a positive impact in consumers’ health and wellness."

Pat Sly, senior VP, North America and Europe of nutrition at RB, commented on the appointment of Hearts & Science, saying the agency "was selected as they showcased an enhanced ability to leverage marketing science and consumer connections to help RB over-drive its nutrition business." Sly praised Hearts & Science's use of the Omni Platform as "a real-world view of consumer behavior for full-funnel omnichannel strategy."

RB acquired its nutrition business in 2017 with the purchase of U.S. baby formula manufacturer Mead Johnson in a deal worth $16.6 billion.

RB's overall sales have soared due to the pandemic as demand for products like Lysol skyrocketed. RB's revenue for the first quarter was up 50 percent year over year.

RB's last media review occurred in 2013 and was global. At the conclusion of that review, RB selected four agencies to handle its worldwide account: Zenith, Havas, IPG Mediabrands and Dentsu Aegis Network. It's unclear if any of those other agencies still remain on RB's international businesses.

For Publicis, the picking up of RB marks yet another win after Kraft Heinz retained Starcom as its lead media agency in the U.S. last week and TikTok sent its global account to Zenith.