Roth Ryan Hayes is running the review, which comes after the retailer fired The Richards Group following racist remarks by founder Stan Richards
READ THIS NEXT
Sonos taps VCCP and Muh-Tay-Zik / Hof-Fer to lead creative and strategy 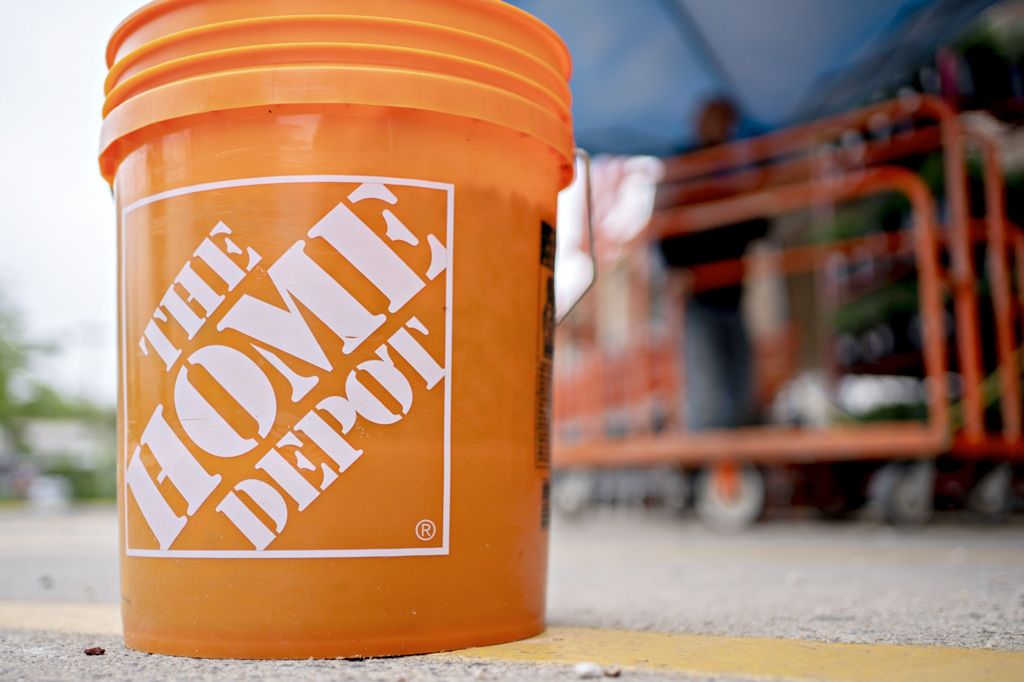 Home Depot issues its RFI and sets timeframe for its creative review, which was launched following its split with The Richards Group

The Home Depot recently issued its request for information to potential agency partners as it moves forward with its creative review, which seems to place an emphasis on evolving the brand to appeal to new customers. According to the RFI documents, which were obtained by Ad Age, the deadline for agencies to respond is Nov. 24.

The review is being managed by consultant Roth Ryan Hayes and comes after The Home Depot fired its agency of record of 25 years, The Richards Group, after racist remarks by founder Stan Richards surfaced last month.

The Home Depot declined comment on the creative review. Roth Ryan Hayes CEO Matt Ryan did not respond to inquiries.

The RFI says the retailer is searching for a new agency partner to handle "overall marketing and creative strategy, thought leadership, creative execution and on-going campaign development and optimization." The Home Depot says, "of paramount importance" is an agency's ability to "demonstrate the capacity to take existing marketing and advertising strategies to new levels. Evolving the brand and the business via exceptional creative executions across all platforms that drive growth," the RFI reads.

The Home Depot is also conducting a separate media review, say people close to the matter.

The RFI anticipates that a semi-finalist decision will be made by Dec. 15, finalists will be selected by Jan. 15, 2021 and that final presentations are tentatively scheduled for March 8, 2021.

"Given the circumstances surrounding this review and the prevailing challenges of COVID-19, we will make best efforts to establish and follow a specific schedule, but some revisions are likely to occur," The Home Depot says in the RFI.

According to the RFI, among the agency capabilities The Home Depot seeks to assess beyond "general advertising" include expertise in social media, digital and interactive execution; in-house audio and video production; communications planning; influencer marketing; channel-specific advertising including for Facebook; and targeting audiences such as Gen Z.

The RFI asks agencies to describe their culture: "What are the characteristics of team members that are successful in your agency? Given our challenging times, what are you doing to maintain your team’s energy level and engagement?"

The retailer is also looking to assess agencies' ability to provide perspective on “the evolving nature of The Home Depot customer,” the “significant marketing obstacles and opportunities” facing the brand, how they can leverage MarTech for greater efficiency and what data and analytics tools they have for identifying different audiences.

The RFI also asks shops to provide examples of situations where they created "positive perception change through consumer insight and resulting creative" for a client as well as "where the agency played an important role in the successful refinement and evolution of the business/brand."

The Home Depot spent $1.1 billion on advertising for the year ended Feb. 2020, a 3% increase over the prior year, according to Ad Age’s Datacenter, which ranks the chain as the 43rd largest advertiser in the U.S.

The retailer reported a 23.4% rise in net sales to $38.1 billion in its recent fourth quarter, helped by homebound consumers spending more on house improvement projects during the pandemic. Still, despite the recent sales boost, The Home Depot faced calls for a boycott late last month from shoppers angered by billionaire Co-Founder Bernie Marcus pledging his support for President Donald Trump's reelection campaign. The Home Depot was forced to distance itself from Marcus, saying he retired more than a decade ago and does not speak for the company.

It was the retailer's second crisis in October. It also fired The Richards Group, which had served as agency of record for a quarter century. Home Depot acted following news that Richards, 88, challenged a proposed ad for client Motel 6 as “too Black” for the company's “white supremacist constituents.” Motel 6 was the first client to part ways with The Richards Group followed by others, including Chick-fil-A and Keurig Dr Pepper.