J.C. Penney Decides Against Media Review After All, Sticks With OMD 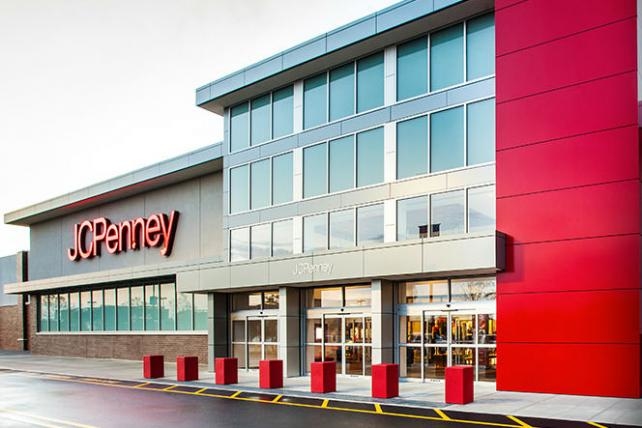 J.C. Penney's media business, which is currently at Omnicom's OMD, is no longer in play, the company confirmed.

Last fall, the retailer set the wheels in motion for a potential media agency review, according to executives familiar with the matter. But the company had been quiet since, creating speculation about whether the review was a go.

OMD, which referred calls to the client, has worked with J.C. Penney for 10 years. The Omnicom media agency giant managed to keep the business through changes including the retailer's tumultuous brand revamp and several CMO and CEO shifts.