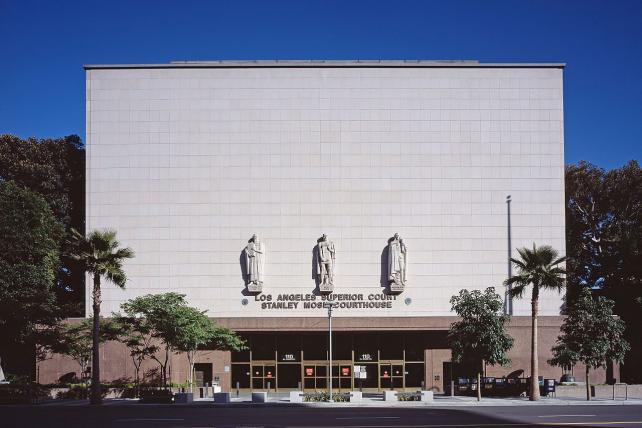 The denial comes with the caveat that the subpoenas only seek information on the two days that the account posted about former Crispin Porter Bogusky chief creative officer Ralph Watson, and only about the people who posted stories, which Watson alleges are defamatory.

Watson filed the defamation suit in Los Angeles Superior Court in May, alleging Diet Madison Avenue posted defamatory statements that led to his wrongful termination from the MDC Partners agency. The DMA Instagram account drew broad attention in the advertising industry last year for naming men it claimed engaged in sexual harassment. After their names were posted on the anonymous account, several big-name creatives were separated from their agencies, including Watson.

The Los Angeles suit names Diet Madison Avenue and other defendants listed as "Jane Doe 1," "Jane Doe 2" and "Does 3 through 100." Watson has also filed a suit in New York against members of DMA and another against his former agency.

In August, Judge Monica Bachner had given Watson's legal team the greenlight to subpoena Instagram, its parent Facebook and Gmail parent Alphabet to provide identifying information about the individuals behind DMA.

DMA in turn sought to quash them, claiming that they "infringe on the constitutional right to free speech, association and privacy," according to court documents.

Friday, Bachner denied motions from DMA to quash the subpoenas — but only to an extent. DMA and "Doe 3" argued that the subpoenas requested by Watson's camp were overbroad, and the court agreed.

The original subpoenas for Instagram and Facebook required the served parties to provide identifying information (which included, but was not limited to first and last names, addresses and IP logs) of posters to the Diet Madison Avenue account from October 1, 2017 through present. The original subpoena to Alphabet asked for any identifying information about individuals using three different Gmail accounts from October 1 of that year.

Bachner ordered that only information that could be obtained from two specific dates, January 19 and January 25, 2018 — dates on which DMA had posted allegedly defamatory statements against Watson — was subject to subpoena. On January 19, 2018, Watson says DMA posted his name and alleged he was a sexual predator. On January 25, 2018, Watson says DMA's Instagram posted that he was an "unrepentant sexual predator" and called for his firing.

At the hearing, Watson's attorney Michael Ayotte had argued unsuccessfully that the modification was "too narrow," saying "DMA is a group of individuals who had a common purpose to expose these men. They exposed my client, and whether is was Doe 1 or Doe 17 who posted that, they're all liable."

Finally, Judge Bachner granted a motion to stay the subpoena order to the date of the next hearing on February 28, until which time defendants will have the opportunity to put up a writ review if they want to contest the judge's decision. DMA attorney Louis Dorny had argued on Friday that his clients should be protected under the state of California's "common interest privilege," which would have immunized DMA statements on matters of common interest from liability if they did not act with malice and thus, halt the subpoenas.

Dorny and his team are now evaluating whether or not to proceed with a writ review. "I have a lot of respect for the judge but have a difference in opinion as to whether or not this should be subject to the common interest privilege," he told Ad Age immediately after the hearing. "When there are mistakes exposing individuals exercising their right to anonymous free speech, there's no remedy for that. You make a mistake, there's no putting a genie back in the bottle. We're trying to proceed very carefully."

Watson's attorney Ayotte also said he respected the judge's decision to limit the subpoena, "but I feel that if any of the members of DMA post, they're all responsible."