Griffiths' appointment follows longtime CEO Eric Salama abruptly stepping down in February; Salama said in a LinkedIn post this week that he disagreed with parent company Bain's decision to place him on 'garden leave'
READ THIS NEXT
600 & Rising dissolves 'current structure' as Nathan Young steps down 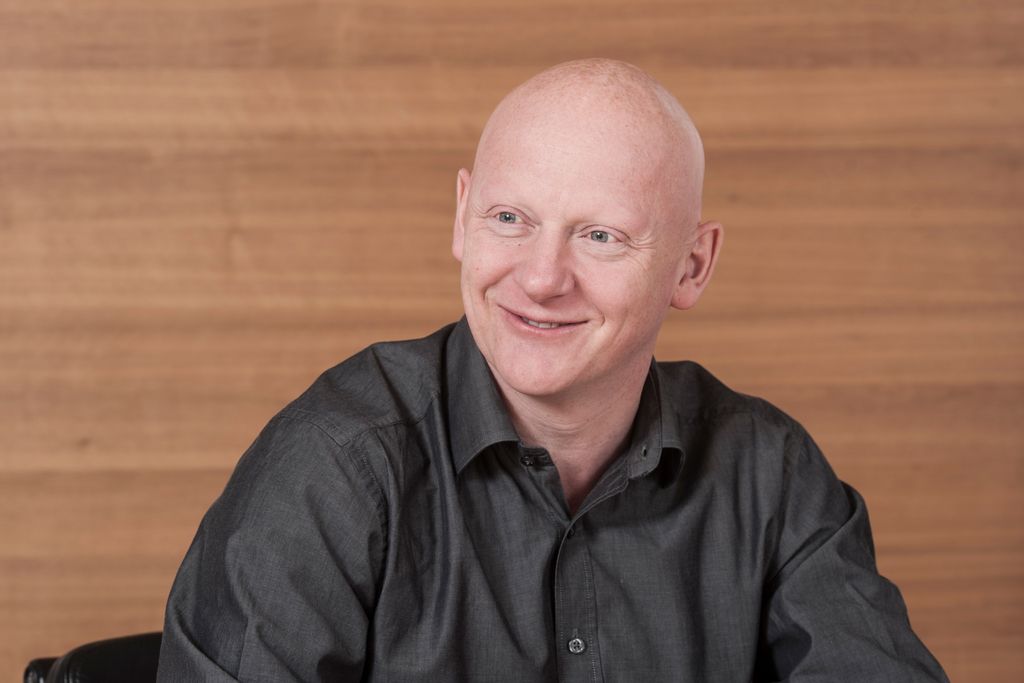 Ian Griffiths was hired in January as chief financial officer.

Kantar named Ian Griffiths as deputy chief executive officer until a permanent CEO is found. The appointment follows CEO Eric Salama's announcement in February that he would be stepping down from the company he led since 2003, before his successor is named.

Kantar said Griffiths will lead the company's executive committee “in the day-to-day management of the business until a new CEO is appointed.”

Campaign first reported Salama's unexpected departure from Kantar in February. He was originally slated to remain in his role until his successor was named. His sudden departure followed Kantar's earlier February appointment of Adam Crozier, former CEO of ITV, as chairman.

“The past months have highlighted the importance of strong leadership and continuity for every business,” Crozier said in a statement on Griffiths' appointment to deputy CEO. “The new role of deputy CEO strengthens Kantar’s operational capabilities in the short-term as we navigate our own recovery from the economic crisis and in the long-term as we implement our transformation agenda. As we observed when Ian joined the business in January, he brings a wealth of experience, including acting in similar roles at both ITV and EMAP, and a great track record in delivering transformations and strong returns, so he is a natural fit for this expanded leadership responsibility.”

Griffiths added in a statement, “In the six months since I joined Kantar, I have been genuinely inspired by our talent and the offer we take to clients, and particularly proud at how the entire Kantar team shifted up a gear to support our clients during the COVID-19 crisis. We have a great leadership team in place, and I’ll be proud to lead the business until a permanent CEO is appointed.”

Salama posted, “A Farewell To Kantar” message to his LinkedIn profile this week. In the post, Salama addressed why he chose to step down from Kantar before a successor was named, saying that he disagreed with a decision by the firm's new parent Bain Capital to place him on “garden leave”—meaning he would remain on payroll but be forced to stay away from the company's business—in February before having him rejoin the board in July to “consult for the business.” He wrote, “On reflection this did not feel right and I spoke to Bain last month about annulling our board/consulting contract which they agreed to do.”

Salama said in the post that after annulling the agreement with Bain Capital, his official last day with the firm is today. He said that he will be “making a clean break from the business that I had led for the past 18 years.”

“I'm leaving Kantar but not retiring or leaving the business world so to all the special people there please stay in touch,” Salama wrote in the post. “I am now largely free of non-competes other than a few limited ones which last til mid-Feb. My goal is to work with people that I like and trust, to help them have impact and to continue learning. I'm so excited about the future and will be announcing a couple of new roles in the coming weeks.”

Boston-based Bain Capital agreed to buy 60 percent of WPP’s market research unit Kantar last July in a deal that valued the business at $4 billion. WPP retained about 60 percent of the proceeds of around $3.1 billion from the sale to cut debt to the low end of a target range, and returned around $1.2 billion to shareholders, according to the holding company.