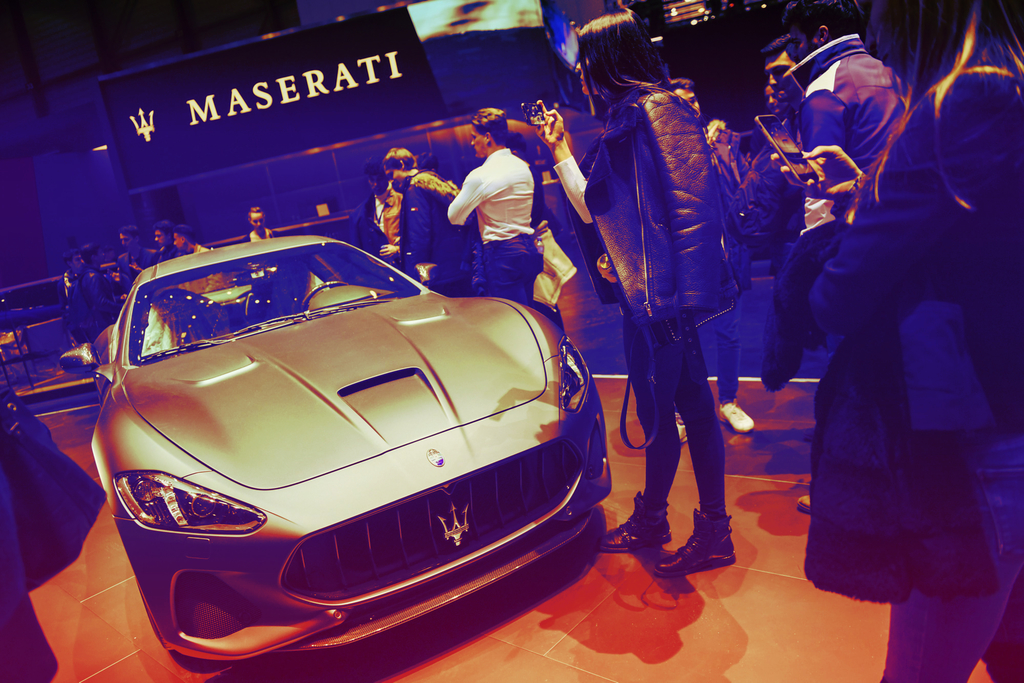 The appointment expands Accenture Interactive’s scope with Maserati, having been appointed its first global digital agency of record in 2017.

Droga5, which was acquired by Accenture Interactive last April, said in a statement that it will be responsible for guiding Maserati into “a new chapter focused on reimagining its brand experience and communications across all touchpoints.”

The agency will handle creative, brand strategy and digital services alongside parent Accenture Interactive. Droga5 and Accenture Interactive say their China teams will also take over regional brand creative responsibilities for that market in May. Maserati was most recently working with a few smaller shops on creative projects versus employing an AOR across its global business, according to a person close to the matter.

Droga5 first began collaborating with Maserati in November 2019. Their first work together is expected to debut in the second half of this year.

“Droga5 is known around the world for its exceptionally strong creativity underpinned by strategic smarts,” Maserati Chief Marketing Officer Paolo Tubito said in a statement. “We’re excited to tap into Droga5’s brand strategy and creative expertise and get even more value from our existing relationship with the Accenture Interactive team. We are eager to create together and look forward to the opportunities ahead.”

As Automotive News reported, Maserati appointed former Mitsubishi executive Bernard Loire as chief commercial officer in January, while Tubito was brought on as the new chief marketing officer. Tubito was previously VP of Asia Pacific and Latin America for Nike. The new leadership was tasked with developing a relaunch plan for the brand, which has seen vehicle and earnings sales fall steeply, according to Automotive News.

Alexander Nowak, global head of art at Droga5, noted how unique the Maserati brand is, saying “its voice should be as unique as the sound of its vehicles.”

“Since its inception in 1914, Maserati has had the audacity and tenacity to break the rules,” Droga5 Global Chief Strategy Officer Jonny Bauer added. “We’re very excited to infuse this rare and potent spirit across the entire experience on a global stage.”

According to COMvergence estimates, Maserati spends about $1.2 million on measured media in the U.S. annually.