Payment terms for agencies keep going up and shops are losing leverage, according to a new survey | Ad Age
Skip to main content

Payment terms for agencies keep going up and shops are losing leverage, according to a new survey

Average terms jumped to 58 days last year, up from 46 in 2013, according to an ANA member survey, which cites project work as one factor
READ THIS NEXT
Periscope's entire agency walks off, forcing apology from parent company Quad 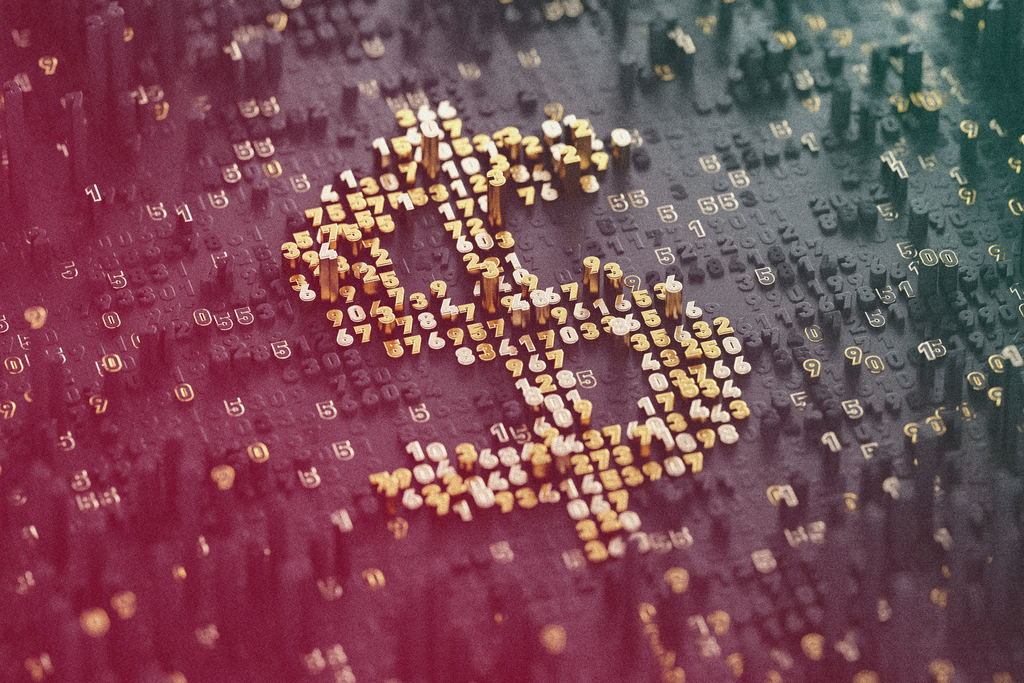 Payment terms for agencies jumped to 58 days last year on average, up about 12 days from 2013, as cash-crunched clients keep winning more concessions from their vendors, according to a new study.

The report from the Association of National Advertisers looks at payment terms for a range of marketing services, including payments to TV broadcasters, social media services, programmatic vendors, research and agency compensation. Payment terms generally define the period a buyer is allowed to pay what is due. The only vendors with longer payment terms than agencies are research vendors, at about 60 days, according to the report, which surveyed 109 client-side marketers. Production companies had average payment terms of 45 days, while network broadcasters had the shortest terms—41 days.

“This study shows that marketers are reviewing payment terms very closely and are not hesitating to implement changes they believe are necessary.” ANA CEO Bob Liodice said in a statement. “This is especially true regarding terms for agency fees, research, and production, all of which have been lengthened.”

Related Articles
Opinion: How advertisers' long payment schedules are hurting the creative process
T. Alex Blum
10 agency review horror stories from the past decade (as told by agency execs)
Lindsay Rittenhouse
What marketers and agencies might expect if a recession happens
Kraft Heinz plans to cut agency relationships in half and boost media spend by 30 percent
Jessica Wohl

While agencies often privately gripe about lengthening payment terms, they keep losing leverage to do anything about it, according to the report. One reason is that agencies have less clout as more marketers move to project work, and move away from retainers. “There is a perspective that marketers can push harder for extended payment terms for project work, especially with new agencies, because many agencies will accept such terms to get a foot in the door,” the report states.

Meanwhile, marketers are under more pressure  to improve their cash flow. “As a result, the financial organizations of many publicly traded companies are focusing on working capital initiatives to drive cash flow from operations. One such initiative is extending suppliers payment terms,” according to one anonymous survey respondent cited in the report.

The ANA, which represents some of the largest advertisers in the U.S., performed the survey in response to “member interest resulting from coverage in the advertising/marketing trade press regarding changes in payment terms being implemented by a handful of companies to some suppliers,” it stated.

The ANA, which last surveyed payment terms in 2013, states that it “does not recommend any specific payment terms practice.” But the report advised clients to “proceed with caution” before extending payment terms. “Suppliers are not just absorbing this,” said one anonymous survey respondent. Another one stated that “nothing is free; often a marketer needs to give a supplier something in return for extended terms.