Decision follows a review that also included Anomaly, people close to the matter say
READ THIS NEXT
Cannes plans may change: Hybrid virtual and in-person event under discussion 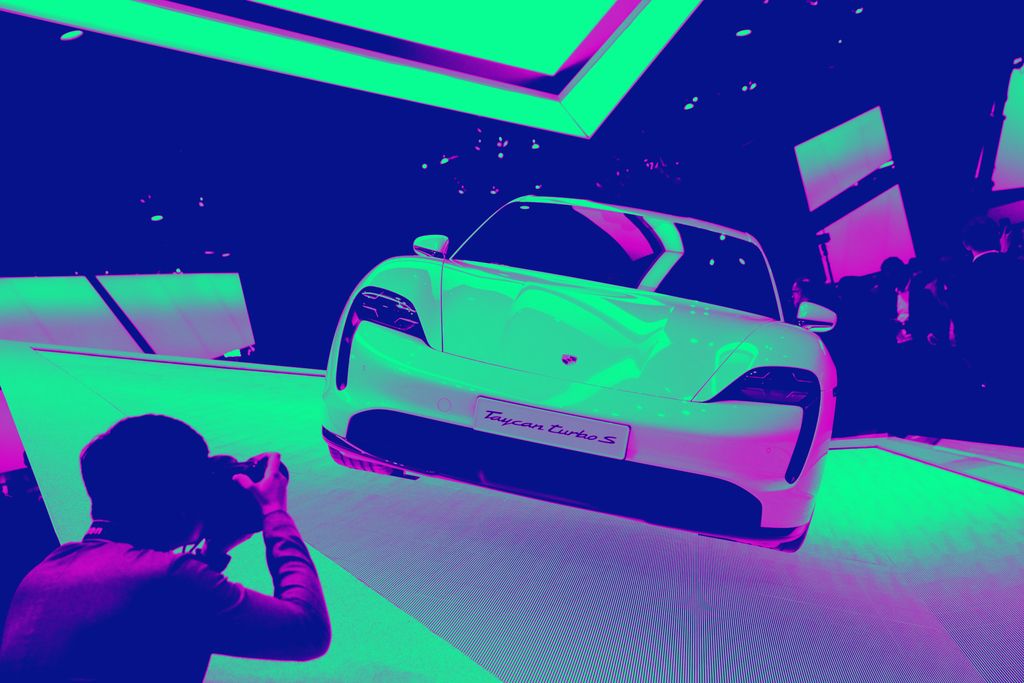 According to one person close to the matter, the Chicago-based independent shop was a finalist in the review alongside MDC Partners' Anomaly.

The person close to the business says the Volkswagen Group-owned automaker put its U.S. creative account up for review in late 2019, "as they do every five years, as part of contractual procurement procedures."

The last time Porsche reviewed the business in 2013, it too opted to keep it parked with Cramer-Krasselt, the incumbent since 2007. The 2013 review lasted six months and involved agencies including Droga5, MDC Partners' CPB, McKinney and Olson (now ICF Next), as well as Cramer-Krasselt.

Cramer-Krasselt most recently created Porsche's first Super Bowl ad in 23 years—the last time the brand appeared in the Big Game was in 1997. Called "The Heist," the 2020 commercial emphasized speed and the brand's German heritage.

According to COMvergence estimates, Porsche spends $18 million on measured media in the U.S. per year.