The holding company reports net revenue was up 2.6 percent but organic sales fell 13 percent overall; North America was less impacted than other regions
READ THIS NEXT
Papa John’s founder alleges former Laundry Service CEO is caught on tape conspiring to send him ‘out to pasture’ 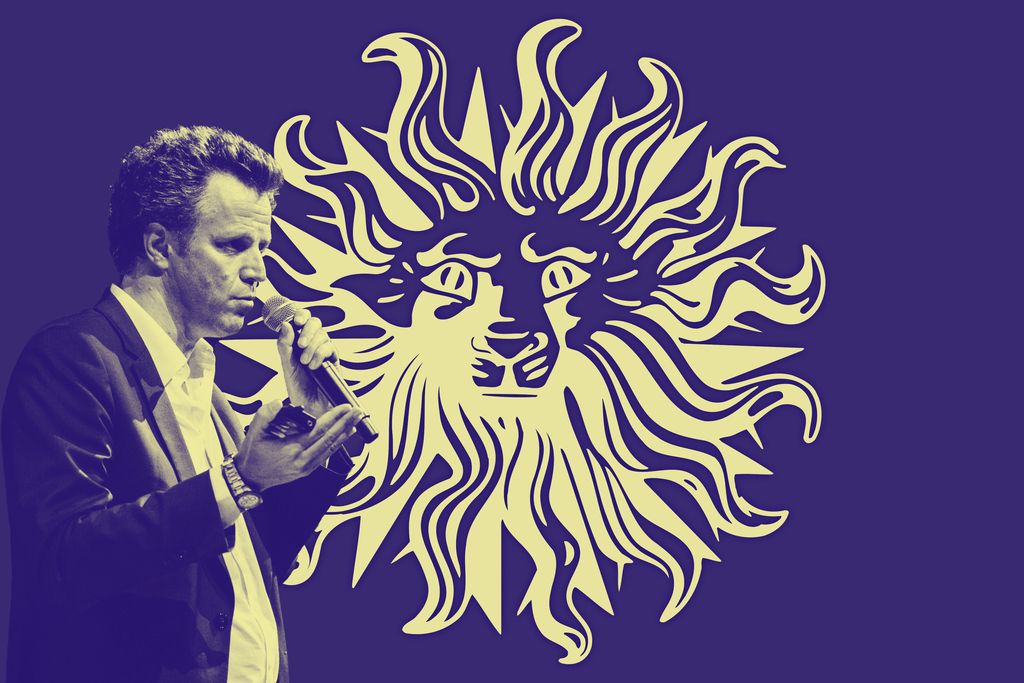 Publicis Groupe saw steep organic sales declines in the second quarter due to the pandemic, but its net revenue increased overall by 2.6 percent.

The holding company reported a total organic sales decline of 13 percent, which Publicis pointed out is better than the 23 percent decline in global advertising expenditures predicted by Zenith and the 30 percent estimated by The World Federation of Advertisers for the second quarter.

Publicis Groupe Chairman-CEO Arthur Sadoun tells Ad Age that the holding company was able to post organic growth figures that outperformed the market consensus. "That is mainly due, if not all due, to the U.S.," Sadoun says.

"Creative and media activities in the U.S. were still positive at the end of May," he says, helped by recent wins like Sephora's $250 million North American media account. Heading into the second half of the year, Sadoun says the company has seen "some" new business activity "come in, but maybe not at the level we would have seen in a normal time."

Publicis Groupe stock was up nearly 14 percent on Thursday morning. The holding company declined to provide guidance for the second half of the year given the uncertainties still surrounding the pandemic.

The holding company said in its earnings report that "most activities were negatively impacted" in the second quarter except its healthcare division, which remained a bright spot with double-digit sales growth.

Sadoun says "it's impossible to know" if the holding company will have to implement any further cost savings as the year progresses, as it's unknown "whether the virus will continue to spread or reduce." He says a company-wide hiring freeze remains in place "but of course we're making some exceptions when very necessary."

Ad Age learned that Publicis implemented staff cuts, furloughs and salary reductions in May across a number of its agencies, including Epsilon, Spark Foundry, Hawkeye, Arc Worldwide and BBH.

In April, Publicis accelerated its rollout of A.I. platform Marcel to help manage teams and ease the "isolation" some employees might be feeling during the pandemic. The holding company says its 60,000 employees now have access to the platform, which they can use to connect or look for open jobs. Sadoun says the the rollout has "definitely been promising but we still have a lot of work to do. When we launched it globally, 90 percent of our U.S. workforce got registered in less than a week, which is pretty amazing," he adds.

Sadoun says when the company shut down its offices on June 17 to reflect on how to improve diversity, equity and inclusion for people of color following the death of George Floyd, 18,000 people had logged into Marcel by 9 a.m. Sadoun says he was encouraged by the level of engagement Publicis saw from its employees for those initiatives.

In July, Publicis released its diversity makeup for the U.S. and committed to seven actions to "drive diversity and inclusion in all its forms, across all minorities and identities." The holding company also announced a commitment of 45 million euros (approx. $50 million) over three years toward diversity, inclusion and social justice efforts.

Sadoun says Publicis is currently working on putting together its diversity progress council, part of the company's seven actions, which will work to "measure progress and evaluate our actions on an ongoing basis."