Spanish is sexist. Here's what creatives can do about it | Ad Age
Skip to main content
Sign In Register 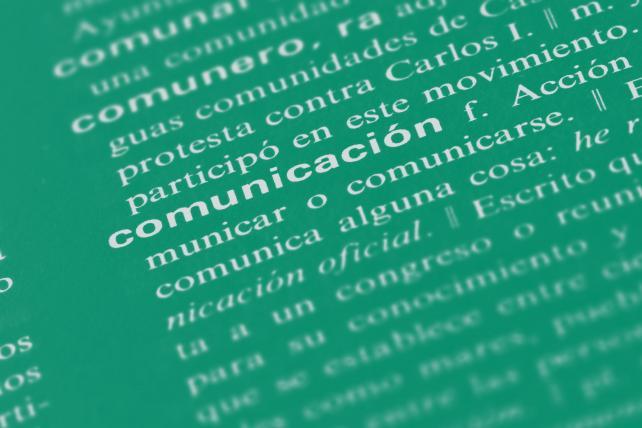 Life as a U.S. Hispanic copywriter has never been easy. Anything we write for our clients has to be twice as good. First of all, we have to write in perfect "neutral" Spanish—not too Mexican, not too Cuban—smart, funny, engaging. Next, prior to presentation and approval, we have to write it again, but now in perfect English, all while making sure that it captures all of the wittiness and charm of its original language. We do this day after day for radio, social media, TV, websites, brochures and more.

Yes, we work twice as hard. And lately, our work has become even more complicated.

With the recent #metoo movement and all the progress in the LGBTQ community, I, as well as many other Spanish writers, have come to the realization that our old and beloved language now seems sexist, discriminatory, and at times, stereotypical.

It's obvious our language needs to change and adapt to the times. 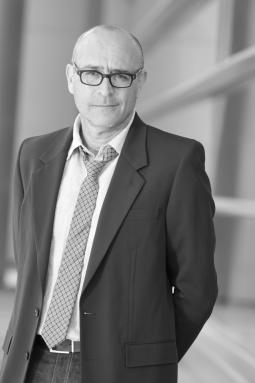 These are the basics: Spanish—just like Portuguese, Italian, French and other Romance languages—is not an inclusive, gender-neutral language. Adjectives, pronouns and nouns are either masculine (words usually ending with "o") or feminine (ending with "a"). You talk about a "niño" or a "niña", and if you want to refer to them in plural, then the masculine form "niños" takes over. That's it. Nothing in between.

For years, Spanish didn't provide a female word for witness, judge, engineer, or president. Sometimes it reinforces stereotypes, like assuming that a secretary or a cheerleader will always be a woman. And even worse, some words have a big difference in meaning. For example, an "aventurero" is an explorer while an "aventurera" is a prostitute.

Since the 1990s, or maybe even before that, people started noticing and complaining about this issue and several scholars even came up with clever ideas to try and fix it.

Don't get me wrong: I love Spanish and am incredibly aware that no language is perfect. But I also love and embrace diversity and inclusiveness. Myself, as well as many other writers, are all for it—now more than ever. We know there will be challenges, and as always, we will work twice as hard to make it work for everyone.

Which brings me to what we can do as a community. Workarounds should become our new normal. For instance, as creatives and copywriters, we can balance the existing "sexismo" by using feminine words that include both genders. Like saying "la tele audiencia" (the TV audience) instead of "los televidentes" (the viewers). Or "la comunidad empresarial" (the business community) instead of "los empresarios" (the businessmen). And one more: "las personas" (people) instead of "los hombres" or "las mujeres."

It's not beautiful, but then again, it does address the issue. Speaking of which, we should make a concerted effort to address both genders whenever we can, or at the very least, when it's necessary. We can actively say, "los directores y las directoras" (the directors), "los artistas y las artistas (artists)," "señoras y señores" or "damas y caballeros" (ladies and gentlemen). It's in our power to emphasize both equally.

And lastly, when there's no other option but to use the masculine form, we can take steps to make sure we use the most inclusive wording available to us. Like "el ser humano" (the human being) instead of "el hombre" (the man), or "el personal médico" (the medical personnel) instead of "los doctores" (the doctors).

It may take some getting used to, but it's worthwhile. When we take steps to make sure we're addressing the entirety of our target audience—and not simply half—we're doing our job. And that's something we can all get behind.

Juan JosÃ© Quintana
View all articles by this author 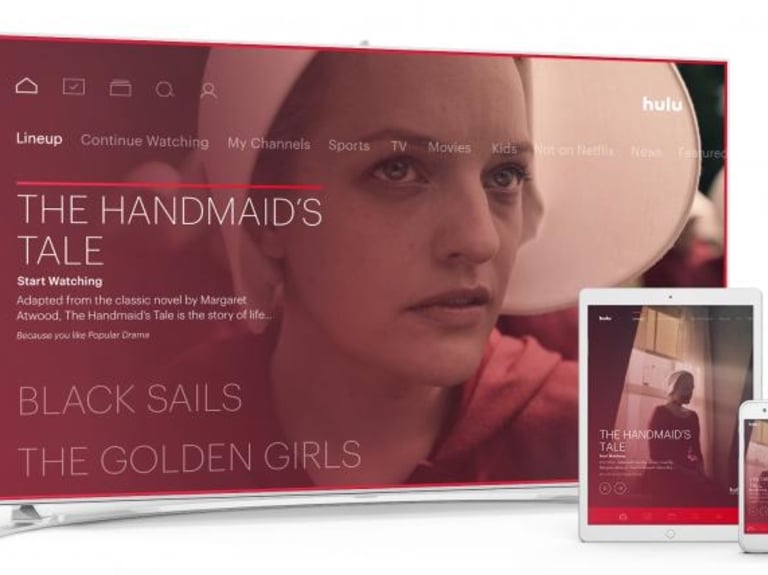 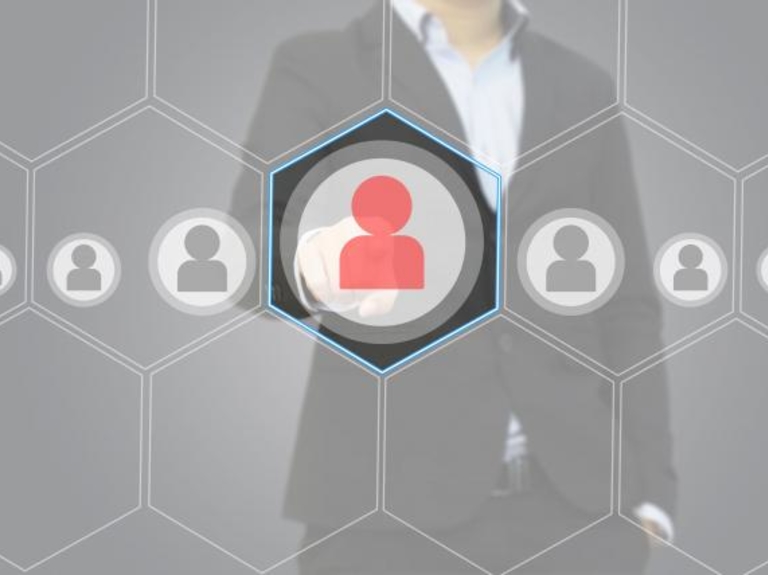 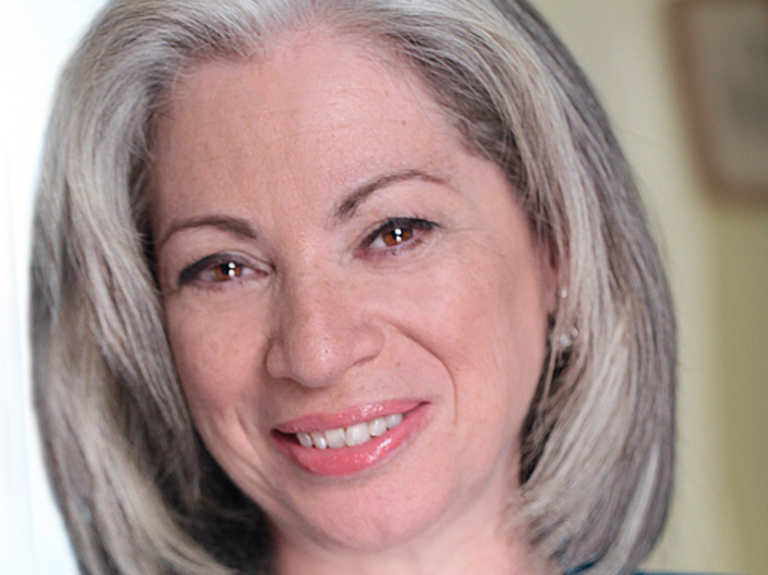 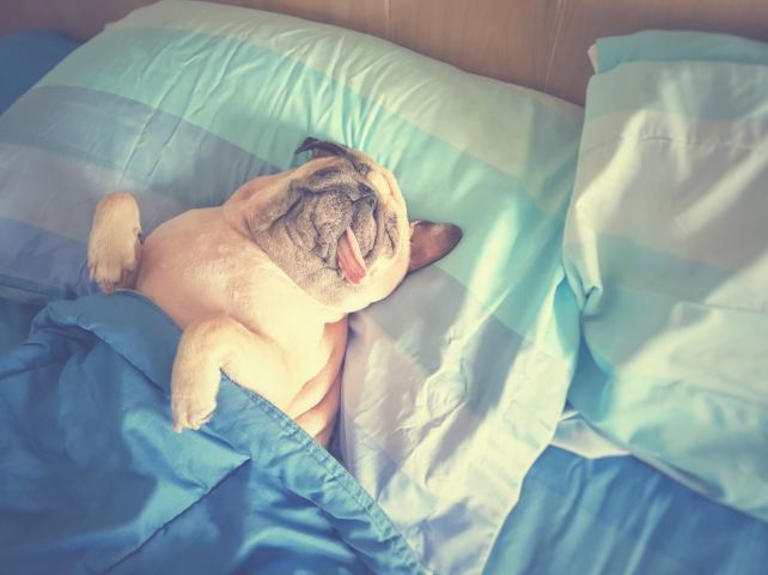 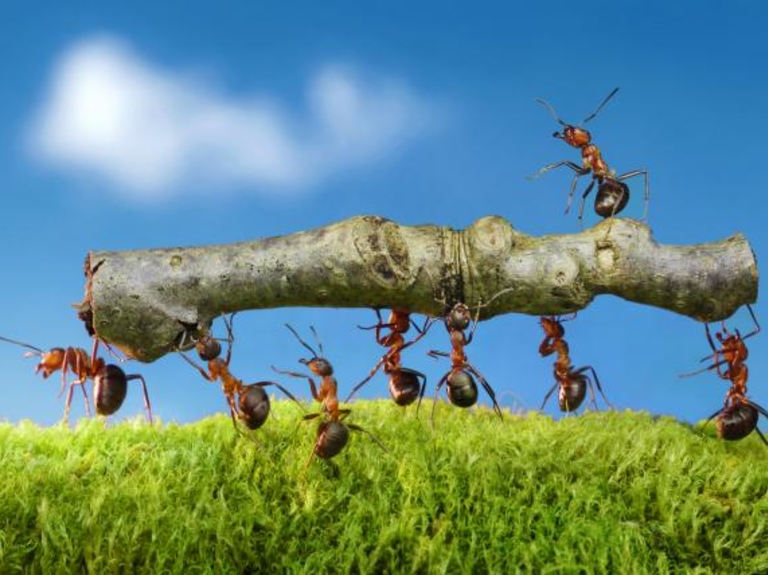 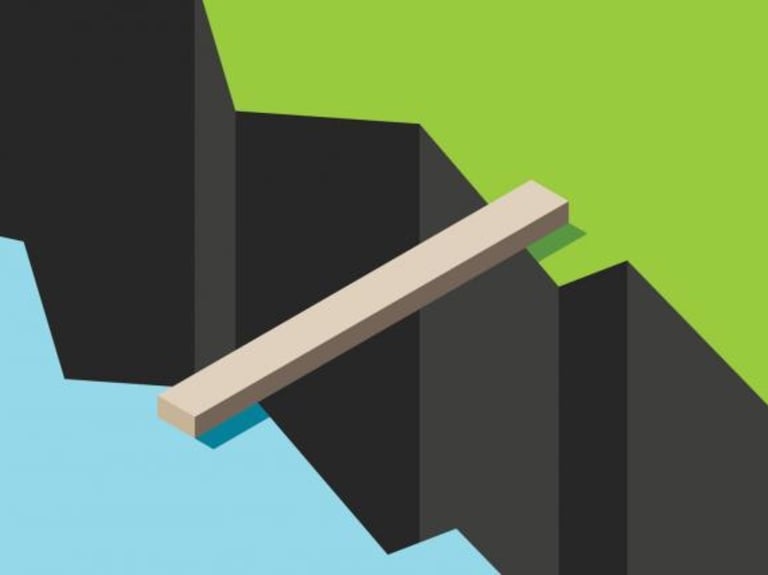 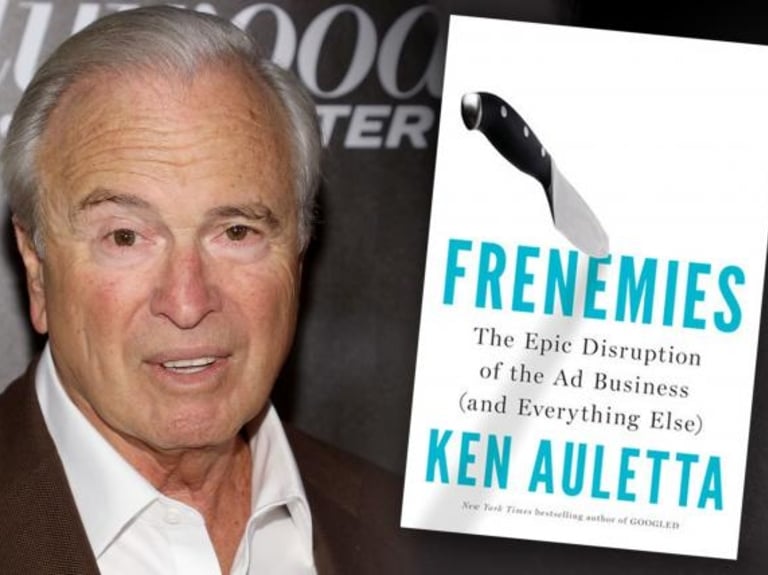 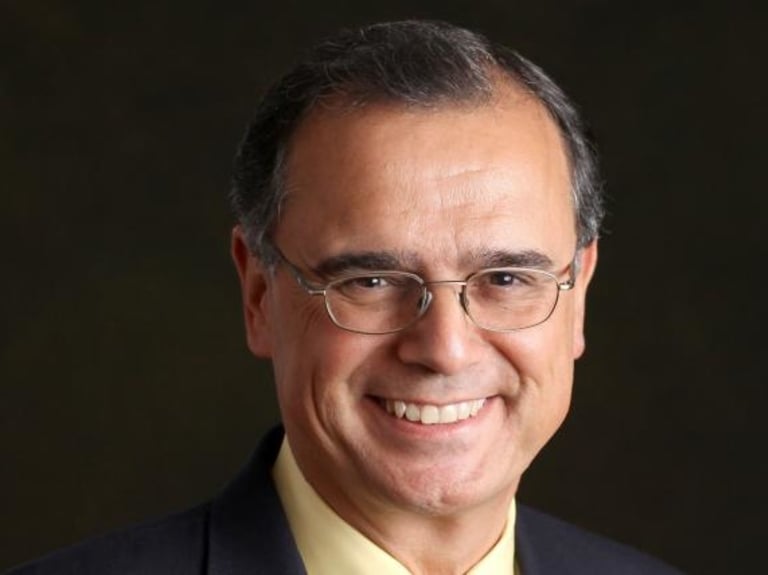