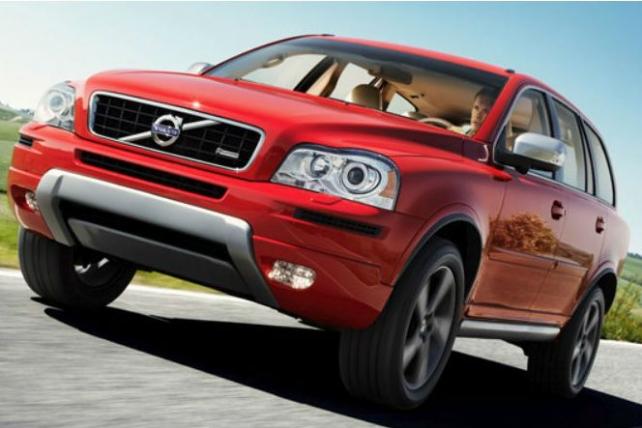 Volvo has consolidated its global media buying and planning business with WPP's Mindshare, according to people familiar with the matter.

Havas Media has worked with Volvo in the U.S. for a number of years, and Mindshare has supported the business in various international markets, including Europe and China. The selection follows a closed pitch between the two shops, the people said.

The company had 2012 worldwide measured-media spending of $297 million, according to Ad Age DataCenter estimates. 2012 is the last full year of available spending data.

Late last year, the automaker moved global creative from Havas' Arnold to WPP's Grey and tapped Interpublic Group's R/GA to lead digital strategy. So this latest move once again brings the bulk of Volvo's creative and media business under the same holding company roof, only this time it's WPP instead of Havas.

The move to consolidate global media is in line with the company's focus on creating more collaboration between the U.S. and global marketing teams at the company's headquarters in Gothenburg, Sweden.

"The development on the U.S. market is a key focus area for the executive management of Volvo Cars, which is further underpinned by the appointment of Bodil Eriksson to her new position," the company said in a statement at the time. "During this critical phase, it is paramount to establish tight connections between the VCNA team and the company's headquarters in Gothenburg. This will enable fast and autonomous decisions which are needed to move to 100,000 units in a number of years."

Between January and November this year, Volvo spent $65 million on measured media in the U.S., according to Kantar Media. During the same period last year, the automaker spent only $48 million.

Havas Media declined to comment. Other companies mentioned in this article did not respond to calls for comment.