Plus, the 'Avengers: Endgame' marketing blitz
READ THIS NEXT
Latest agency layoffs and furlough measures in response to the pandemic 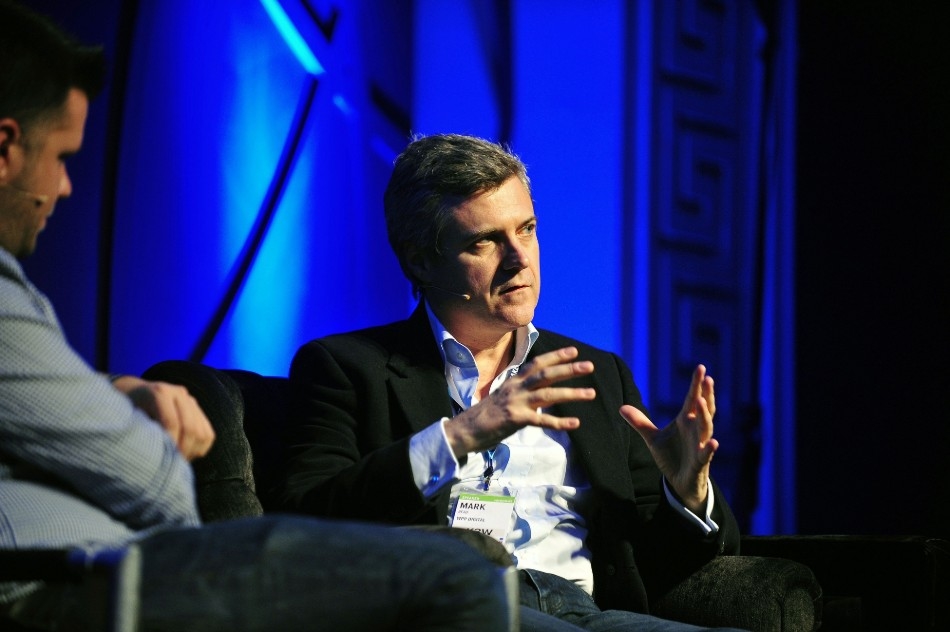 Client losses took a toll on WPP’s first-quarter results, especially in North America. The ad giant said its North American net sales--what it calls revenue less pass-through costs--plunged 8.5 percent year-on-year. WPP lost its longtime creative assignment for Ford Motor Co., among other accounts, and the company is in the midst of a three-year turnaround plan under CEO Mark Read, who took over in September.

WPP--owner of Ogilvy, GroupM, Wunderman Thompson and VMLY&R--says it's not revising its 2019 targets. The performance in North America, it says, “while disappointing, was in line with our budgets."

Interpublic Group of Cos. reports first-quarter earnings today; check Adage.com later this morning for its results.

‘Other’
Amazon’s ad business is still growing--a lot--but not as astronomically as it was. The company’s ad sales account for most of a category called “other” on its balance sheet, and that category hit $2.7 billion in the first quarter, up 36 percent from the same period last year. It’s strong, but it’s not the triple-digit growth Amazon saw in some quarters last year amid its push to lure ad dollars away from the biggest digital ad players, Google and Facebook.

The lower figure probably stems in part from a change in Amazon’s accounting methods, but as Ad Age’s Garett Sloane writes, “even with the added context, the skyrocketing pace of growth clearly cooled, according to Wall Street analysts on the earnings call.”

‘Avengers’ mania
It’s opening weekend for “Avengers: Endgame,” which is expected to set box office records. The movie, which is the culmination of 22 movies in the Marvel Cinematic Universe saga, became the biggest-ever film in Fandango’s opening weekend pre-sales, taking the crown from “Star Wars: The Force Awakens.”

The hype machine is on full blast, and brands from Audi to General Mills are getting in on the buzz, as Ad Age’s Orla McCaffrey writes. Apparently, quite a lot of grown-ups covet Avengers-themed McDonald’s Happy Meals.“Did this grown ass woman just go to @McDonalds & buy a #happymeal just to get an @Avengers toy??” someone wrote on Twitter. “Oh yes I did.”

New guy: “Snapchat hired its first chief marketing officer, a veteran of branding at Gatorade and McDonald’s, to help lead its advertising effort as it tries hook more users for a newly updated Android app,” Garett Sloane reports in Ad Age. Kenny Mitchell will join the company in the new role in June.

Dealmaking: “Comcast is in talks to sell its 30% stake in Hulu to Disney,” CNBC reports. Disney has had a majority stake in Hulu since buying 21st Century Fox’s entertainment assets.

Streak: “Jeopardy!” contestant James Holzhauer’s record-setting run should give the show an ad sales boost, but “his torrid streak has in no way brought the show to the brink of a ratings record,” Ad Age’s Anthony Crupi writes.

Podcast of the day: Ogilvy’s chairman emeritus, Shelly Lazarus, recalls some good advice she got in the late 60s, when she was stuck typing at work (a task she hated). Someone advised her: “I think if you had an MBA they couldn’t make you type.” The MBA put her on a career path to the Advertising Hall of Fame. Listen to her conversation with Ad Age’s Judann Pollack on the Ad Lib podcast.

And one last thing: This incredible video of a chimp perusing Instagram is a reminder that chimps and humans share about 99 percent of their DNA ... Happy Friday.