See All the 2016 Emmy Nominees for Outstanding Commercial

The Ad Council, Honda, Gatorade, Google and Snickers made the Academy of Television Arts and Sciences' 2016 list of nominees for Outstanding Commercial.

This year's lineup includes Ad Council's viral hit via R/GA, "Love Has No Labels," featuring skeletons in love who turned out to be unexpected couples. RPA's artful papercraft spot illustrating Honda's "Power of Dreams" tag also made the cut, while Google and 72andSunny were recognized for the search giant's 2015 annual review, set to Caitlyn Jenner's powerful ESPYs acceptance speech.

The 2016 nominees saw return visits from a pair of brands and agencies. Gatorade and TBWA/Chiat/Day L.A., which were nominated last year for their poignant farewell to Derek Jeter, were honored for another emotional goodbye, this time, to the retiring Peyton Manning. And Snickers and BBDO New York, nominated last year for their Super Bowl "Brady Bunch" spot, were again noticed for this year's big-game "You're Not You When You're Hungry" ad, this time starring Willem Defoe as a cantankerous Marilyn Monroe.

Last year's Outstanding Commercial Emmy went to Always' "Like a Girl" out of Leo Burnett.

The 2016 winner will be announced during the Creative Arts Emmys event to be held on September 17 at the Microsoft Theater in L.A. and air on FXX.

See all of the nominated spots below. 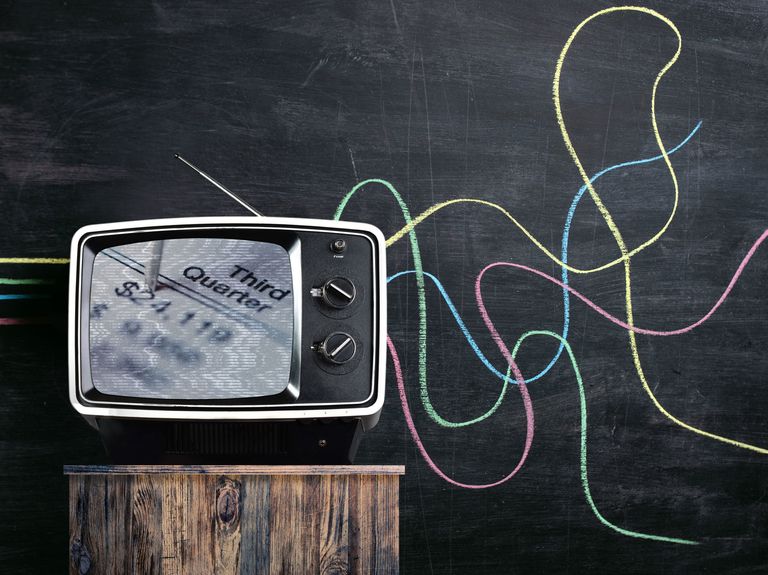 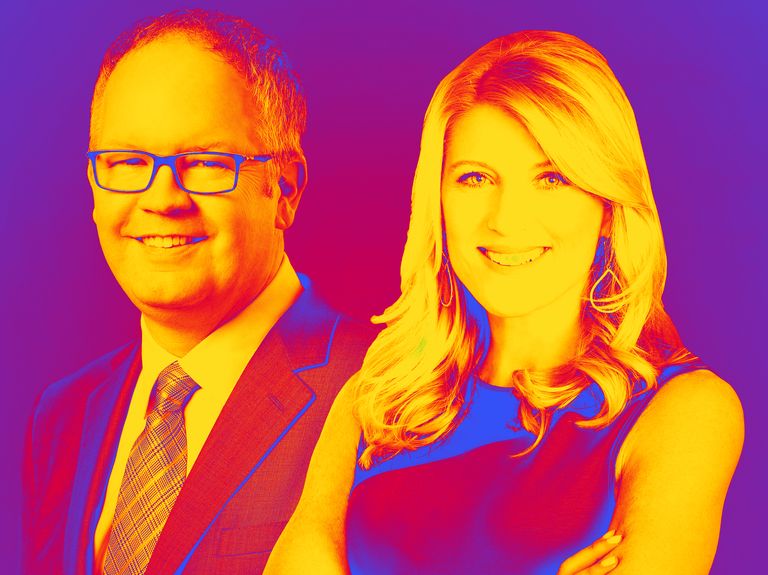 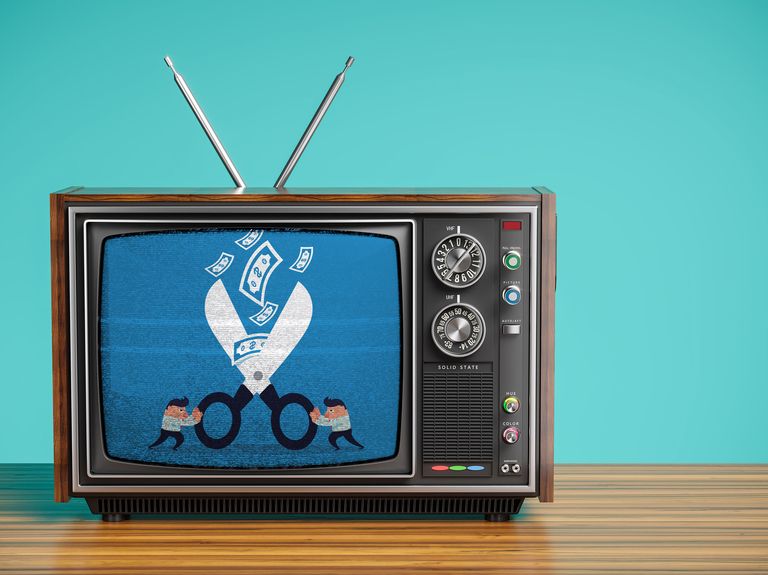 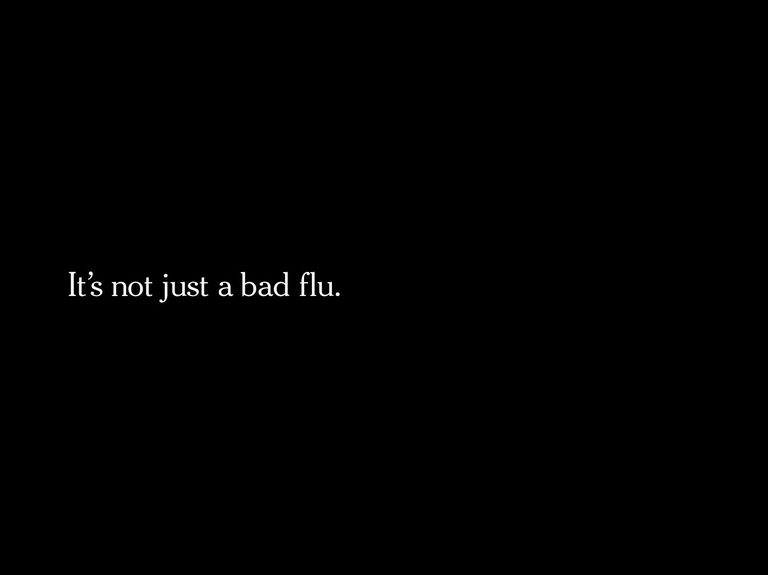 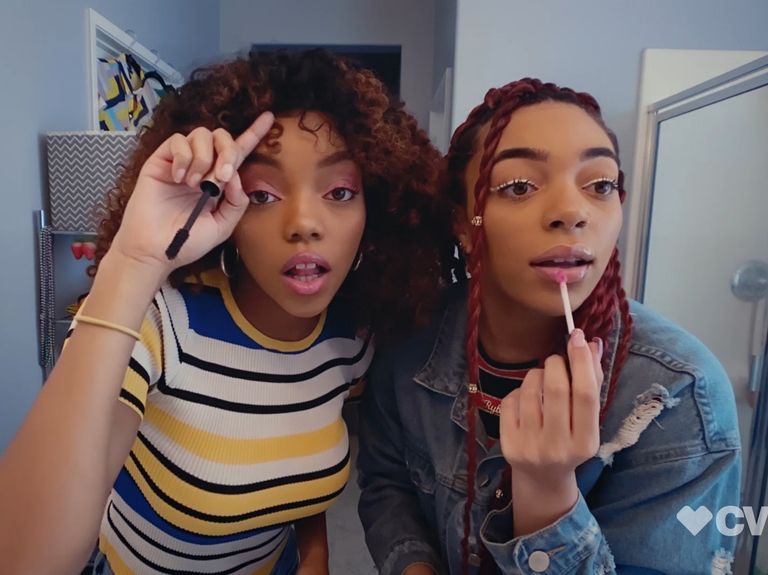 How production companies are innovating to create ads during the pandemic 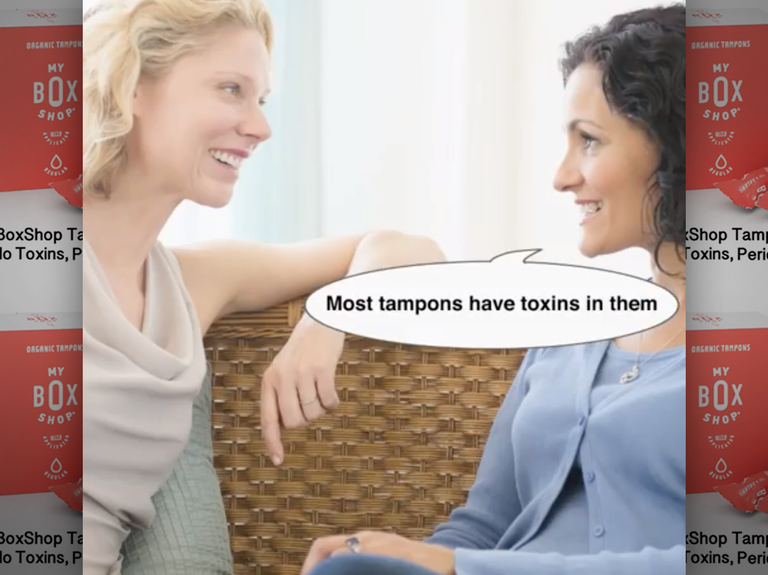