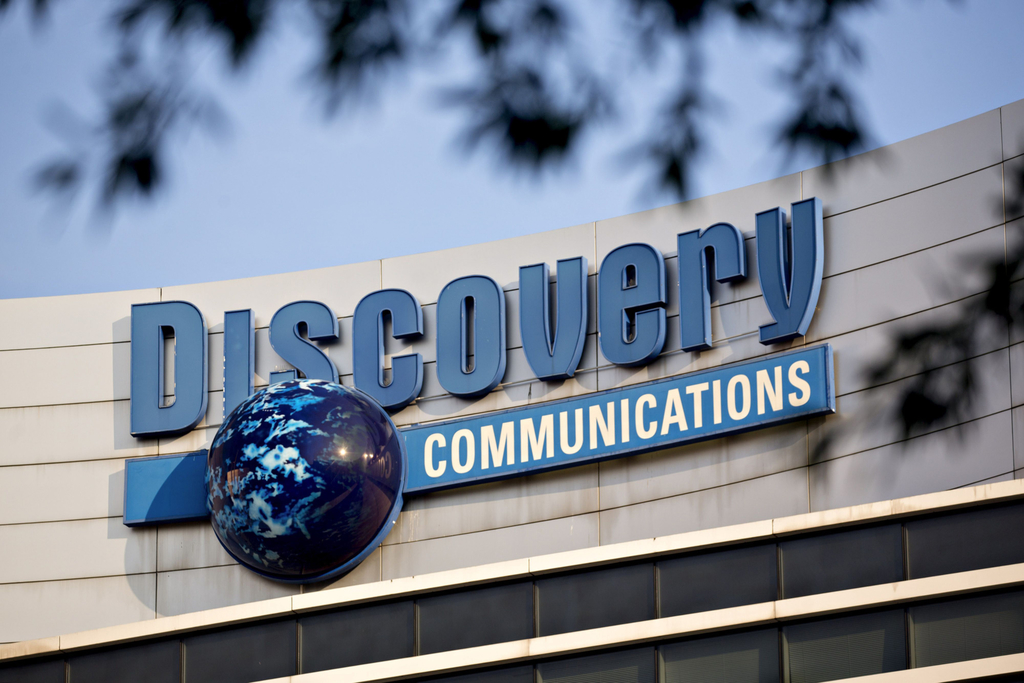 Discovery Inc. wants to create its own version of Hulu.

The cable-programming giant said Thursday that it is considering combining its suite of TV channels into a streaming service that would be available directly to consumers in the U.S.

Discovery sees “an opportunity to take content on a broader basis to mount an attack on those who are not existing cable subscribers,” Chief Executive Officer David Zaslav said on an earnings call. The company is looking at “aggregating all of our content in the U.S. and having something that looks very different.”

The comments came with Discovery’s stock soaring after it reported third-quarter earnings that topped analysts’ estimates. The shares jumped as much as 12 percent, the most since February 2009, to $30.90 in New York trading.

The new streaming platform would be a significant strategic shift for Discovery, which has been more cautious than other media giants in making its channels available to people who don’t get cable-TV subscriptions.

While AT&T Inc.’s HBO and CBS Corp. made their channels available to cord cutters a few years ago, Discovery until recently had limited its non-cable offerings mostly to Europe and to niche audiences. But like other media companies, Discovery is losing subscribers to cord cutting, forcing the company to consider bypassing the cable bundle.

Discovery, which bought Scripps Networks Interactive Inc. last year, owns several channels that feature unscripted programming, including HGTV, Animal Planet, TLC and the Discovery channel. By combining those channels into one streaming service, Discovery would be taking a page from Walt Disney Co.’s Hulu, which has long offered shows from broadcast channels to people who don’t pay for cable-TV service.

While Disney and AT&T are planning streaming services in the U.S. with numerous expensive, scripted shows, Zaslav said Discovery’s streaming strategy is less risky because its unscripted programming costs far less to make.

Discovery is also planning new streaming-video services with the BBC’s natural-history programming and the stars of HGTV’s “Fixer Upper,” Chip and Joanna Gaines. And it recently introduced a new online channel called Food Network Kitchen that lets subscribers watch live cooking classes with famous chefs and have recipe ingredients delivered to their homes. 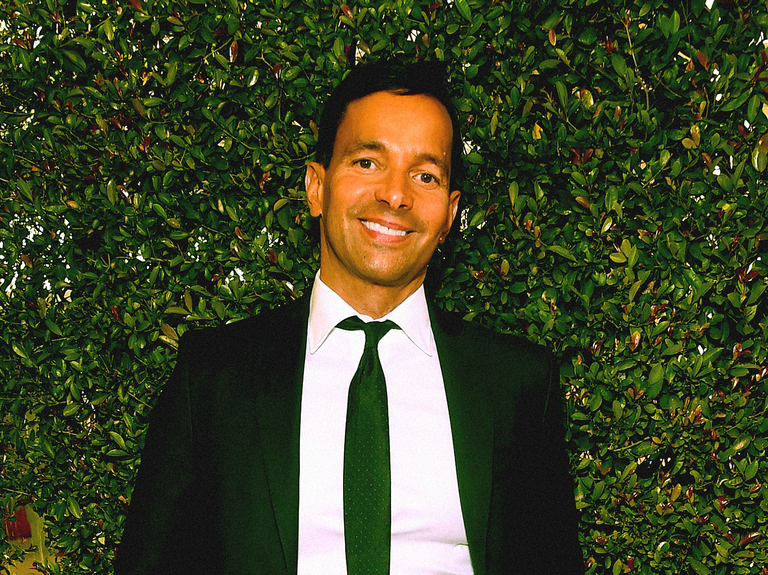 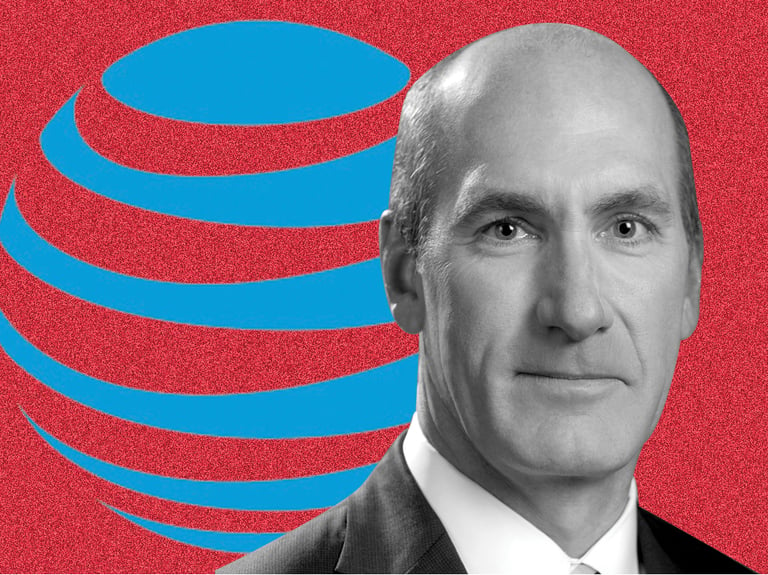 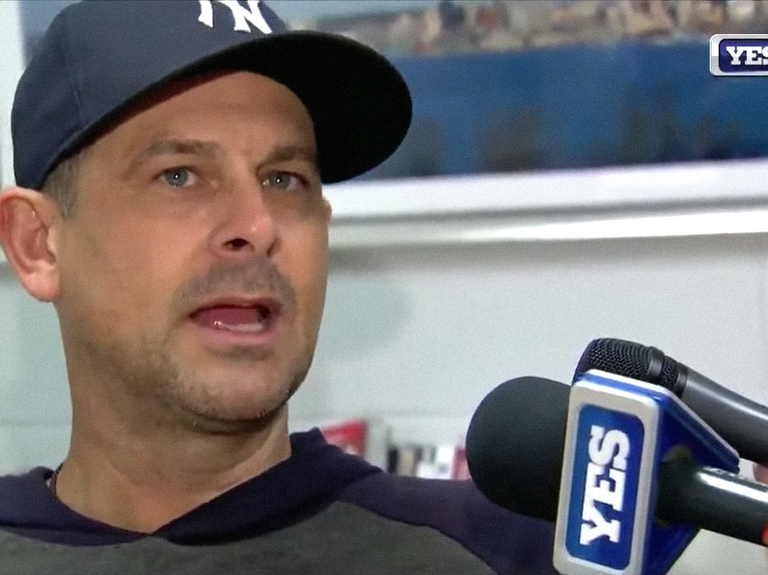 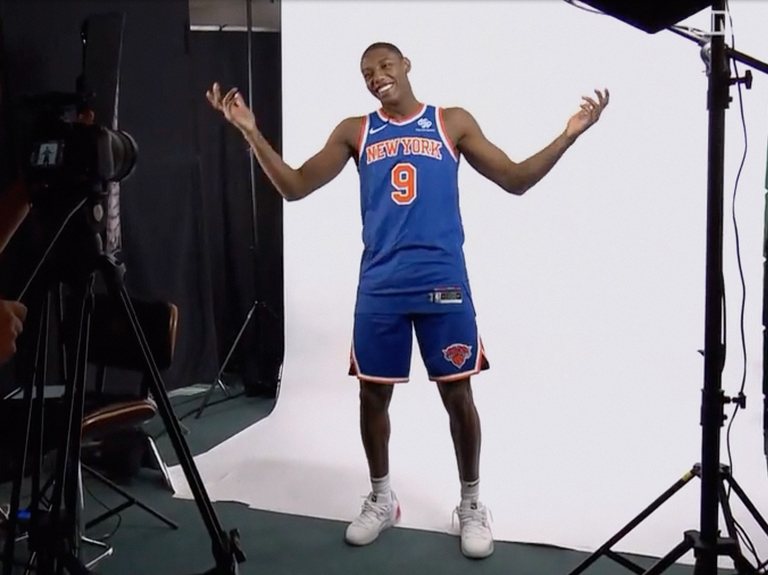 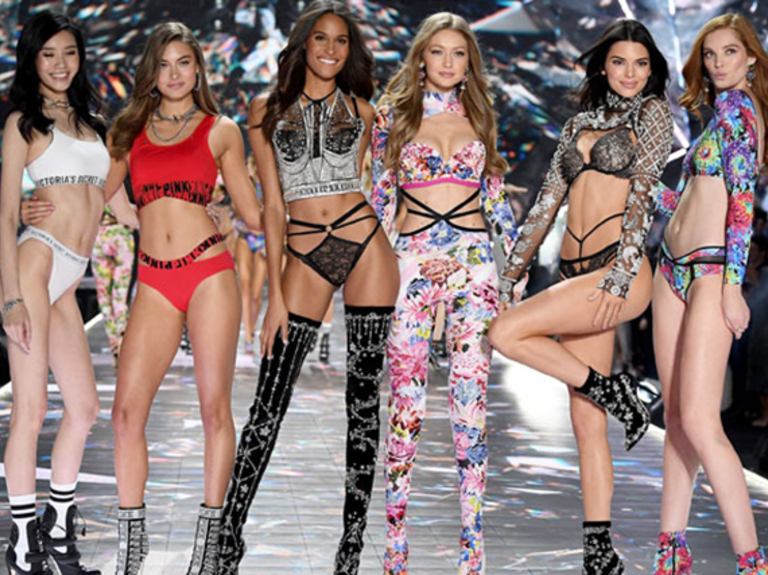 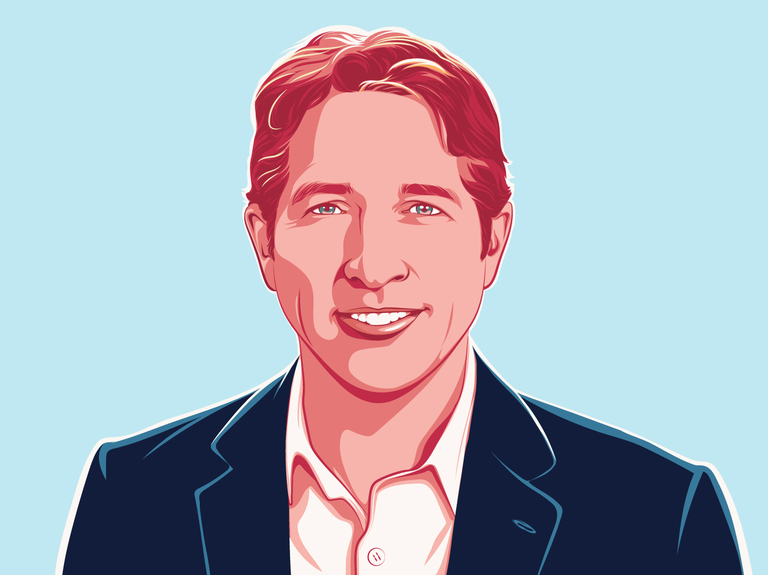 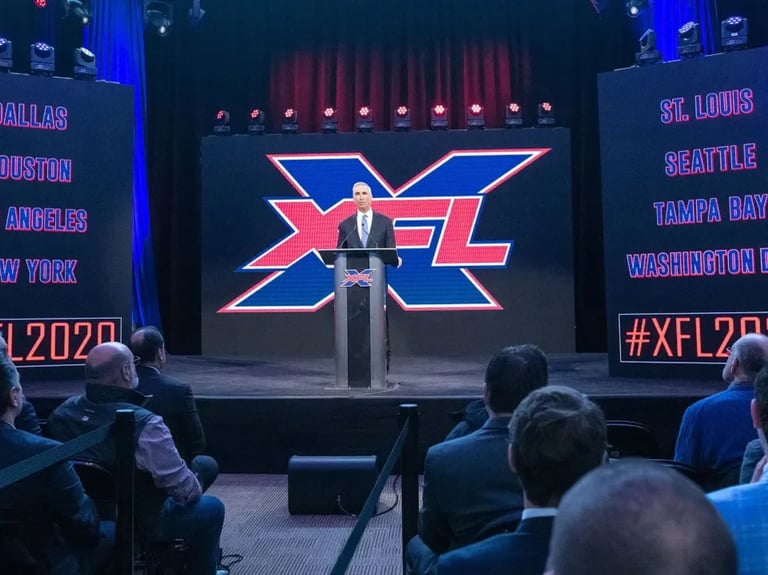 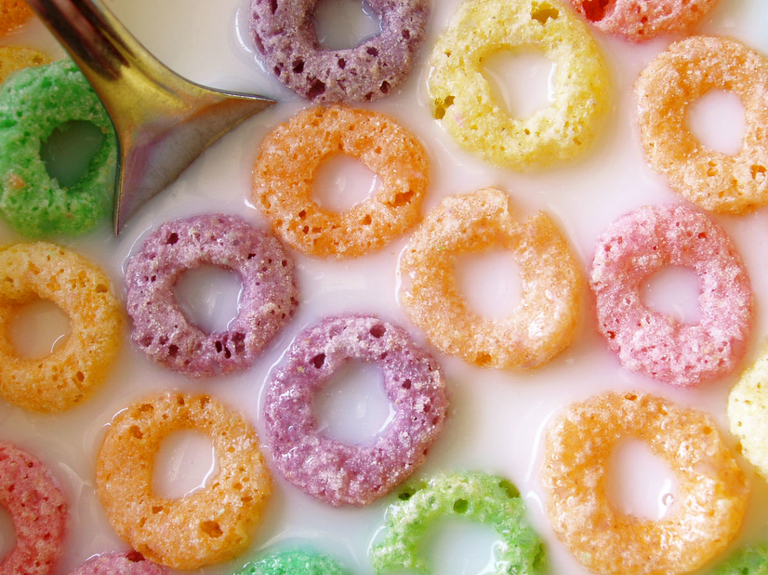