That total includes TV, radio, cable and digital across Facebook and Google properties 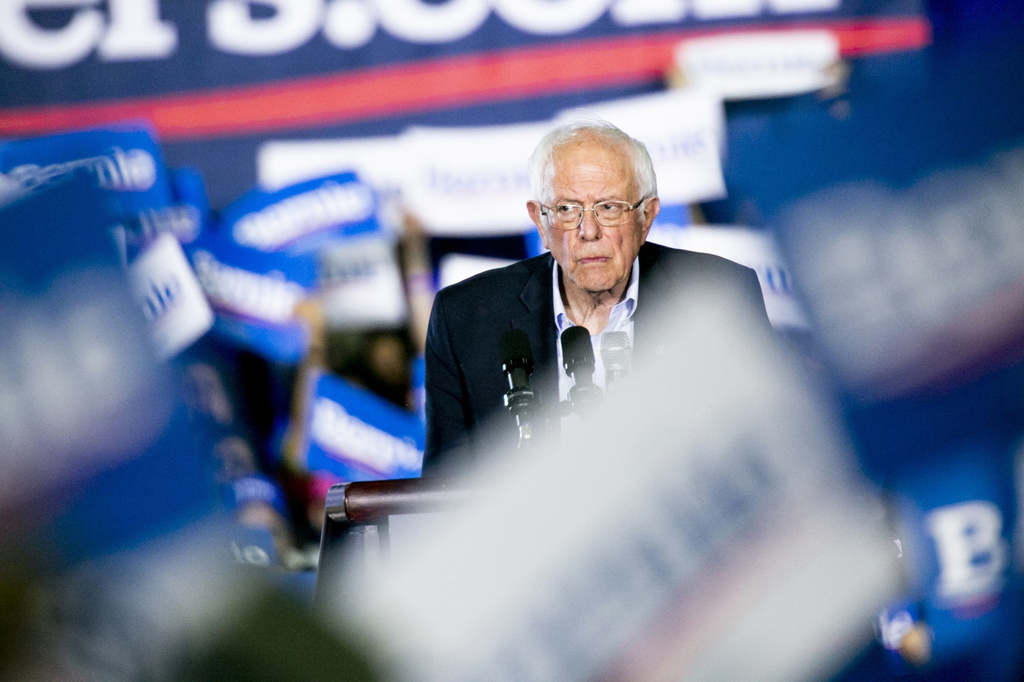 According to the latest Ad Age Campaign Ad Scorecard analysis, led by Ad Age Datacenter Director of Data Management Kevin Brown in partnership with Kantar/CMAG, Sanders spent just over $76 million on advertising in pursuit of the presidency from the start of his campaign through April 7, including advance spending—although Sanders and Biden had both drastically curtailed ad spending in recent weeks as the coronavirus pandemic escalated. Sanders’ spending, as tracked by Ad Age Datacenter, includes TV, radio, cable and digital across Facebook and Google properties. Unlike the other major Democratic presidential candidates, Sanders received no funding from political action committees.

When all is said and done, the total cost of Sanders’ campaign will have been much higher than $76 million, given other costs including personnel, office rental, rallies and untracked advertising such as social media messaging.