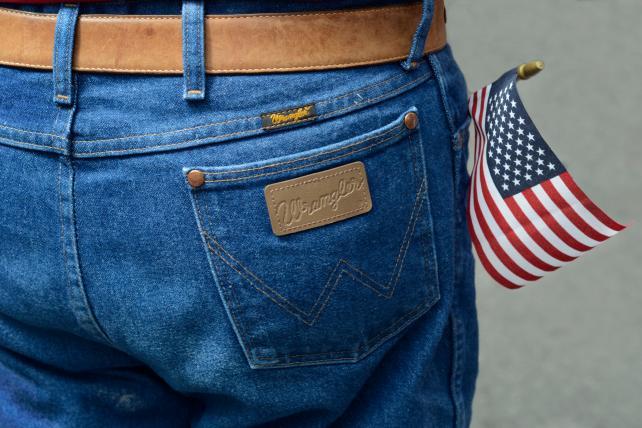 The whistle-blower behind the Cambridge Analytica revelations said the now-defunct data-fresearch firm used the fashion preferences of Facebook users to help develop the algorithms needed to target them with political messaging.

Sharing examples of the anonymized data for the first time, originally collected and used by Cambridge Analytica, Christopher Wylie said people who displayed an interest in Abercrombie & Fitch tended on average to be less cautious and more liberal, and individuals who liked Wrangler were usually more conservative and more keen on "orderliness."

In another set of data, Wylie said it showed that individuals seen to be engaged with Vogue magazine and Macy's were on average more liberal and extroverted, which helped Cambridge Analytica focus its micro-targeting of political messaging.

Cambridge Analytica collapsed following revelations earlier this year that it had held swathes of Facebook user data after it was obtained from a University of Cambridge researcher without user consent. The U.K.-based company used the data to target individuals with political messaging during campaign periods.

Wylie was speaking at the Business of Fashion's Voices conference on Thursday, in Oxfordshire, England. Prior to his work in data research, he was studying for a Ph.D. in fashion, with a focus on modeling trends. A former director of research at Cambridge Analytica, he blew the whistle on a data-privacy scandal involving the firm's role in the 2016 presidential election.

Matching personal choices to voting patterns is not new, and tech companies constantly mine user data to better sell to consumers and advertisers. Facebook itself uses a vast research team to conduct deep dives into user data, and has published a study about elections based on an experiment it ran on 61 million users to mobilize voters in the Congressional midterms back in 2010.

"One of the things Cambridge Analytica noticed when pulling the Facebook data was that fashion brands were really useful in producing algorithms about how people think and feel," Wylie said, adding that the data was directly used to help build models ahead of the 2016 U.S. presidential election. 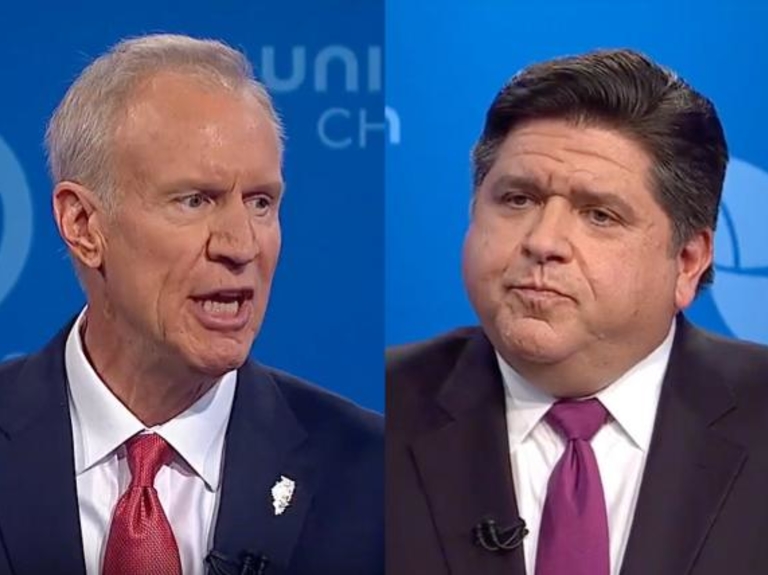