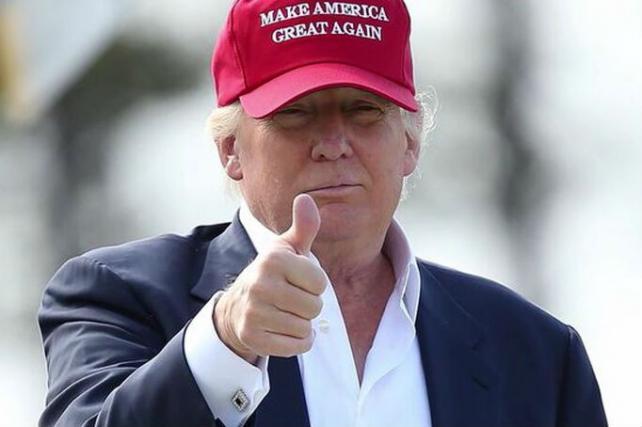 Political advertisers are buying more cable TV than ever, but not necessarily in prime-time or on the networks you'd expect.

Channels that haven't historically seemed like obvious buys for political advertisers, including Food Network and HGTV, have sold more than three times the amount of TV spots to political buyers this election cycle compared to 2012. And leading into Saturday's GOP primary in South Carolina, cable buys in prime time were down from the 2012 race, while political advertisers bought more than twice as many daytime and fringe-time cable TV spots.

Data is a big influence on the shift, said Tim Kay, director of political strategy at National Cable Communications, which serves as a sales and marketing firm for the cable, telco and satellite TV industries. NCC, which is owned by Comcast, Cox and Time Warner, has partnerships with many of the political data and analytics firms that have sprouted up since the 2012 presidential election, according to Mr. Kay. He declined to name most of the data partners.

The data firms are "very influential on how they dictate the television aspects of the buys," said Mr. Kay. Campaigns and PACs are investing in data and analytics services that help them determine what shows their target voters are likely to watch.

The cable industry sold $500 million worth of TV spots to political advertisers in 2012, and is on pace to hit $850 million this election, said Mr. Kay. While the influx of Super PAC advertising and the general fragmentation trend moving audiences away from broadcast TV has contributed to the growth, he said he believes the increase is "a direct result of data that's been inserted in this community."

Political campaigns historically are reluctant to experiment with TV strategies that don't focus on the tried-and-true approach of buying prime-time shows and news programming. But this election cycle, media buyers -- inspired by the 2012 Obama campaign's innovative use of data-centric TV buying -- are basing TV decisions on information such as whether a program's audience is more likely to vote or be registered gun owners, for instance, said Mr. Kay. NCC matches its data about cable audiences to voter information and zip codes.

"The media buyers have been asking a lot more for different information," he said.

Forty-year-old L2 is among the oldest political data companies that partners with NCC, and it, too has seen an uptick in the use of NCC data for TV buys targeted based on cable zone and voter mapping, according to Paul Westcott, director of marketing and communications at L2. A non-partisan firm, L2 has supplied data to the Donald Trump and Bernie Sanders campaigns this election season.

Political advertisers are buying non-traditional times, too. In the weeks this year leading up to the GOP primary in South Carolina, the amount of spots purchased during daytime and early fringe dayparts rose significantly as prime-time buys fell. According to NCC data, daytime buys rose from around 7,400 in 2012 to more than 19,000 in 2016. Ads ordered for early fringe time slots rose from around 13,000 to nearly 30,000 this year through March. Yet, prime-time buys were down from around 5,400 in 2012 to around 3,500 units this year.

Fox News, CNN and ESPN still dominate as the top three networks measured by the number of spots ordered, as they did in 2012; however, beyond that, the story is changing. HGTV has run around 71,000 30-second spots for political advertisers compared to around 19,000 in 2012, moving from 8th place to 4th place. Food Network moved into the top ten for orders placed through March, with political advertisers purchasing more than 31,000 spots compared to around 10,000 in 2012. The Hallmark Channel's political ad sales increased nearly nine-fold compared to 2012, growing from 2,500 orders in the first quarter of 2012 to nearly 22,000 this year.

While Fox News, ESPN and CNN inventory is tight, the increased interest in cable's long-tail has opened up more attractive inventory.