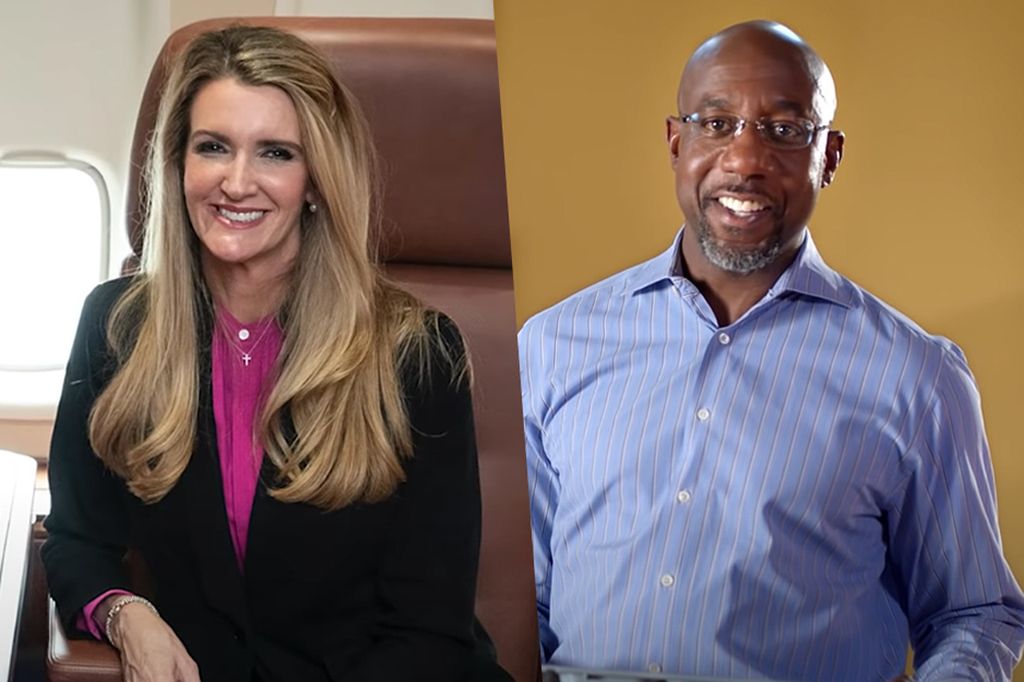 It’s the most wonderful time of the year—if you happen to own a TV or radio station in Georgia.

With the upcoming runoff elections for both of Georgia's U.S. senate seats coming up on Jan. 5 (a useful primer: “Georgia’s Runoffs Will Determine Control Of The Senate. Here’s What We Know So Far,” from FiveThirtyEight), money is flooding into the Peach State.

Republican Kelly Loeffler is the biggest spender by a wide margin; her campaign has ponied up $32.5 million for ads (primarily across TV and radio, with some digital in the mix) from Nov. 3 through Jan. 5. That’s according to the first Ad Age Campaign Ad Scorecard, Overtime Edition—part of an ongoing project led by Ad Age Datacenter Director of Data Management Kevin Brown in partnership with Kantar/CMAG.

Loeffler is the incumbent, having assumed office in January of this year after Gov. Brian Kemp appointed her to replace Sen. Johnny Isakson (who resigned his seat due to what he called “mounting health challenges”). The challenger, Democrat Raphael Warnock, is right behind her, with $23.4 million in trackable ad spending on the books.

And then just behind those two: the other Rebublican incumbent, U.S. Sen. David Perdue, and Democrat challenger Jon Ossoff.

The four are within spitting distance of having spent a combined $90 million on ads (already aired plus advance bookings) during runoff season—and that doesn’t even count what they spent before Nov. 3. (The tally also excludes other campaign outlays, including direct mail, campaign staffer salaries, etc.)

Throw in another combined $13 million spent by various PACs on ads (again, those already aired from Nov. 3 forward, plus advance bookings through Jan. 5 of next year), and the tally surges past $101 million.

The bottom line: Each Georgia resident (there are 10.6 million of them) will get bombarded by nearly $10 worth of ads across just two months.

Which means that if you’re a Georgia media consumer, it’s the crap-crappiest season of all.