Inside the $700 million ad battle for the U.S. Senate | Ad Age
Skip to main content 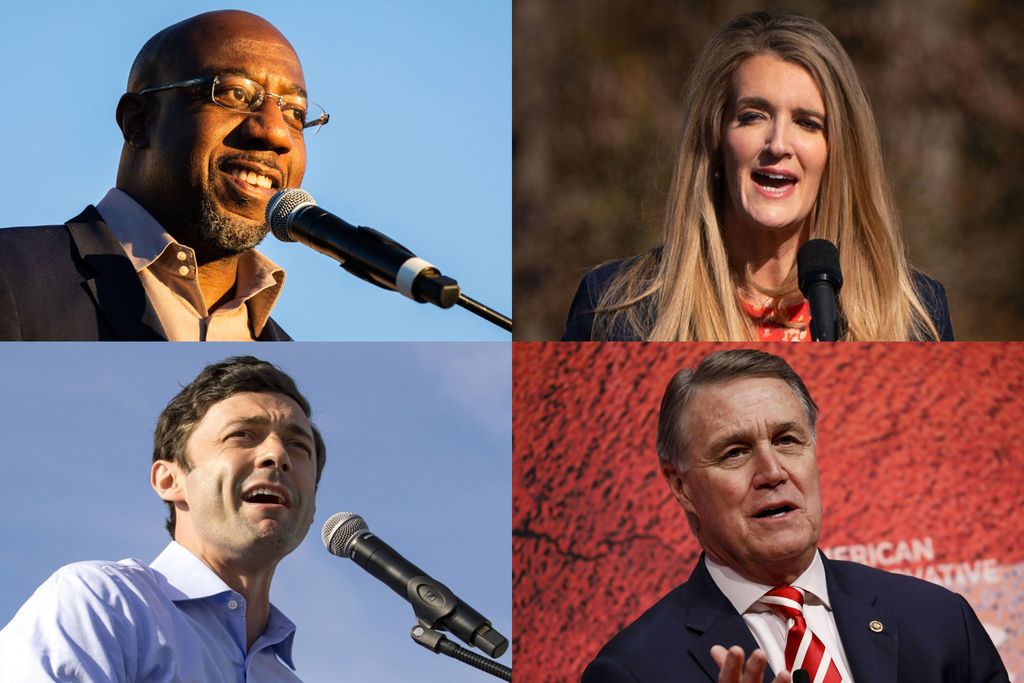 Today is, once again, Election Day in the state of Georgia. Here’s what you need to know:

• Ad spending surrounding the Peach State’s dual U.S. Senate runoffs now tops a rather mind-boggling $521 million. That’s according to the fifth (and final) Campaign Ad Scorecard (CAS), Overtime Edition—part of an ongoing project led by Ad Age Datacenter Director of Data Management Kevin Brown in partnership with Kantar/CMAG. (See the table below.) Add up spending for the two seats from Jan. 1, 2019, through Jan. 5, 2021, and the tally exceeds $700 million.

• Democrat Jon Ossoff is once again in the ad lead; his campaign has dropped $89.2 million on advertising (primarily across TV and radio, with some digital in the mix) from Nov. 3 through Jan. 5. Ossoff is challenging U.S. Sen. David Perdue, the Republican incumbent, whose campaign has spent $49.6 million on ads over the same period.

• As poll-parsing site FiveThirtyEight helpfully explains, “The Senate currently stands at 50 Republicans and 48 Democrats. If Democrats win both runoffs, the party will have control of the chamber because Vice President-elect Kamala Harris would break any ties. But if Republicans win one of the two races, they will maintain control.” Speaking of FiveThirtyEight, its meta-analysis of polls shows the Perdue-Ossoff and Loeffler-Warnock races are basically dead heats.

• Keep in mind that the figures above (and below) don’t even count pre-runoff ad spending (as enumerated in our chart below).

• The figures also don’t factor in other major campaign costs, such as staff salaries, office rent and less visible—and thus harder to track—advertising such as direct mail.

• Some historical background on the present-day drama: “Why Georgia has runoff elections” (subhead: “Racist lawmakers built Georgia’s election system, and now it’s affecting the balance of the Senate”), via Vox.

• It’s worth noting that just before Christmas, in our previous Campaign Ad Scorecard, Ad Age Datacenter’s Kevin Brown explored the mystery of how so much high-priced ad inventory could even be found in the Peach State at the last minute. 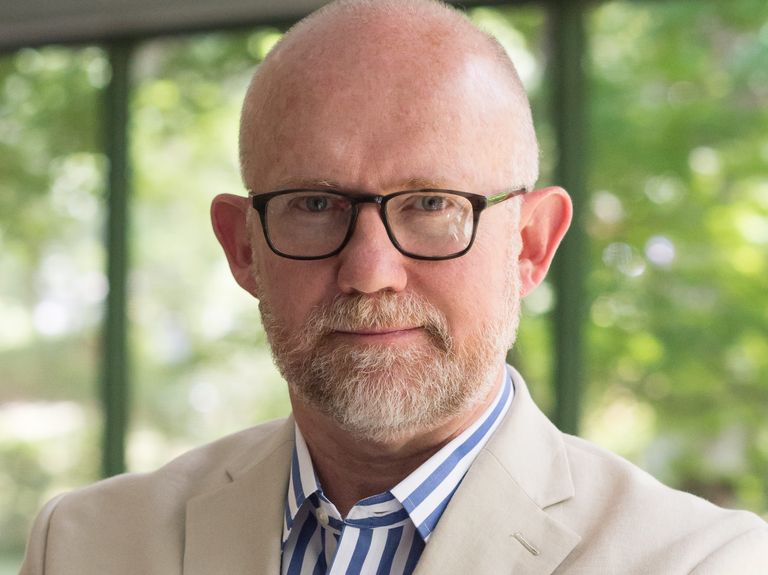 Rick Wilson interview, part 2: The Lincoln Project co-founder on killing ads that don’t work—and why Steve Bannon ‘must be destroyed’