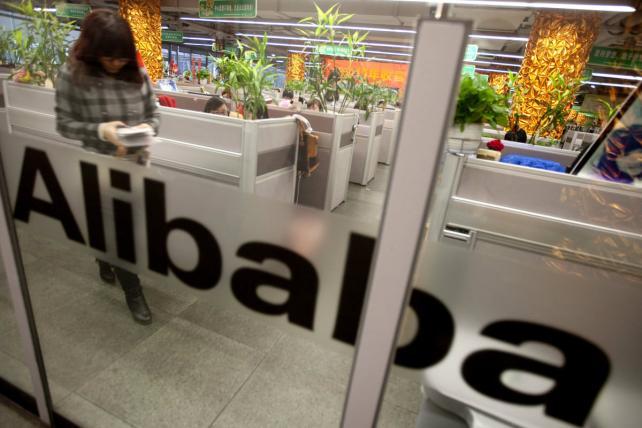 Alibaba said it would become a majority shareholder in AdChina, a Shanghai-based programmatic company that built and runs a digital ad tech platform. Founded in 2007, AdChina has 540 employees.

Alan Yan, AdChina's founder and CEO, said that "Alibaba has acquired a lot of mobile players, but this is its first investment in the ad tech space."

Alibaba is best known for its e-commerce platforms, Taobao -- similar to eBay -- and Tmall, a virtual shopping mall where brands set up storefronts. But it actually makes most of its revenues by selling advertising space inside its platforms. Around 60% of Alibaba's revenues last year came from online advertising, according to China internet market research firm iResearch.

After Google, Facebook and China's search engine Baidu, Alibaba was the No. 4 player in online advertising last year, with a 4.66% share of global digital ad revenue, according to eMarketer. It's got a much larger slice of that market than the dominant e-commerce player in the U.S., Amazon, which had a 0.70% share.

Alibaba has lately made investments in mobile, online video, entertainment, taxi-hailing apps and even a Chinese soccer team. It's flush with cash after its $25 billion initial public offering in New York in September, leading to speculation about its next areas of interest.

Financial terms of the deal with AdChina were not disclosed. AdChina said it couldn't provide recent revenue, but in a 2012 filing to the U.S. Securities and Exchange Commission it said it had revenues of $50.7 million in 2011, with a 3-year compound annual growth rate of nearly 117% from 2009-11. It later withdrew its plans for a U.S. initial public offering, saying the market conditions weren't right.

Mr. Yan said the companies will work together on "tools, resources and data to help the players in the ecosystem build programmatic and big data capabilities."

"We want to make things available to benefit the ecosystem," he said. "If people can use data better, we all benefit."